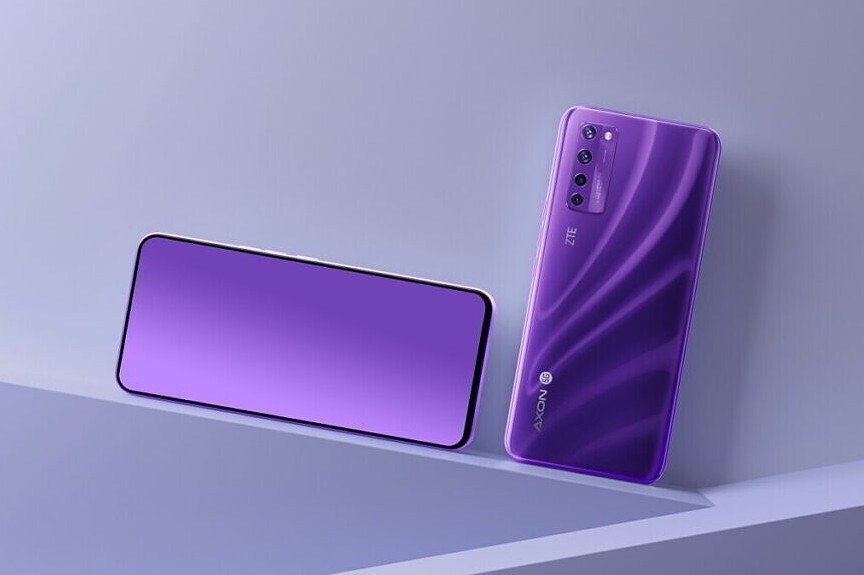 ZTE has announced the world’s first commercial smartphone with a front-facing camera located under the display. Thus, there are no cutouts or holes for the camera in the screen. The novelty is called the Axon 20 5G, and with the exception of the sub-screen camera, it is a traditional mid-range device.

The ZTE Axon 20 5G smartphone features a 6.92-inch OLED display with thin bezels. The device uses a Snapdragon 765G processor, which is complemented by 6 or 8 GB of RAM and 128 GB or 256 GB of built-in flash memory. Supports the ability to install a microSD memory card. 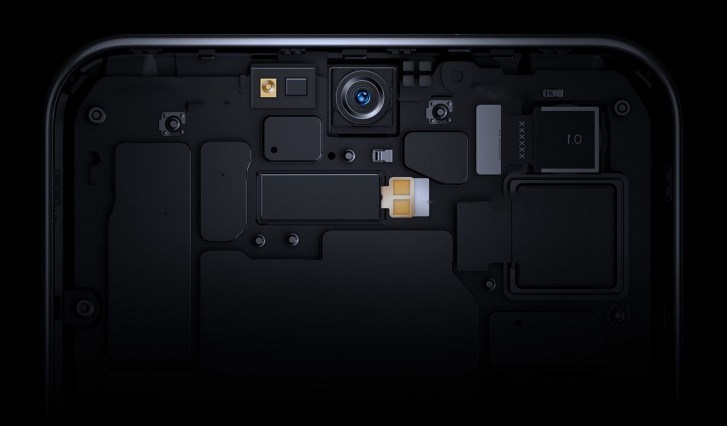 Below the display is a 32-megapixel camera for self-portraits. It was placed under the screen thanks to the use of “high transparency material, which includes new organic and inorganic films”, as well as optimization of software algorithms to compensate for the impact of the top display on the quality of the resulting image. Additionally, it should be noted that the fingerprint scanner is also located under the display.

YOU CAN ALSO READ:  Rumor: Samsung Galaxy S21 Ultra will get S Pen, and Galaxy Note series will go down in history - it will be replaced by Galaxy Z Fold

The main camera on the back includes four modules. The 64-megapixel main module is complemented by an 8-megapixel ultra-wide-angle module, a 2-megapixel macro module and a 2-megapixel scene depth sensor. The novelty is equipped with a 4220 mAh battery. Support for 5G communication is declared. The device has a thickness of 7.98 mm.

The new ZTE Axon 20 5G under-screen smartphone is already available for pre-order in China starting at $ 320. The start dates for actual deliveries have not yet been announced.