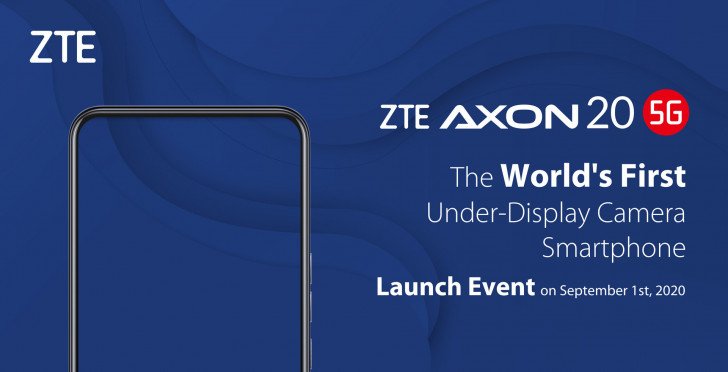 ZTE Axon 20 5G, a smartphone with a sub-screen front camera, will be presented on September 1

Despite the fact that ZTE is not doing very well in the US market, given the ban of the US government, the company is preparing to unveil the flagship smartphone Axon 20 5G. The device should be the first mainstream smartphone with a sub-screen front camera.

By the way, we saw the first smartphones with subscreen cameras last year. Oppo, Xiaomi and Vivo have shown their prototypes. But the device did not go into production due to imperfect technology. However, in June, display maker Visionox announced the first commercial solution for smartphones with sub-screen cameras. The Axon 20 5G is likely to get just such a display.

YOU CAN ALSO READ:  Microsoft Edge finally has history and open tabs syncing
0