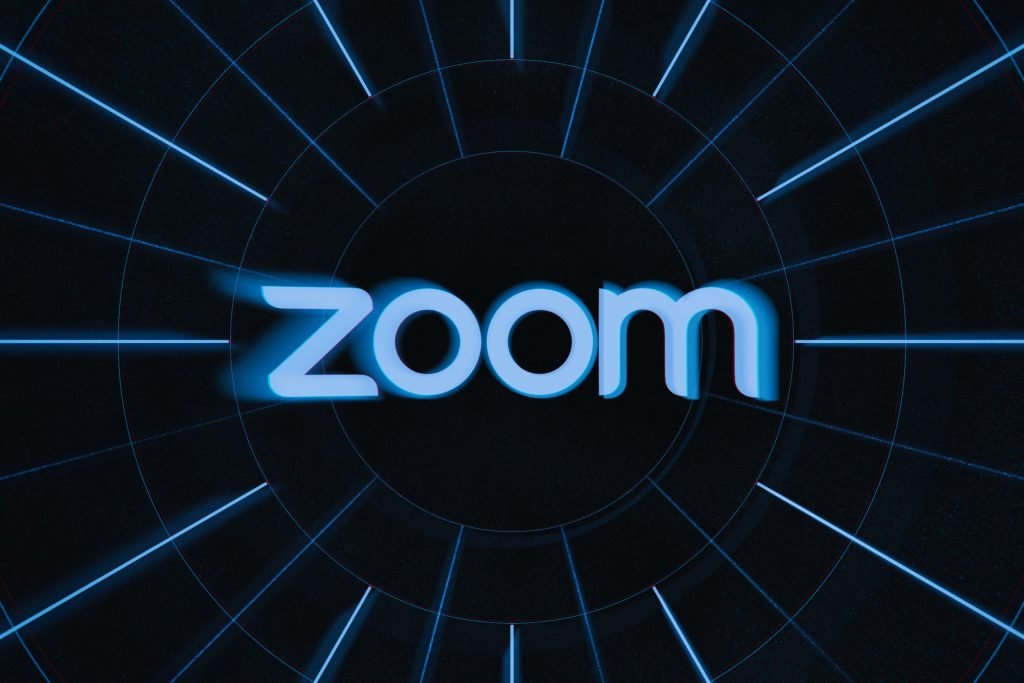 With the ongoing coronavirus pandemic, Zoom is seeing an unprecedented rise in its popularity and revenue growth. The company’s total revenue for the third quarter was $ 777.2 million, more than 4 times its revenue for the same quarter last year. This is the second consecutive quarter that Zoom’s revenue quadrupled. Zoom expects fourth-quarter revenue to quadruple again from the same period last year.

This dramatic rise in income should come as no surprise. Zoom became a popular video conferencing solution at the onset of the pandemic and managed to maintain its leading position despite other services such as Google Meet, Slack, and Microsoft Teams also battling for user attention.

Zoom does not disclose how many users the company has in total, but its metrics for users of the paid version of the service continue to grow. The company currently has 433.7 thousand subscribers and more than 10 employees. For comparison, in the previous quarter, the number of subscribers was measured by 370.2 thousand users. It is also reported that the number of clients who brought in more than $ 100K in revenue has grown from about 1,000 to nearly 1,300.

YOU CAN ALSO READ:  AnTuTu: Xiaomi Mi 11 is the most powerful flagship on the market

Despite the expected 4-fold increase in revenues in the fourth quarter, there are already signs of the end of a period of tremendous growth for the company. By the end of the year, Zoom expects more churn than usual. The company’s revenue growth appears to have stabilized. In the future, as users begin to return to their usual office work, Zoom may face declining use of its service and falling revenues.