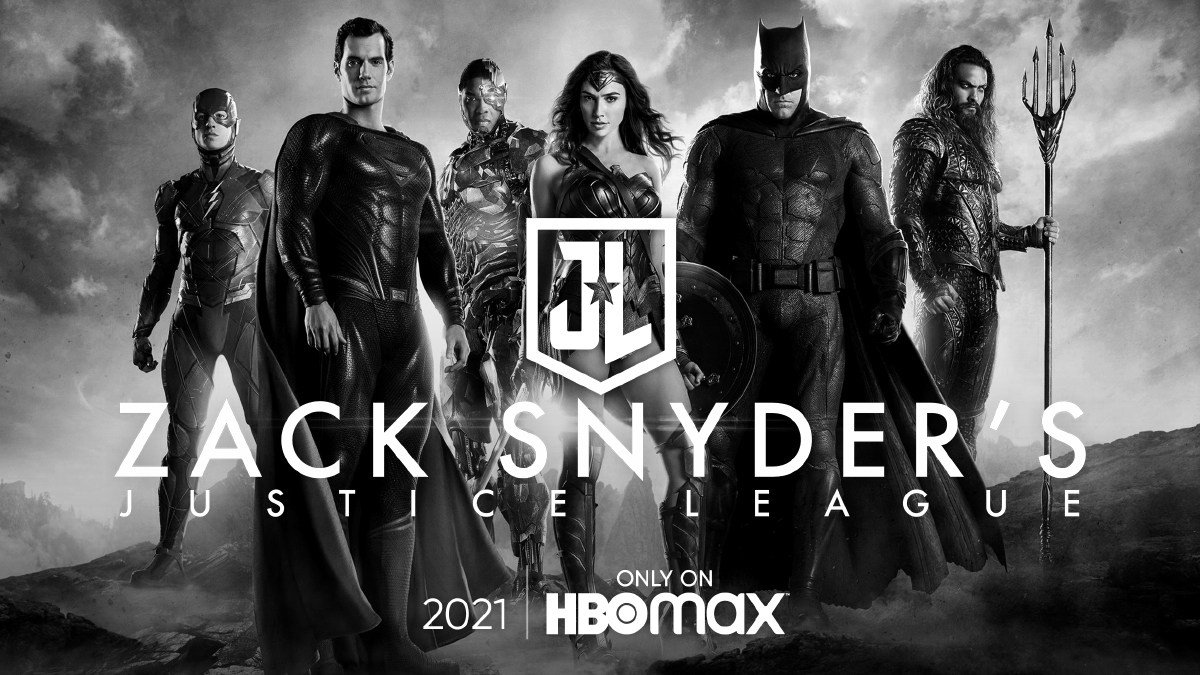 Fans of Zach Snyder have finally received news about the director’s cut of the film Justice League – the author not only told a few interesting details about the project but also showed a teaser trailer.

Snyder revealed that Zack Snyder’s Justice League will be released in four-hour episodes on HBO Max streaming service in 2021 (no specific date yet). After their debut, they will also be edited into a single film for fans of this format.

The team is also working to ensure that the project can be viewed by viewers of countries where HBO Max has not yet launched – most likely in these territories Snyder Cut will be available in digital content distribution services. Previously, the author said that he chooses between the format of an ultra-long film (insiders pointed to a duration of 214 minutes) and a mini-series.

The trailer shows all the Justice League members including Cyborg, Flash, Batman, Superman, Wonder Woman, and Aquaman (as well as the villainous Darkseid). The names of Cyborg and Flash are mentioned first for a reason since according to Zach Snyder they were given undeservedly little time in the theatrical version, so we will see more scenes with Flash, and Cyborg is generally “the heart of the whole film.” Thanks to the extended timing, the director will also be able to reveal in more detail the characters and motivations of the main characters, which was lacking in the version of Joss Whedon.

YOU CAN ALSO READ:  Review of the fantastic film: The Midnight Sky

Recall that for personal reasons (according to another version – because of creative differences with Warner Bros.) Zach Snyder left the director’s chair of Justice League, which was eventually filmed and edited by Joss Whedon. This version was frankly disliked by the fans, however, Snyder had a solid amount of footage that was not included in the theatrical release and, most importantly, a desire to rehabilitate himself, which led to an agreement with HBO Max.