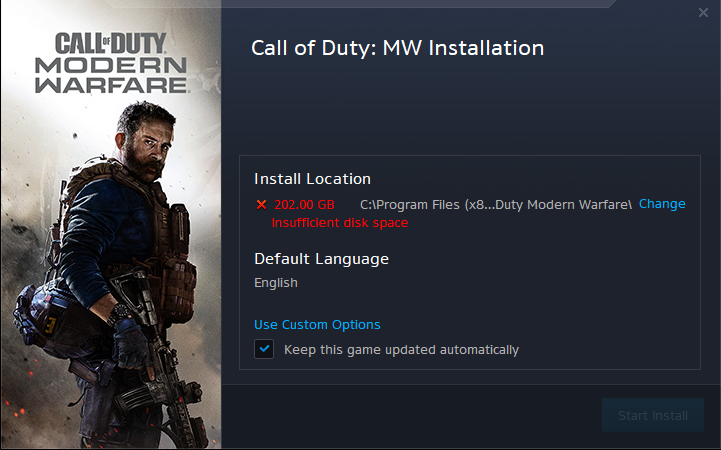 It’s no secret that the PlayStation 5 has a very fast, but not the largest SSD. Its declared volume is 825 GB, but with the correct recalculation and after deducting the system’s space, only 667 GB remains. That is how much will be available to gamers when buying a console if you remove Astro’s Playroom from there on all consoles. The game itself weighs 19 GB.

How can this volume be expanded? In the new Sony set-top box, there are two options: connecting an external drive and installing an internal M.2 SSD.

However, not all so simple. If we are talking about an external drive, it will be possible to install PS4 games on the new console in backward compatibility mode. Games that originally came out for PS5 cannot be installed on an external drive since they were originally developed considering a fast SSD in the system.

The internal SSD remains. However, there is a problem here. As it became known, it will be pointless to install an additional drive in the console since it will not work anyway. Sony does not explain why but promises to activate the slot in future software updates.

YOU CAN ALSO READ:  NVIDIA connected DLSS supersampling to four more games (there are now 27 of them), promising a performance increase of up to 120%

I think the question is related to the certification and verification of different SSDs. You can physically install any full-format M.2 drive into the console, but at least you need a PCIe 4.0 SSD to work. At the same time, it is still unknown, absolutely any will do, or you will need to choose from models certified by Sony.

In fact, for many, those 667 GB are enough. For me, for example, just over 400 GB available in the PS4 Slim is enough. A small native Sony drive may seem to those who are actively playing many different games at once, especially if one of these games is the notorious Call of Duty: Modern Warfare.

Of course, later PS5 games may become significantly fatter, but this is supposedly not expected. This is rather a question for single projects, which turn out to be really huge.