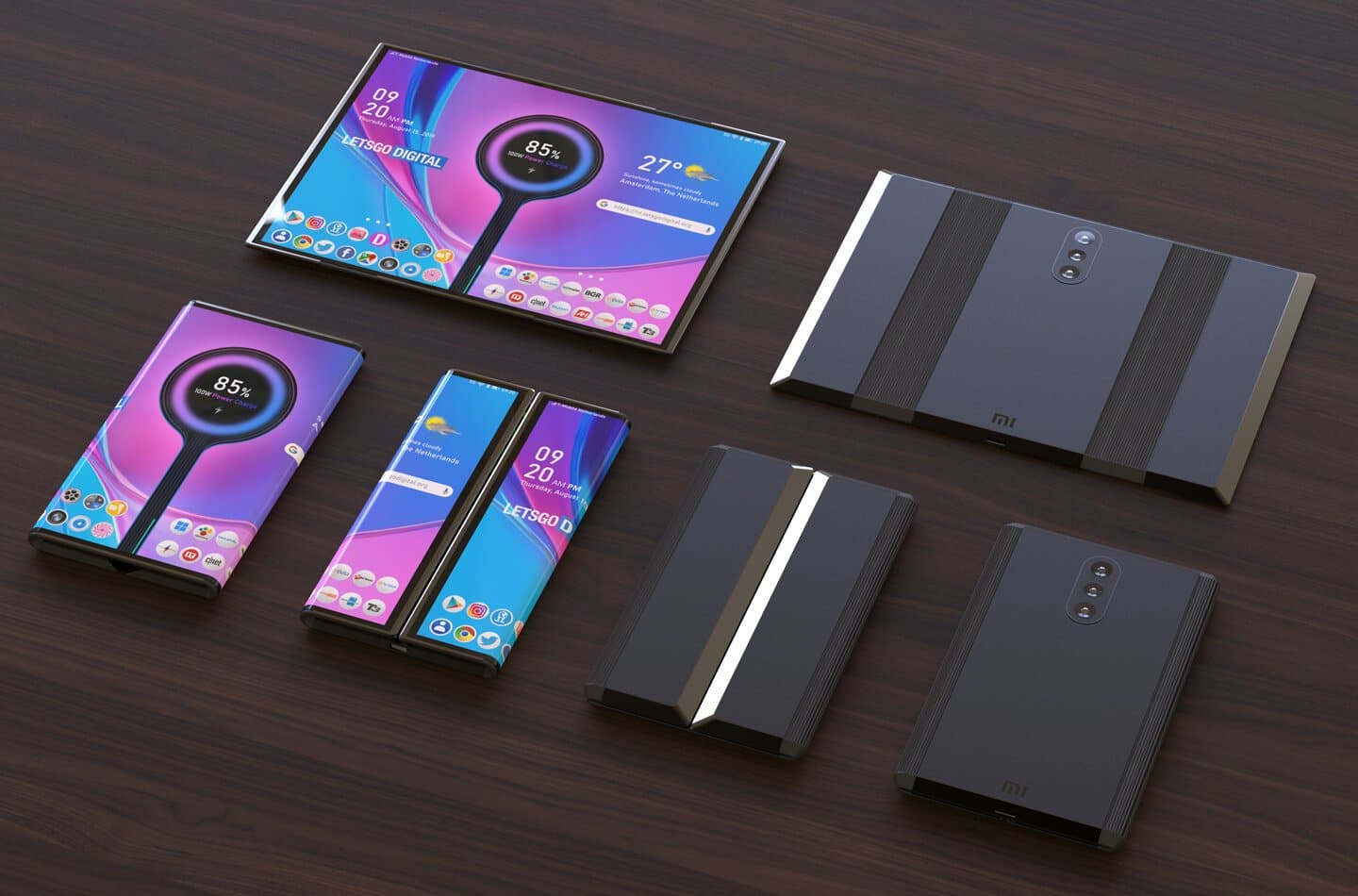 Insider Ross Young revealed today that Xiaomi could launch as many as 3 foldable smartphones in 2021. Moreover, they will all be of different form factors. This means there will be a smartphone that folds display inward, display outward, and a smartphone with a clamshell design like the Motorola Razr.

Ross Young added that one of the smartphones would be very similar to the Huawei Mate X, but larger. Presumably, the screen size of this device will be 8 inches.

In October, the MIUI 12 beta version revealed information about a foldable Xiaomi smartphone, codenamed “Cetus”. It has been revealed that it will be powered by a Snapdragon chip and a 108MP camera.