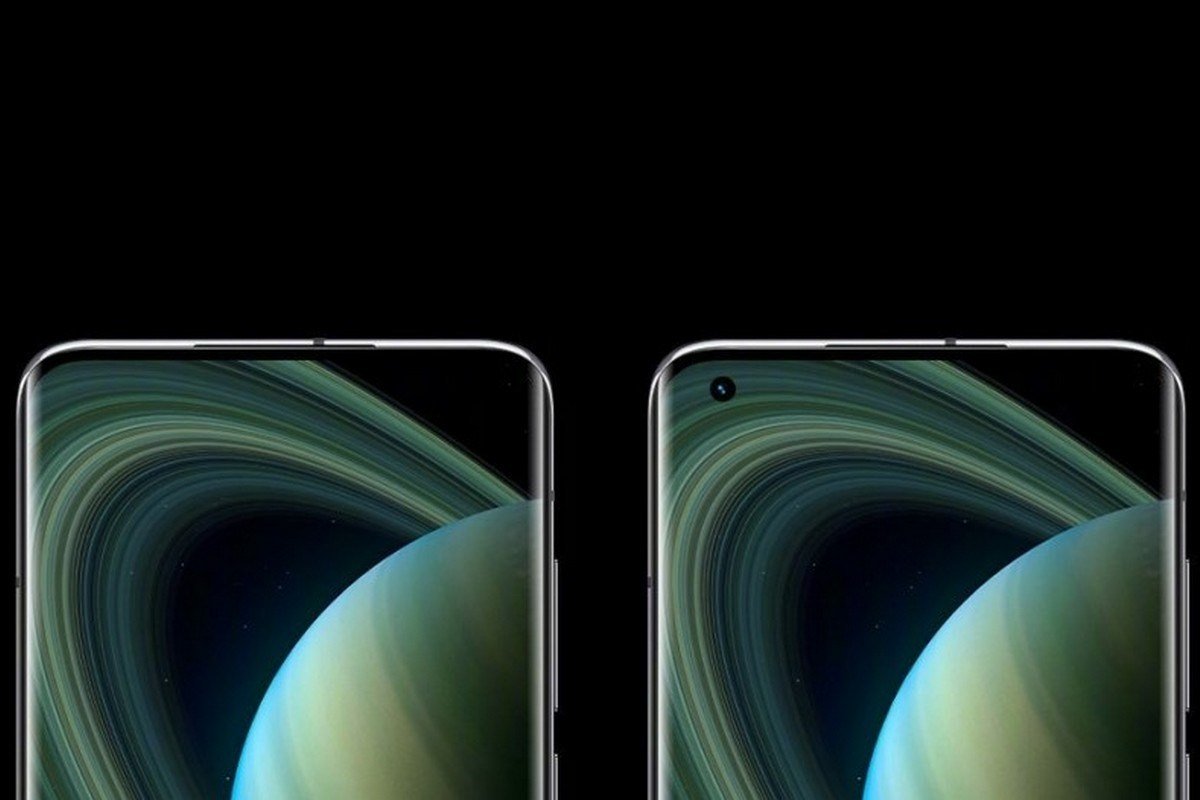 Xiaomi showed the third generation of the discreet sub-screen camera, ready for use in production smartphones

Apparently, Xiaomi is also ready to release a smartphone with a front-facing camera located under the surface of the screen. The head of the mobile division of Xiaomi, Adam Zeng Xuezhong, published a small video on the Weibo social network showing the third generation of the sub-screen camera, which, judging by the way the manufacturer presents the technology, is ready to go to market.

In the new generation, Xiaomi engineers have managed to achieve inconspicuous placement under the screen and improve the quality of images to the level of modern cameras placed in holes and cutouts. Key to this success is a proprietary pixel layout that allows light to pass through the gaps between the subpixels, eliminating the need to turn off pixels. Moreover, the number of pixels in the camera placement area has been doubled both vertically and horizontally to match the density of the rest of the screen. Thus, the area above the camera is completely identical in terms of color accuracy, coverage and brightness to the rest of the screen. 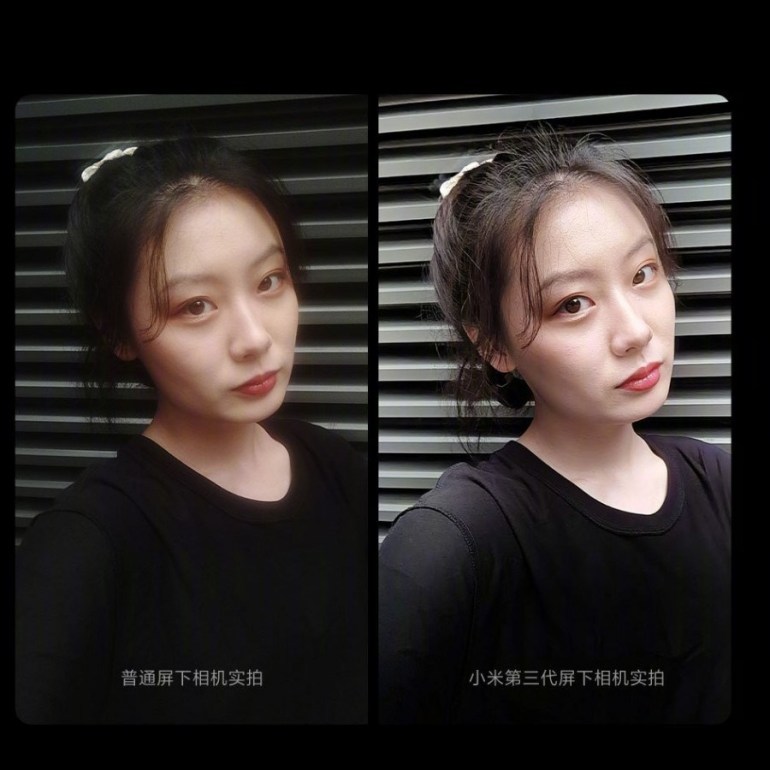 Combined with proprietary image processing algorithms, the third generation of the sub-screen camera is almost identical to conventional cameras.

The manufacturer has confirmed that mass production of such cameras will begin next year. Presumably, the future flagship Xiaomi Mi 11 will be the first smartphone from the company with a sub-screen camera of its own design. Meanwhile, ZTE is already ready to launch a smartphone with a sub-screen camera – the presentation of the Axon 20 5G model is scheduled for September 1. By the way, ZTE reacted with lightning speed to the announcement of Xiaomi, confirming that the Axon 20 5G also uses the third generation of the sub-screen camera.