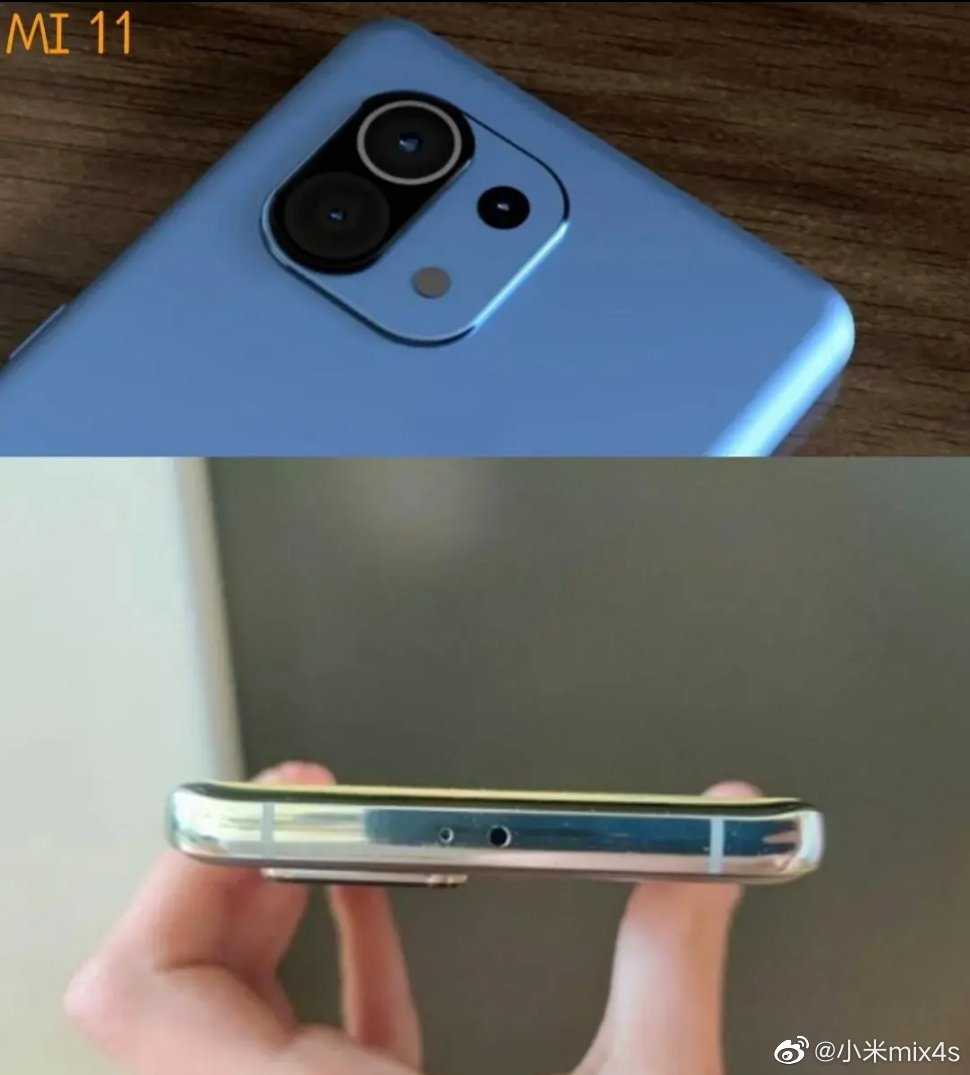 This month, Qualcomm unveiled the Snapdragon 888 processor, which will power most of the 2021 flagships. After the presentation, Xiaomi announced that their smartphone would be the first to receive this chip. Many leaks said that Xiaomi could release the Mi 11 flagship line before the end of the year, and today those rumors have been confirmed. Xiaomi has officially announced that the presentation of the new flagships will take place on December 28th.

So far, the Chinese manufacturer has not revealed the characteristics of the smartphone. But according to rumors, the lineup will include two models, Mi 11 and Mi 11 Pro. Both smartphones are credited with HD + screens with a 120 Hz refresh rate. Smartphones also receive a 108-megapixel main camera sensor. The Mi 11 will have a 4,780mAh battery, while the Mi 11 Pro will have a 4,970mAh battery. In both cases, there will be support for fast 55-watt charging.