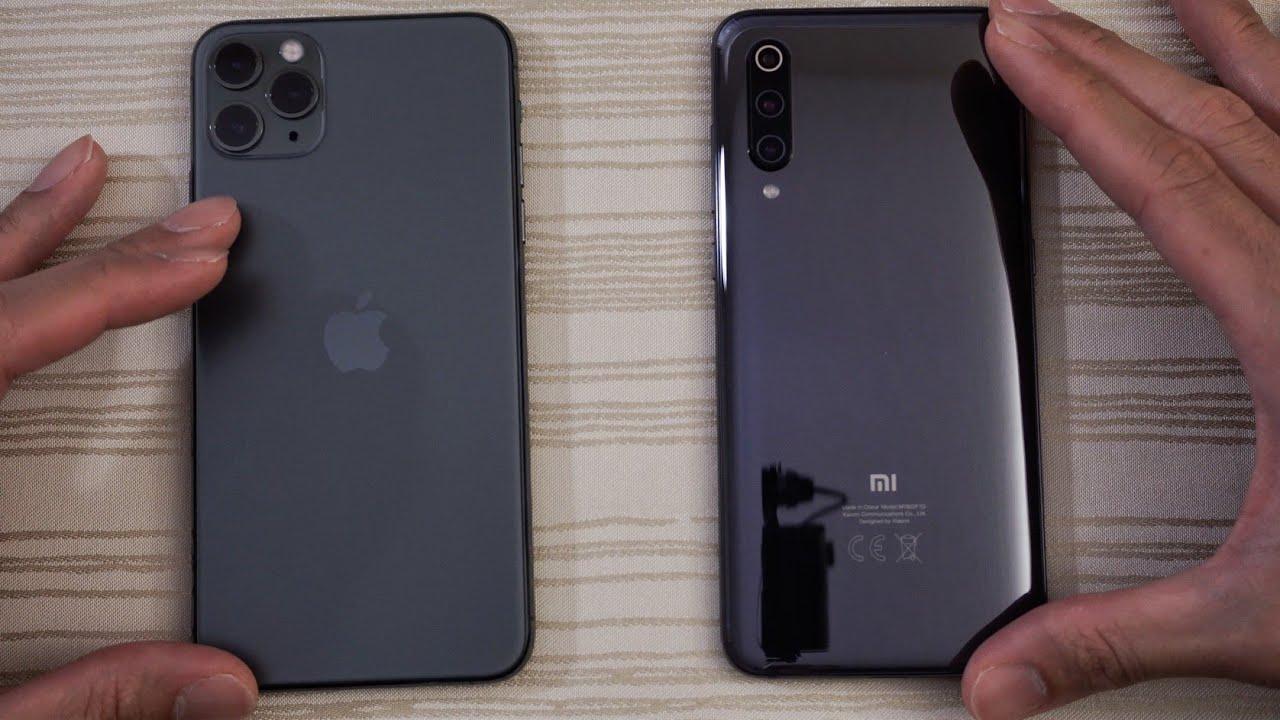 Xiaomi has published the results of a comparison of Xiaomi Mi 11 and iPhone 12 Pro Max smartphones in Wi-Fi speed. For this test, we used a flagship AX6000 router with Wi-Fi 6E support.

Xiaomi AX6000 has 512MB of RAM. The router supports simultaneous connection of up to 248 devices, and the device’s bandwidth is 800 Mbps. The test was carried out in a football stadium, in the center of which a router was installed. And Xiaomi Mi 11 and iPhone 12 Pro Max were at the same distance from the router.

As smartphones gradually moved no further in all three rounds, the Xiaomi Mi 11 received a stronger signal and was significantly faster than the iPhone 12 Pro Max.

In the video test, Xiaomi perfectly demonstrated both of its new products’ capabilities, which work together to offer users the fastest connection speeds.

Xiaomi Mi 11 has already gone on sale in China, and the AX6000 router will launch on January 8th.