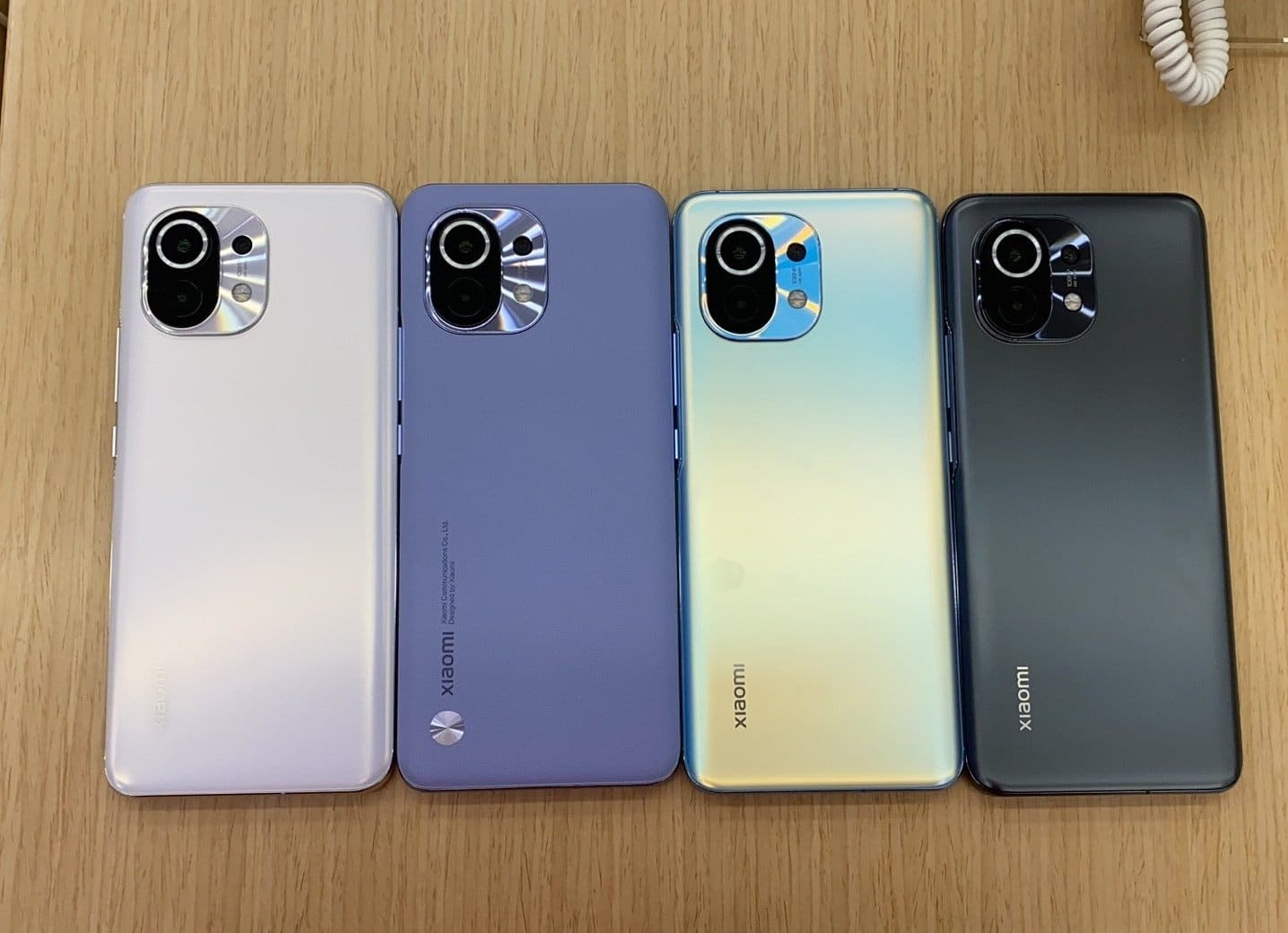 Xiaomi Mi 11 has become a real bestseller. All smartphones are already sold out

Yesterday Xiaomi presented its new flagship – Mi 11, which received the most top-end specifications and a cool camera. In China, pre-orders for the smartphone started yesterday at 22:00. Potential buyers were offered a choice of three versions of the smartphone:

All Mi 11 sold out in less than half a minute when Xiaomi director Lu Weibing said that the new flagship stocks were several times larger than the stocks of all previous flagships of the company.

We will remind you, retail sales of Xiaomi Mi 11 will start on January 1.