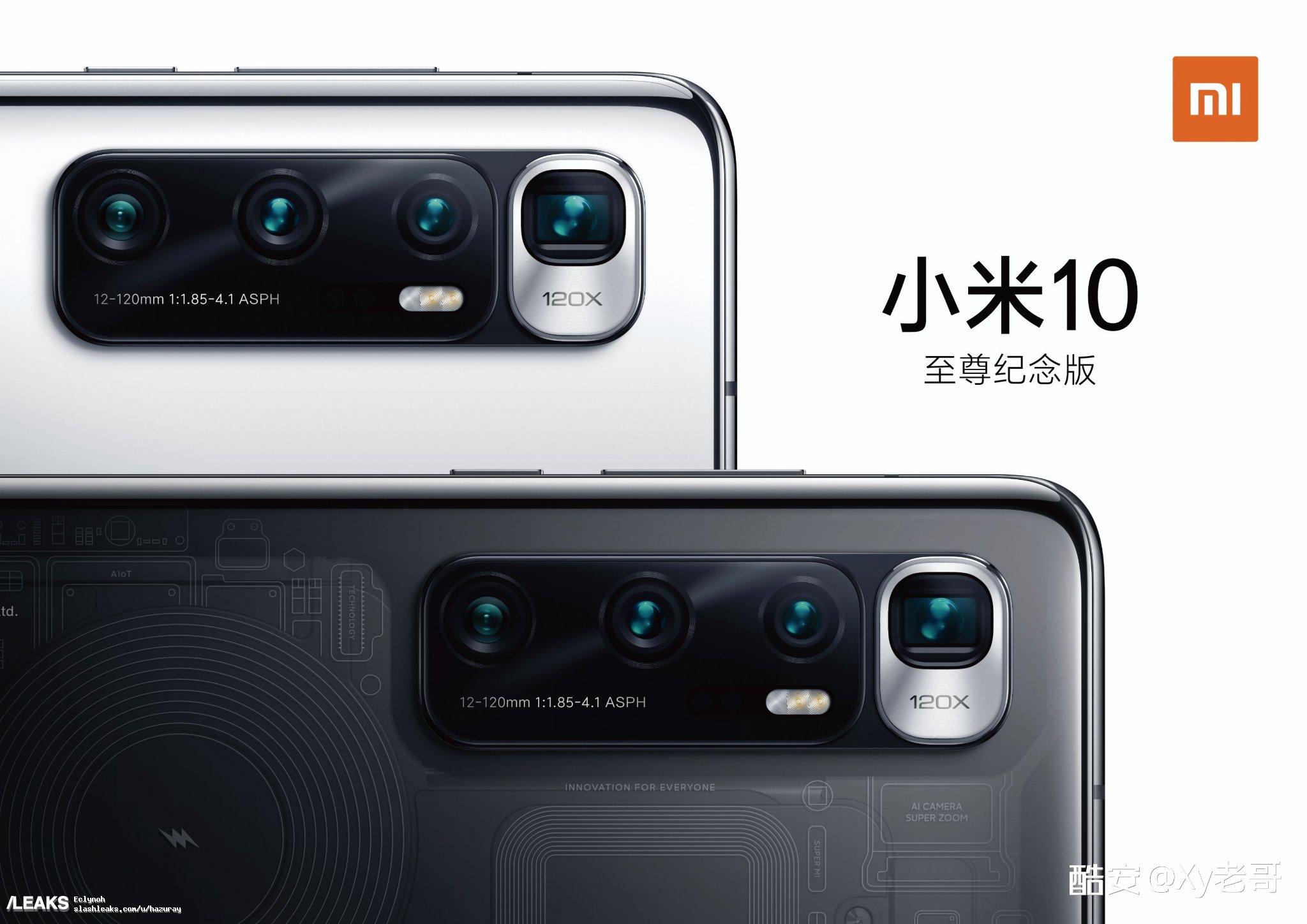 This year, Xiaomi’s flagship smartphones impressed not with their parameters, but with the price. Moreover, we are used to the fact that the company’s devices please with a price tag in a good way, but this time everything is different. Even in its home market, the top-end Xiaomi Mi 10 Pro is very expensive, and in Europe, it came out at a price of 1000 euros! Yes, Xiaomi’s flagship is on par with the A-brand flagships. Is it possible for the company’s device to cost even more?

Already the other day, the company should present the Mi 10 Ultra model. At first, there were many rumors about it, but in recent days, the network has been filled with multiple images and photos, so now the design of the smartphone is no longer a secret.

Yes, it looks relatively original. Moreover, if you think that this picture may be a fake, then here is a “live” photo for you, albeit for now only packaging and covers.

In general, Xiaomi did not come up with anything new, but still managed to make the usual camera design recognizable. You can see the inscription “120X” indicating 120x digital zoom. Probably, it was chosen as such exclusively to make the Mi 10 Ultra “the best”. Although there is another assumption: the smartphone is credited with 100-watt or even 120-watt charging. If the second option is the right one, perhaps, to heighten the marketing effect, Xiaomi decided to beat the number 120 in the camera as well. True, the “space” zoom on the Galaxy S20 Ultra showed that such values ​​are purely nominal, so the new Xiaomi product is unlikely to be an exception. The question is, what will be the optical zoom of a periscope telephoto lens, and what kind of camera set the smartphone will receive as a whole. It is clear that in addition to the periscope, we will get a regular camera and shirk, but what kind of the fourth module? There are many options – there is no special point in listing them all.

YOU CAN ALSO READ:  Besides Google Play, You Can Download Games for Android: 6 Alternatives

Going back to rumors, the smartphone is also credited with the Snapdragon 865+, 55-watt wireless charging, and a 4500 mAh battery. They also say that the Mi 10 Ultra may become the first serial smartphone with a sub-screen front camera.

I have only one question for the upcoming novelty – the price. If Mi 10 Pro came out in Europe for 1000 euros, then how much will they ask for Ultra? And is this approach justified in the case of Xiaomi?