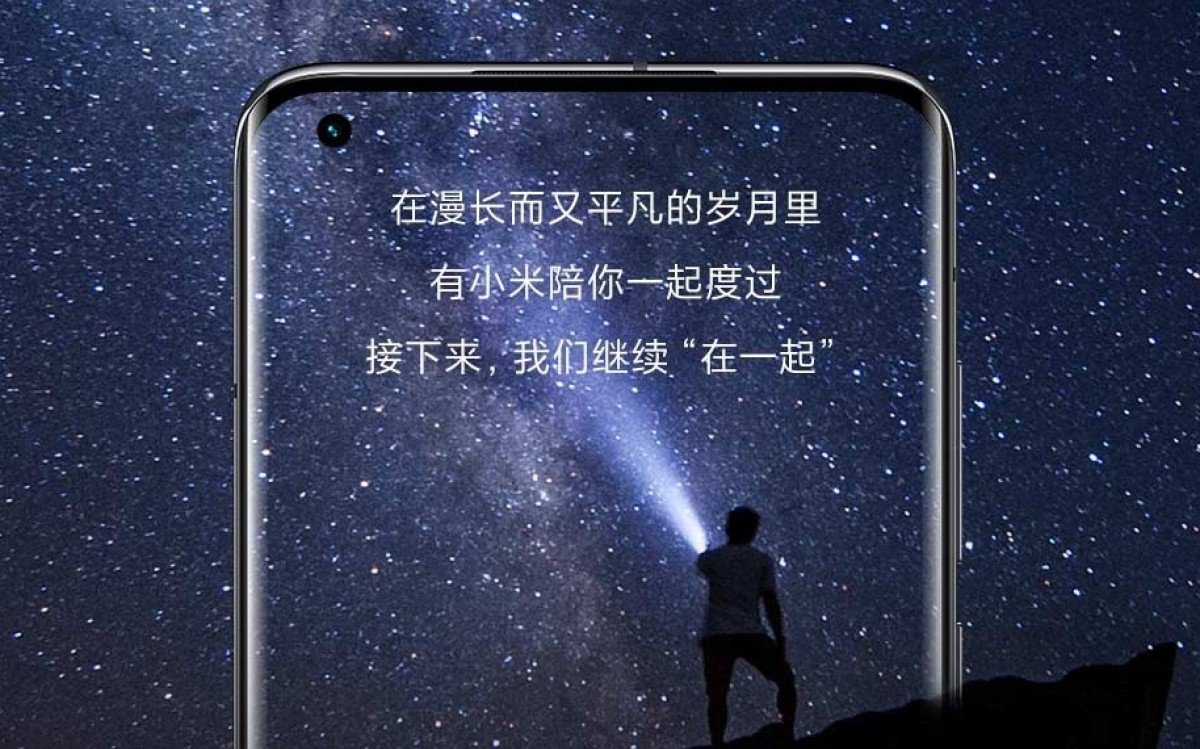 The official image of Xiaomi Mi11

The market capitalization of the Chinese smartphone maker Xiaomi has surpassed $ 100 billion for the first time.

Xiaomi shares are in an upward trend since the beginning of the year – over the past 12 months, the company has risen in price three times. Since the beginning of December, the growth rates have noticeably increased. At the close of trading on the Hong Kong Stock Exchange on December 23, one Xiaomi share’s price reached 31.90 Hong Kong dollars (4.11 US dollars) per share. The company’s capitalization reached 802.10 billion dollars (103.5 billion dollars).

By opinion, The Verge editor Vlad Savov, shares of Xiaomi are gaining in price partly amid expectations that it will take the place of Huawei, which continues to experience difficulties due to the continuing US sanctions in the Android smartphone market, partly because the stock markets are literally swimming in money.

In the third quarter of 2020, Xiaomi ousted Apple from the first leaders in the global smartphone market, and in Western Europe, it did the same with Huawei. And so far there are no prerequisites for a change in the situation shortly. It is assumed that by the end of 2020, Samsung will remain the market leader, Apple will take second place, and Xiaomi will close the top three.

Xiaomi is now preparing to launch the next flagship series of smartphones, the Mi11, announced in China on December 28th.

It remains to be recalled that Xiaomi went public in the summer of 2018 and, despite high expectations, the Chinese manufacturer’s IPO was far from successful. Before the IPO, Xiaomi reduced its initial forecast for attracted investments from $ 10 billion to $ 6 billion. At the end of the first day of trading, it attracted only $ 4.72 billion and received an estimate of about $ 50 billion. When the company was preparing for the IPO, analysts predicted that its market capitalization would quickly surpass the $ 100 billion mark after going public. Still, in the end, Xiaomi became one of the most bloated in 2018.