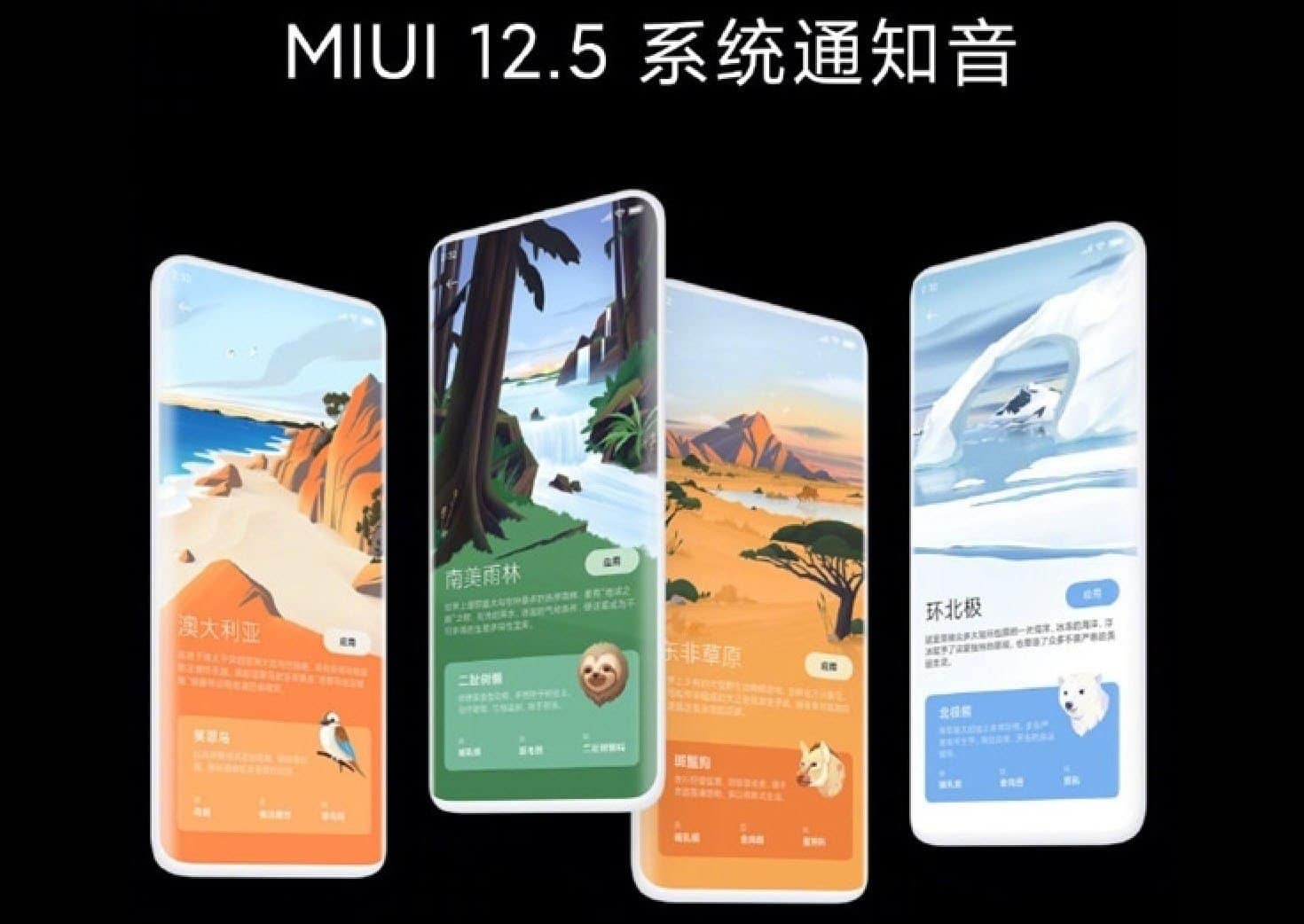 Xiaomi announces MIUI 12.5 skin – faster, more beautiful and safer than ever before

Xiaomi held a big event in China during which it showed off its latest flagship smartphones and the latest version of its MIUI 12.5 shell. The new version of the interface is a continuation of MIUI 12 and includes significant   ​​privacy improvements, and offers optimized application handling. It also introduces the ability to receive notifications from computers and easily do some connected Windows devices. 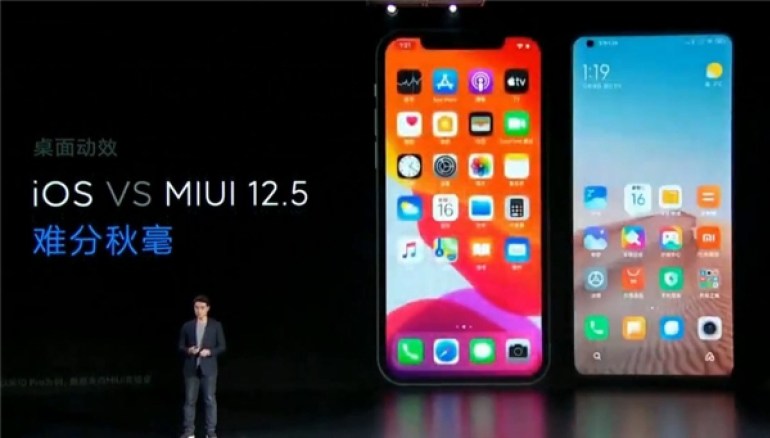 Xiaomi clarifies that although due to the peculiarities of the numbering, this update may seem insignificant. It is a big step forward, and it is this version that will become the software basis for its smartphones in 2021. The company did not elaborate on why it did not want to use the number 13 in the name. Perhaps some superstition was involved in this.

The new version of the MIUI 12.5 shell has received an improved aesthetic and visual design. The company’s chief executive compared the new interface to iOS during the shell presentation and said that the transition effects are almost the same. Xiaomi has also bragged about being the company with the fewest system apps than Apple, Huawei, Oppo, Vivo, and Meizu.

YOU CAN ALSO READ:  PS5 owners massively complain about the noise from spontaneous spinning of discs in the drive 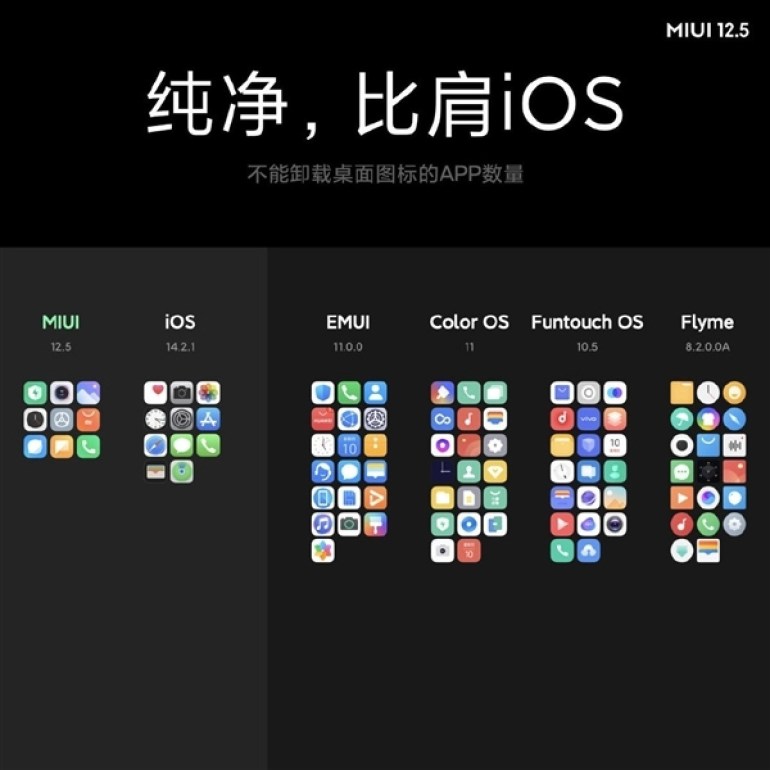 The interior of the OS has also been significantly redesigned. The developers have rewritten the core’s internal structure, thanks to which MIUI 12.5 uses 20% less memory and 25% less power. At the same time, background memory consumption is reduced by an average of 35%. The shell only offers a few pre-installed solutions for settings, camera and phone calls, and no other bloated software in terms of applications.

Another new dynamic wallpaper has been added to MIUI 12.5. This time it is the highest peak of the Four Sisters Mountain in Sichuan, China. The image adapts to real life depending on the current weather near the user. There are also more customization options in views and sounds. Different notifications will come with four different ringtones inspired by different places around the world. 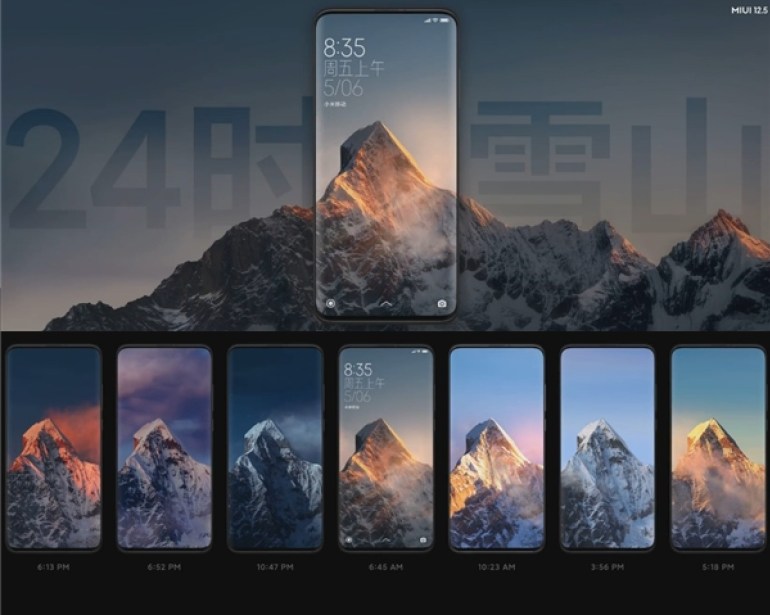 In terms of security, MIUI 12.5 will allow applications to be denied access to devise location, personal data, clipboard. Also, the shell will not store passwords or other confidential information.

YOU CAN ALSO READ:  Snapchat launches its own TikTok competitor called Spotlight

The first round of the MIUI 12.5 Closed Beta is already starting in China, which can be joined by owners of dozens of smartphone models, including all Mi 10, Redmi K30, and even some 2019 models such as the Redmi Note 7 and Xiaomi Mi 9.