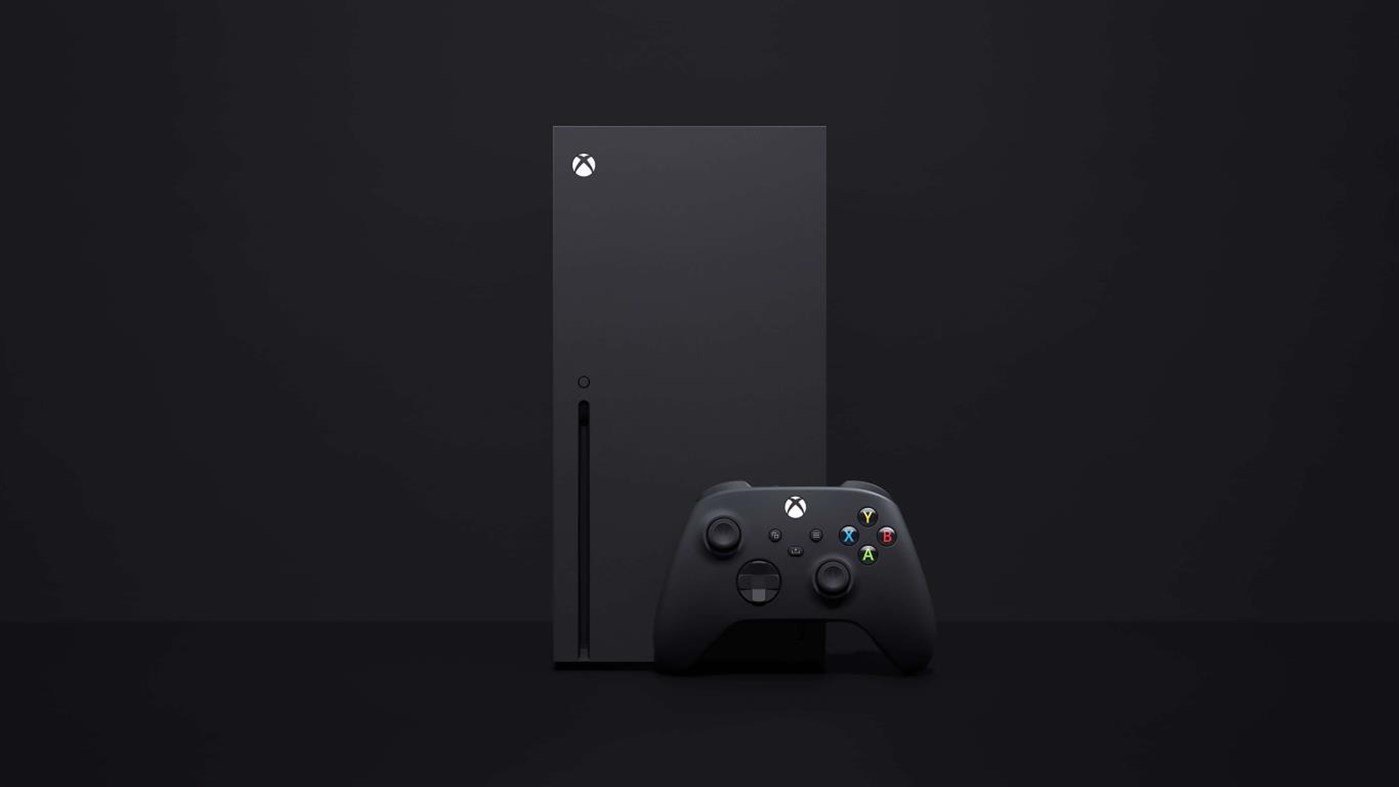 Xbox Series X | S Backward Compatibility Has Been Worked On Since 2016; More Xbox 360, OG Games May Come To Game Pass

It is so important to the company that the development team has been working on this feature for next-gen consoles since 2016. Jason Ronald, director of Xbox program management, spoke about this. Back then, the team was evaluating game performance on a next-generation chip simulator. This made it possible to identify potential problems in the chip even before its actual release. Testing continued with each iteration to make sure the games would continue to work. Then I had to figure out how to improve some of the projects. And thanks to this, solutions such as Auto HDR appeared.

Jason Ronald also shared some insight into the Xbox Series X and Series S backward compatibility testing process. He stated that each game was tested for 16-24 hours. For these purposes, a team of testers of about 500 people was involved. All games were tested in this way. If any issues were identified during testing, the Backward Compatibility team would fix them without involving developers.

YOU CAN ALSO READ:  The third part of the adventure game: Escape

Jason Ronald also confirmed that there may be more original Xbox and Xbox 360 games on Game Pass in the future, apparently compatible with Xbox Series X and Series S. The team is investigating this issue, but there may be licensing issues in the process.

“Some of the problems are technical, but more often they come down to licensing. In some cases, the developer or publisher no longer exists. It can be very, very difficult even to track who we need permissions from, ”he said.