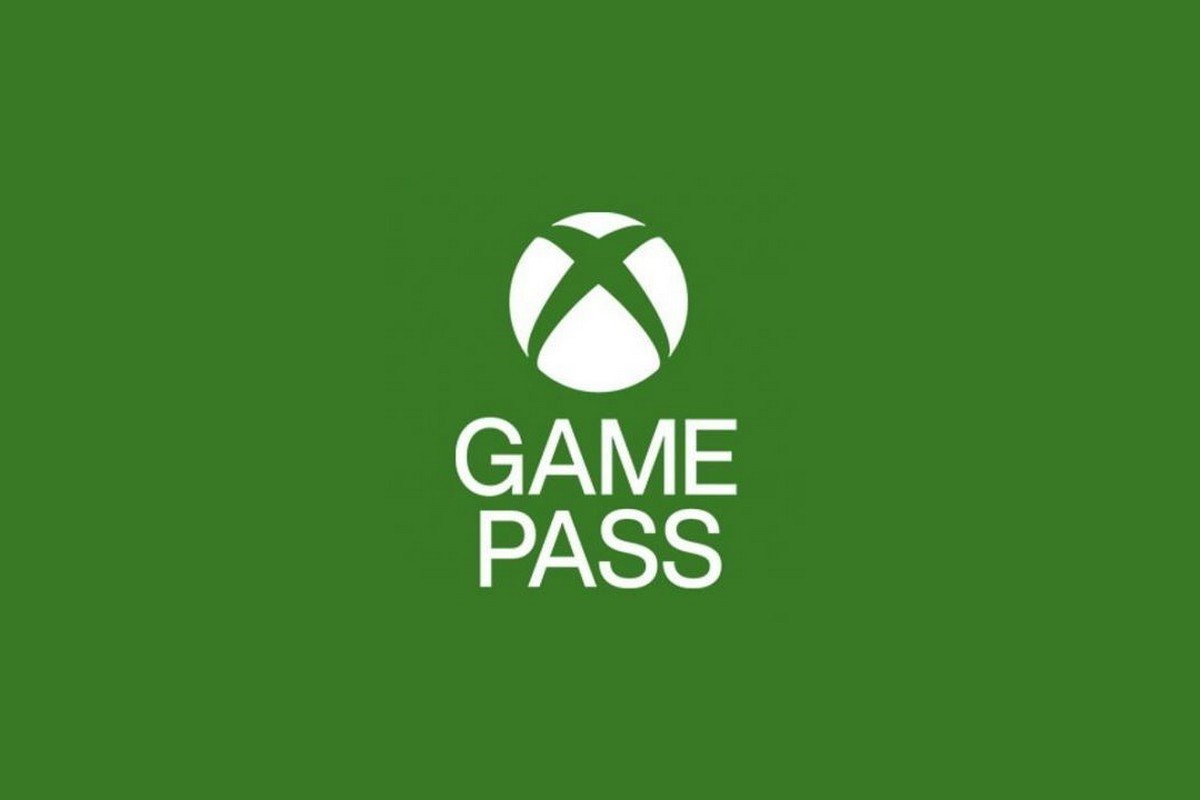 On September 17, Microsoft completed the global beta test of Game Pass on PC – at the same time the service became available as a separate subscription (alas, the service is not yet available in Ukraine) for $ 10 per month (the same is the price of a Game Pass subscription for console owners). Yesterday, in announcing the Zenimax / Bethesda purchase, Microsoft boasted that it had more than 15 million Xbox Game Pass subscribers.

It’s no secret that Microsoft is promoting the Xbox Series X and S makes a bet not for large-scale exclusives like Halo Infinite, but for backward compatibility. And Xbox Game Pass is an important part of the Xbox division’s strategy. Considering the partnership with EA (EA Play subscription will become part of Game Pass, opening access to all the service features at no additional cost) and the purchase of Zenimax / Bethesda, it is safe to assume that the number of Xbox Game Pass subscribers will continue to grow steadily in the future.

YOU CAN ALSO READ:  The international version of the compact game console NEOGEO Mini with 40 classic games is presented on the Xiaomi Youpin platform