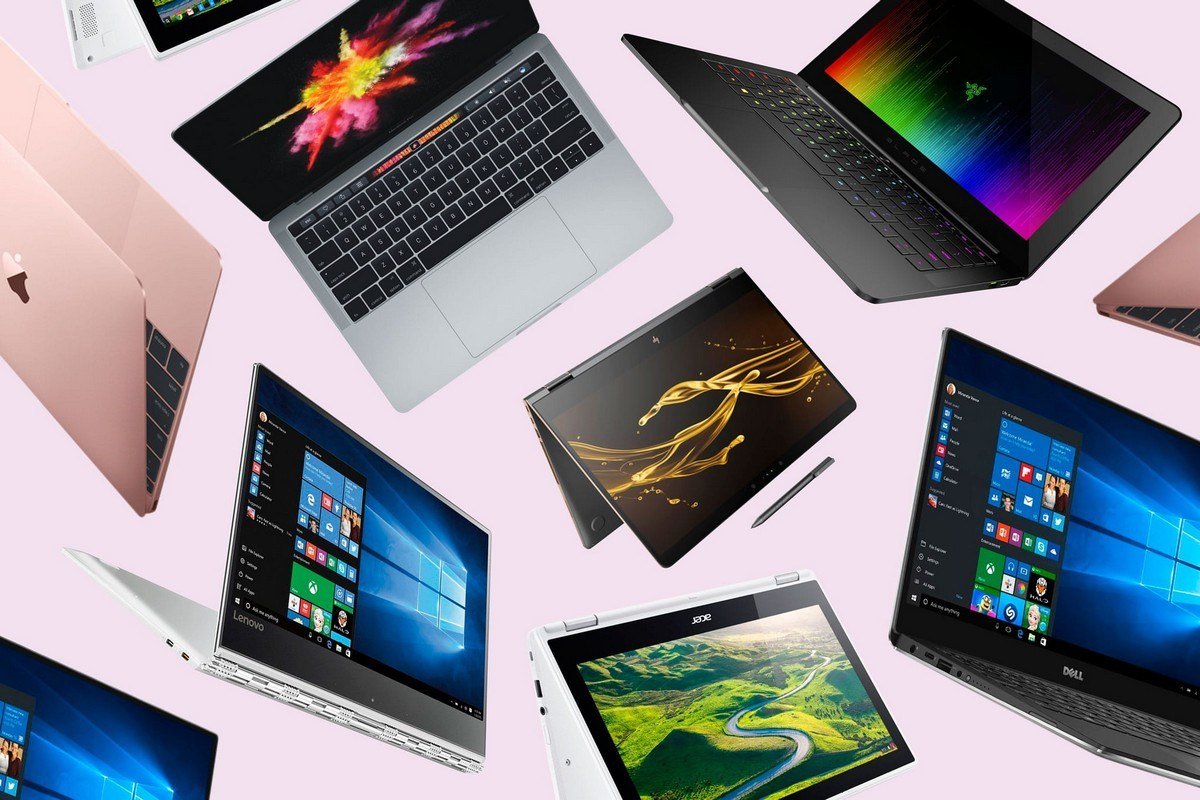 According to a fresh study from analysts Canalys, the global PC market (desktops, laptops and workstations) in the third quarter of 2020 grew by 13% compared to the same period last year. This is the best quarterly growth rate in a decade. 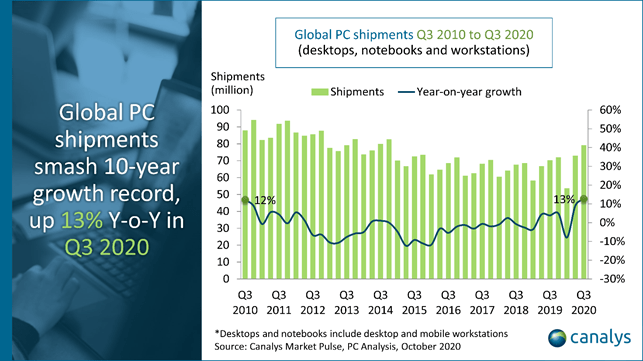 During the three-month period from July to September, 79.2 million computers were shipped worldwide, of which 64.6 million were laptops. Since the beginning of the year, an interesting trend has emerged on the market – the demand for PCs, and especially laptops, has begun to grow due to the massive transfer of people around the world to remote work. In the first quarter of 2020, manufacturers limited production due to the pandemic, and the closure of many factories only exacerbated the situation, resulting in a shortage, and supplies decreased by 12.3%. And only now, as noted in Canalys, the market has begun to recover. Notably, notebook and mobile workstation shipments increased 28.3% year on year, while desktop and workstation shipments declined 26.0%. 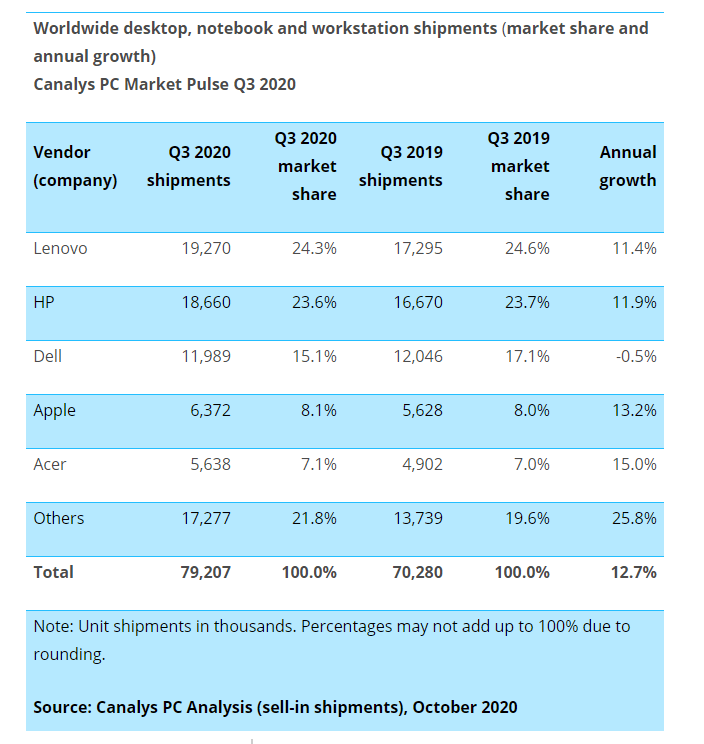 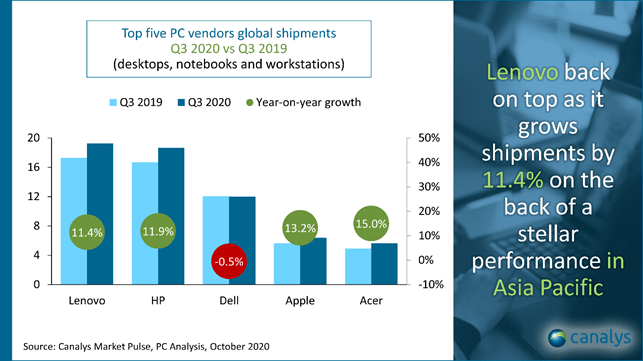