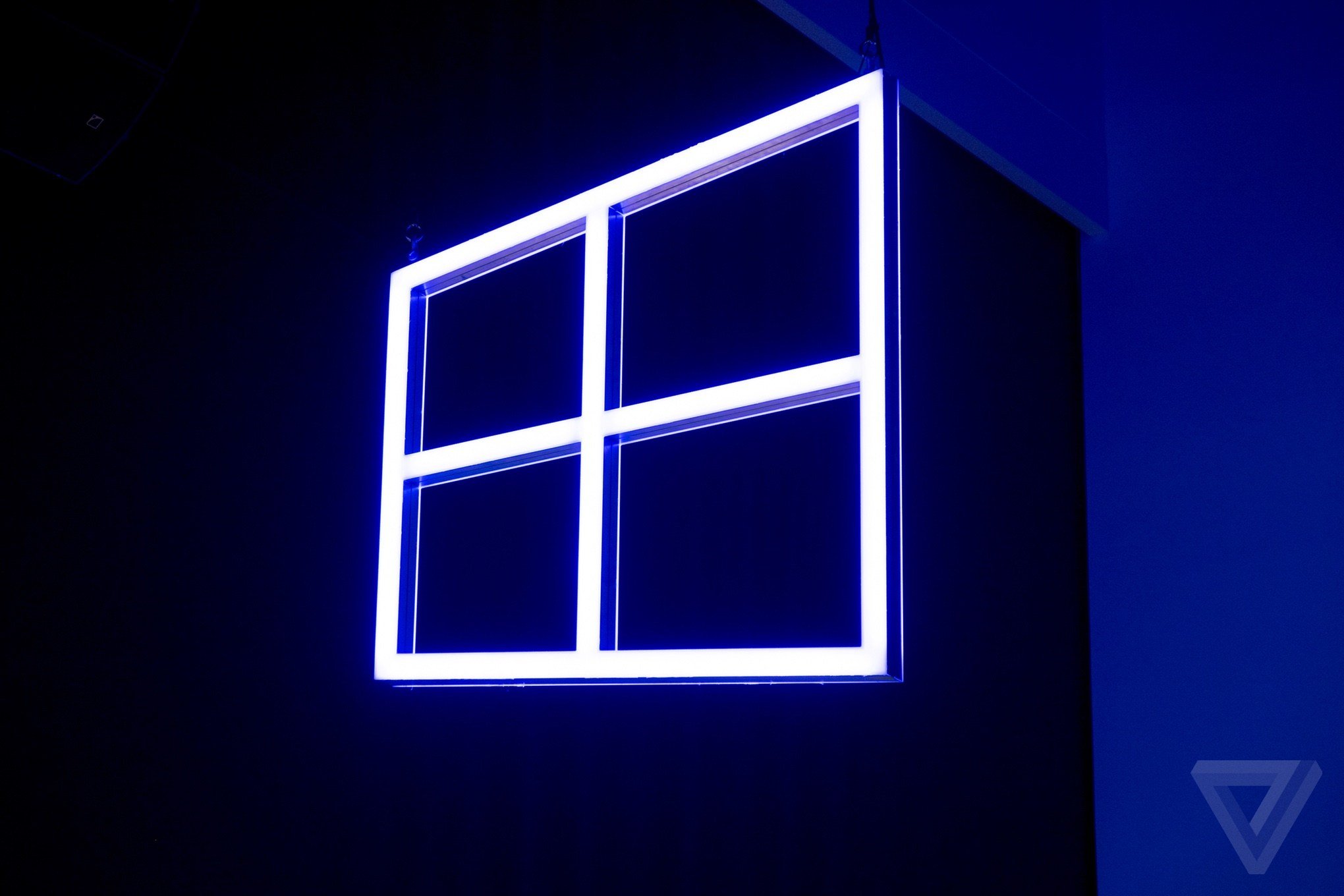 The first Windows Feature Experience Pack is already available for Windows 10 beta testers starting this week. It includes using the built-in screenshot app to insert screenshots directly into folders in File Explorer. The package also contains a split keyboard mode for devices with 2-in-1 touch screens. 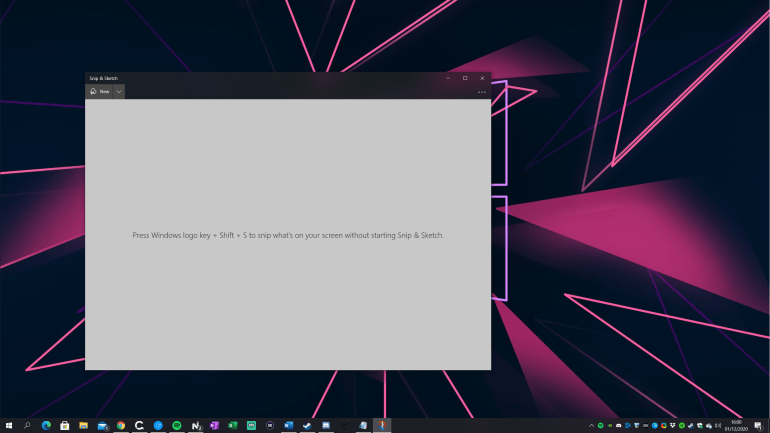 Microsoft says such feature packs will be distributed to Windows testers in much the same way as existing builds or cumulative updates. For consumers, Windows Feature Experience Pack updates will be offered through Windows Update.

Feature Packs are a new channel for Microsoft to update Windows items that are not directly controlled by the OS but are also not separate apps supported through the Windows Store.

YOU CAN ALSO READ:  Apple is working on its own search service, cooperation with Google may end soon

The new approach also means that users will now receive more updates for Windows 10. Microsoft previously released two major Windows 10 updates a year. One of them came out around April, the second – in October.