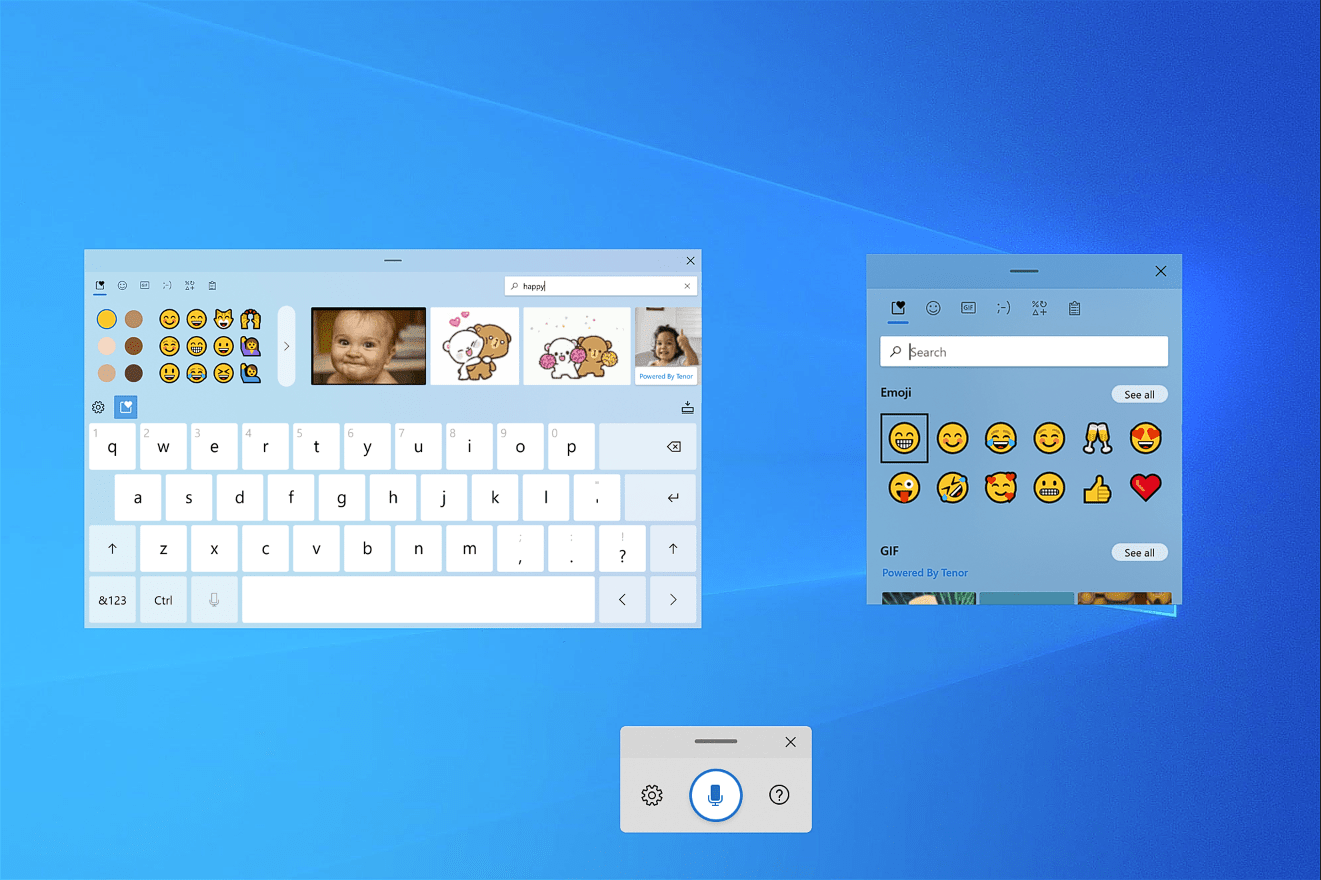 Windows 10 will get an updated on-screen keyboard, better emoji and redesigned voice input

Microsoft intends to make significant changes to the on-screen keyboard built into Windows 10. The redesigned touch keyboard is based on Windows 10X. At the same time, new animation of keystrokes, sounds and the ability to search and insert animated GIF images will become available to users. 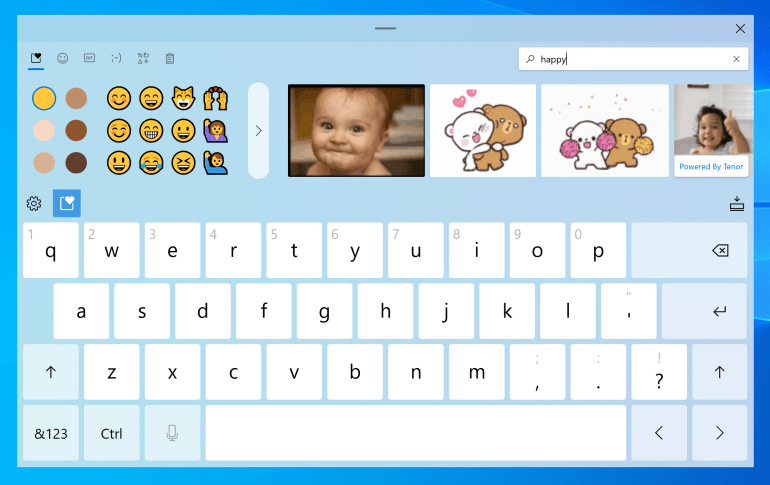 However, Microsoft is updating the emoji picker in Windows 10. It can be invoked with the winkey + period key combination. This tool will soon receive an improved design based on Microsoft’s Fluent Design concept. Users will get emoji search, support for animated GIF images, and the consolidation of clipboard history and emoji input in one interface.

YOU CAN ALSO READ:  Belkin releases new chargers and holders for iPhone - this time without Apple certification

In addition, Microsoft announced a new form of voice input in Windows. The Voice Typing interface built into Windows has been completely redesigned. It includes a more modern design, automatic punctuation and an updated internal environment that Microsoft promises will make it “the most reliable voice input on Windows.”

All of these changes are already available for testing by members of the Windows Insiders program in the Dev Channel. For a wider audience of users, they will be released as part of a major Windows 10 update scheduled for the first half of 2021.