When dealing with Windows 10 Freeze, you start to get annoyed by wild glitches, lags, and system brakes. In this post, you will find the reason why the Windows 10 freeze. The Windows can take a long time. You have a chance to try several methods until you come across one that works for you. The following causes of Windows 10 freezes are the most common and can be prevented in the future.

Windows 10 Freeze: Use effective Antivirus for the system.

Antivirus uses a lot of your system’s memory to perform scans and other tasks. Imagine the workload if you use two antivirus products. I have people familiar with the mania for protecting my computer, which has an antivirus, a firewall, a scanner, and many additional tools for protection. They say it’s better to let the computer freeze, but I’m protected. I assure you, your careful use of the Internet will not infect the system with viruses. Check the following points with antivirus software:

I use standard Windows defender and Zemana scanner on my computer. I scan Zemana 2 times a week for viruses, and I feel fine. Although I also had a mania for antiviruses before, I looked at the tests of independent laboratories and put the one that occupied the leading position. On a laptop, I use Webroot antivirus, and it is quite a very light, cloud-based antivirus with a high level of PHP threat detection, just right for surfing the Internet.

Windows 10 Freeze because of Damaged Drivers

Drivers always use their computer or laptop to communicate with other devices and the operating system. Unsurprisingly, they cause problems from time to time. To prevent your Windows 10 from freezing and other issues, check how often they are updated and the integrity.

Windows 10 Freeze because too many programs are open.

Every program on your computer needs internal and hardware resources to function. If you run too many programs simultaneously, then hardware resources such as processor power and memory will run quite fast. The system will lag behind its tasks, resulting in the Windows 10 freezing.

Windows 10 Freeze as the Computer is experiencing excess heat.

Excess heat is another reason why your Windows 10 freezes or slows down. When you turn on your computer, the laptop makes a noise that is not similar to before. This is the cause of overheating. High temperatures can slow down the computer.

If you use your PC under heavy load, more than it should be according to the technical definition, the computer will freeze. If possible, then buy a laptop with at least 8 GB of RAM.

Among other problems, BIOS modification can cause the computer to freeze. When you overclock your system processor or RAM, you can quickly run into stability problems. Try to avoid making any changes (if you haven’t already). Resetting the BIOS to default can fix your freeze problem. You can do this by removing the CMOS (removing the pile on the motherboard, taking it out for a couple of minutes, and inserting it back). Also, in the BIOS settings, you can reset to default. Be sure to also keep your BIOS firmware up to date to prevent future problems.

Does your computer freeze after plugging in a USB device? If so, then a faulty device could be the culprit behind why the computer shuts down and then freezes. Try connecting one device, then a second to find which of your devices is causing it. Updating USB device drivers is also a good idea.

There are many poorly written programs on the Internet, and the reason is what enthusiasts and amateurs do, not companies.

Windows 10 Freeze Due to Malicious programs

Malware can cause all sorts of freezing problems for your Windows computer, laptop. 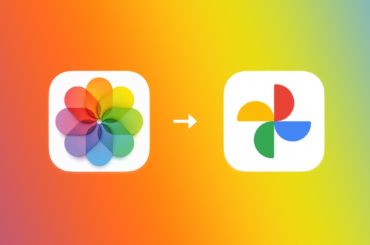 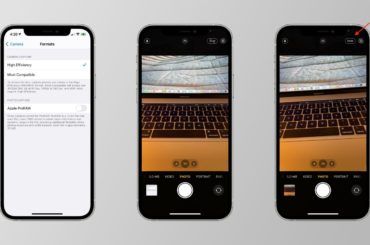 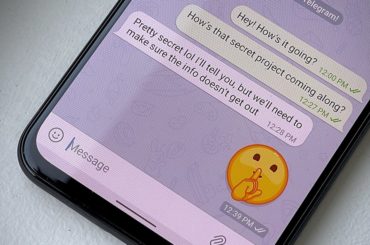 How to auto-delete messages in Telegram chats? 3 Easy Steps 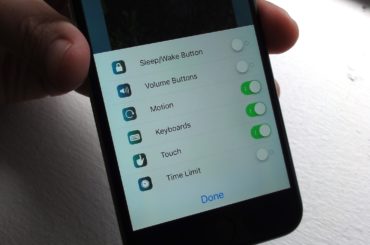