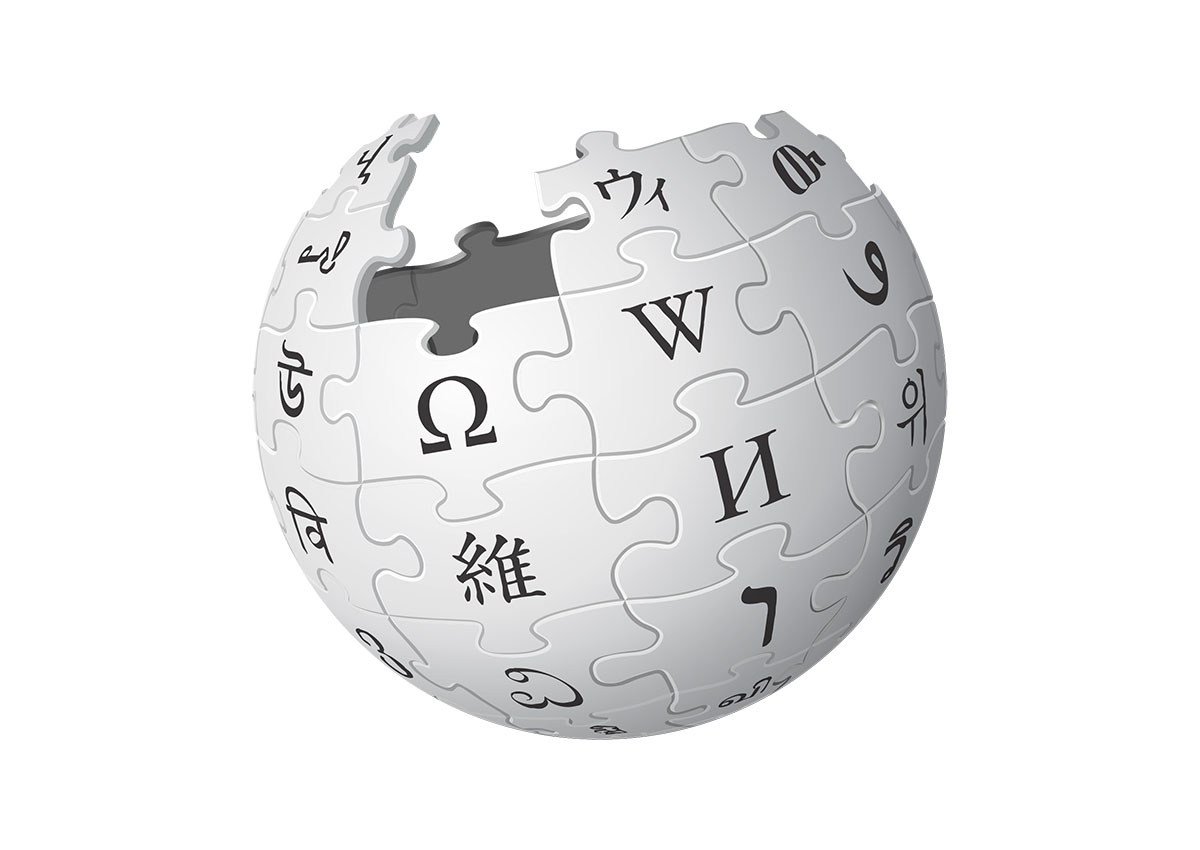 Wikipedia will redesign for the first time in 10 years

Over the past nearly 20 years, Wikipedia has become an integral part of the web culture, allowing users to browse millions of text articles from encyclopedias directly from their computer, tablet or smartphone. And for a long time, the appearance of the desktop site has not changed. Now the organizers of the project have decided to change the design – for the first time in 10 years – to make the site more accessible to new users.

Details of the upcoming design change can be viewed in following MediaWiki stuff. There are also some GIFs showing these changes.

YOU CAN ALSO READ:  Apple ditches iPhone's Lightning connector, but not USB-C

Wikipedia will also make improvements to the site’s search tool to make it easier to find other pages. Additionally, it is planned to change the logo so that it takes up less space on each page.

The Wikimedia Foundation notes that design changes will be made “gradually over a long period of time.” This will allow users to test new features prior to their official deployment. At the same time, it plans to finish changing the appearance of the desktop version of Wikipedia by the end of 2021. It has not yet been specified whether the redesign will also affect the mobile version of the service.