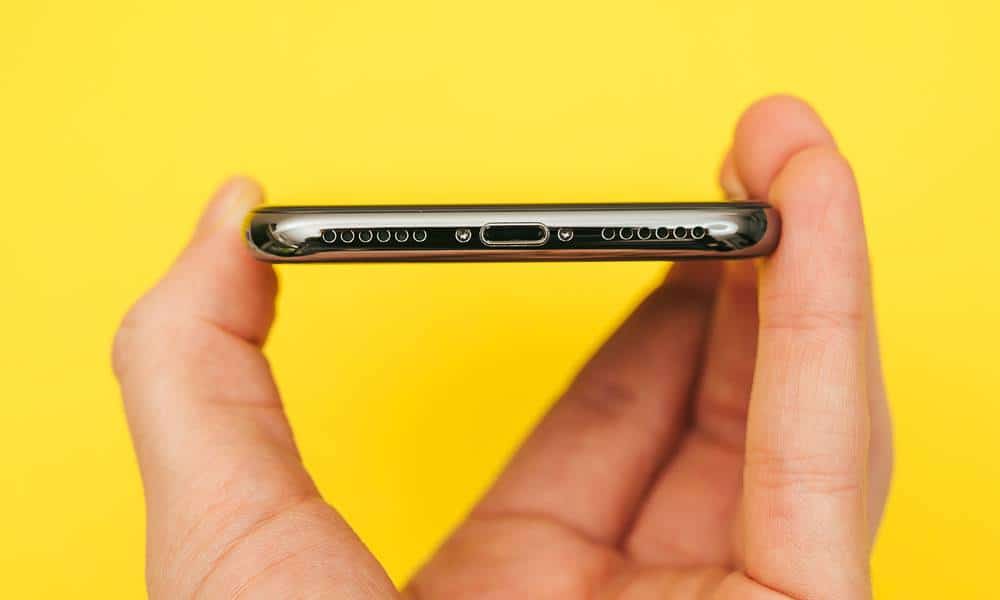 Last year, Apple deliberately refused further to equip its smartphones with headphones and power adapters to take care of the environment. Believe it or not, because the shrinking packaging of the new iPhones has allowed Apple to transport twice as many devices at a time, not to mention reducing the amount of e-waste. In general, there are only advantages. Another thing is that this, according to rumors, should be followed by a complete rejection of the use of wires, and now this can already become a serious blow to the industry.

Removing the Lightning cable in the iPhone will lead to a host of problems that will not go away by themselves.

According to rumors, this year, Apple will refuse to equip the iPhone with wired connectors, relying on completely wireless technologies. What? Now the Lightning interface is used mainly for charging, but Apple already has something to replace it.

Firstly, the MagSafe magnetic charger holds on to the back of the smartphone quite tightly, in contrast to removable wallets that tend to fall off. And, secondly, the MagSafe iPhone charges quite quickly compared to traditional Qi-enabled wireless stations.

YOU CAN ALSO READ:  Razer Card - Razer now has a payment card (illuminated, of course)

Cables wear out, but who said that their absence would not cause other problems?

However, if Apple switches to wireless technology, it will create an incredible amount of e-waste that the company has been fighting against. Just imagine that the Lightning cables used today by Apple technology owners around the world suddenly become unnecessary.

But each user has at least two cables. I’m not talking about headphones, which many hooks or by crook connect to the iPhone via Lightning, using either a direct connector or a special adapter.

What to do with these mountains of rubbish that no one needs? Obviously, most of it will go to junk. However, most users have no idea how to dispose of such components properly, and therefore you can expect that unnecessary cables will be thrown into the trash.

It turns out that Apple will provoke users to do what it seems to have been fighting so actively all this time. Of course, this will bear fruit in the long term, but it can lead to a real collapse.

YOU CAN ALSO READ:  Apple Gloves: Everything you need to know!

Moreover, the advantages of abandoning wired interfaces on the iPhone case, which for some reason everyone counts on, today clearly do not look like that. Everyone says that the rejection of cables will lead to the fact that they stop wearing out, which means that they will not have to be replaced.

As it stands, MagSafe is very prone to wear and tear, so it needs to be rethought before ditching Lightning.

But wait a minute. After all, the MagSafe charger is also equipped with a wire, and, most likely, the same one that makes up Lightning cables. This means that it will also wear out, which is very likely, given that the user will have to interact with it constantly. As a result, MagSafe will have to be replaced at the same frequency as regular cables.

And the covers? After all, long-term use of MagSafe leaves on the protective cases well-distinguishable stains, which cannot be eliminated later. For many, this can also become a trigger in favor of throwing away the existing cover earlier and buying a new one. Doubtful concern for the environment, when the volume of garbage, even if not only electronic, begins to grow.

YOU CAN ALSO READ:  Google TV dongle is FCC certified

Well, and finally – iPhone recovery. I recently had a situation when my iPad’s firmware (yes, it’s a tablet, but it doesn’t change the essence) the firmware flashed. I have never experienced this before, but I could still bring the device back to life by connecting it to the Mac and restoration work. Nothing complicated, but what is the result.

Without the cable, this would not be possible, and I would have to go to the service center and pay money. Probably Apple will provide a cloud recovery mechanism. But what if it doesn’t work? In the end, this is quite possible. In general, some solid cons. Therefore, if Cupertino will abandon Lightning in the iPhone, let them gradually do it and not on all models. Otherwise, there will be horror.