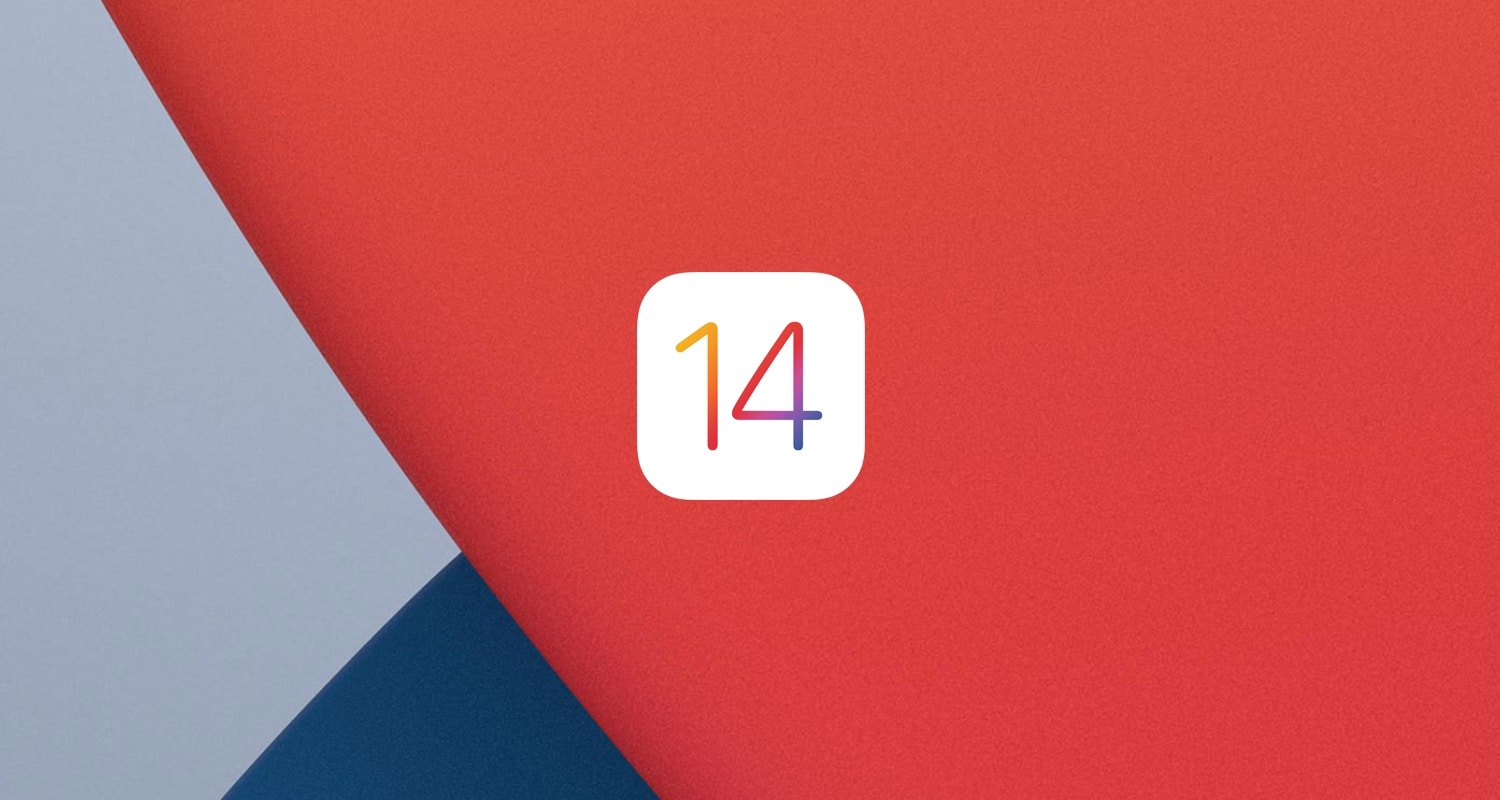 The first beta version of iOS 14.5 and iPadOS 14.5 became available on February 1 (for developers only) and included many changes, new features, and improvements for iPhone and iPad users. Moreover, the innovations affected both the improvement of user privacy and the interface of the system itself. One of the most talked-about features unlocked iPhone if a user has an Apple Watch and wrist recognition, which is very important in a pandemic and wearing masks. But there are many other improvements that you can’t ignore.

IOS 14.5 has a lot of new features, which is even unexpected

iOS 14.5 beta 1 has a build number 18E5140j… Developers can already update from iOS 14.4 via the Settings app. Just open the Settings app, select General, then click Software Update. The rest will have to either wait for the public beta, which will soon become available or use the iOS 14.5 beta profile, which has already been posted on the Web:

YOU CAN ALSO READ:  Samsung Galaxy Z Flip3 foldable smartphone will receive a mid-range processor and a more affordable price

The beta developer profile is available to any user

In addition to iOS and iPadOS, new betas are also available for watchOS and tvOS:

Among the main global innovations in iOS 14.5, it is worth noting the following.

But the functions that will be available to everyone and are more design innovations. For example, a new interface in the Watch app and the Settings app when checking for new software versions.

Now, if you have no new versions, such a window will be shown.

New interfaces for typing with Siri and sending messages with Siri.

The Reminders app now supports sorting by date, priority, title, and other criteria.

You can * finally * sort lists in the Reminders app in iOS 14.5. Multiple sorting options included. Printing support has been added as well. pic.twitter.com/aD9OG3gGJ0

The Apple News app also saw notable design changes, including a redesigned News + tab and a completely new search menu at the bottom.

You can also read: Camera issue after iPhone repair? iOS 14.4 introduced a warning about a non-original iPhone camera.

YOU CAN ALSO READ:  Apple is one step away from $ 2 trillion market cap

Not the most relevant innovation but also interesting!

iPadOS is turning into macOS?

If you notice any more changes in iOS 14.5 beta or other new beta releases from Apple, write in the comments section below. We will update the material as new features are discovered.

You can also read: Update the system urgently – Apple fixes a critical vulnerability in iOS 14.4