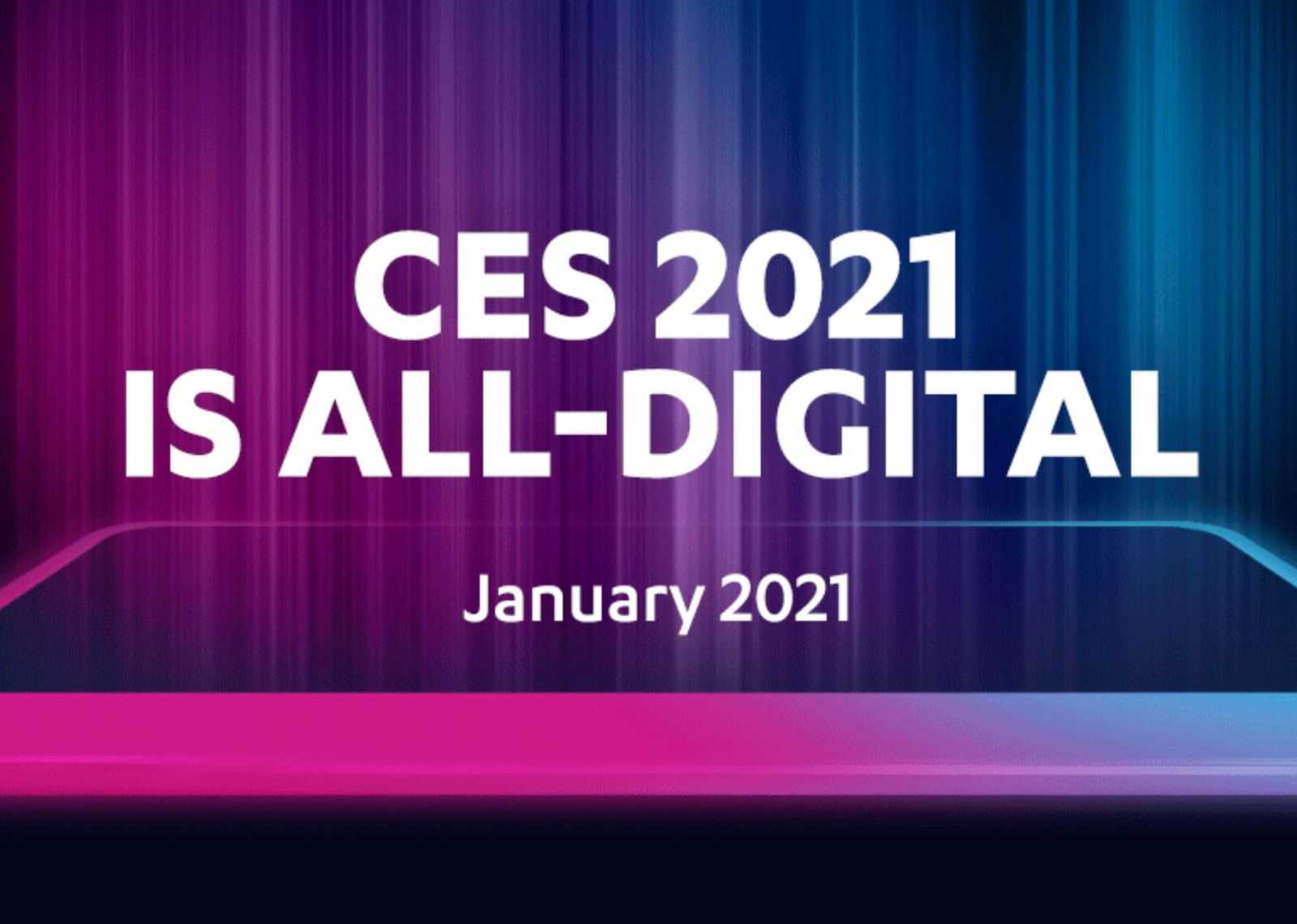 The Consumer Electronics Show is one of the largest technology trade shows in the world. Every year, it attracts tens of thousands of visitors to Las Vegas who want to be the first to see famous electronics manufacturers’ novelties. However, this year’s event will not be going as usual.

In the summer, the organizers of CES announced that in 2021 the exhibition would be completely digital. The reason for the cancellation of the usual format, you guessed it, was the ongoing COVID-19 pandemic. This year, the world’s leading companies will show their new products in the format of pre-prepared videos. However, the presentations may be streamed. From these video presentations, we learn about the best technologies that manufacturers want to offer us.

Originally, the CES organizers (Consumer Electronics Show in Las Vegas) set a date for the exhibition to January 6-9, but later the date was postponed to January 11-14. At the same time, the dates for future CES have already been approved. CES 2022 and CES 2023 will take place from January 5 to 8, and CES 2024 from January 9 to 12.

In this article, we’re going to tell you what to expect from the upcoming CES 2021.

YOU CAN ALSO READ:  Apple to Disable 'Sign In with Apple' Authentication Tomorrow for Epic Games

Samsung is expected to introduce a couple more TVs this year that can play 8K content. And if you’re fortunate, the company will announce the commercial launch of an innovative transparent TV, as well as a TV that emits sunlight.

Besides TVs, Samsung may introduce new soundbars. It is possible that after working with Sonos, the manufacturer will introduce the latest Dolby TrueHD and Dolby Digital Plus audio codecs into soundbars for the best Hi-Res Audio transmission.

Recently, Sony launched its latest Sony WH-1000XM4 noise-canceling headphones, which are immediately recognized as one of the world’s best. Therefore, it is unlikely that at CES 2021, we will be shown new flagship headphones. But do not worry, you will not be left without new headphones (most likely).

It’s been a year since the release of one of the best Sony WF-1000XM3 wireless headphones. This means that at CES 2021, Sony may show the fourth generation of this model. The Sony WF-1000XM4 can get the same features we saw in the WH-1000XM4, including Speak-to-Chat, adaptive noise cancellation, and audio scaling.

LG usually showcases new smart TVs and OLED screens at CES. In 2020, we were introduced to several 8K TVs as well as a 48-inch OLED screen.

This year, LG may show a TV from the “E” series, the release of which was supposed to take place back in 2019. This model became popular even before its release, mainly due to its attractive design if someone doesn’t know.

Hisense usually puts on some show at CES. This year, the company showcased an updated version of its projector TV, multiple ULED TVs, and a new DualCell technology that combines two TV panels to enhance contrast.

YOU CAN ALSO READ:  Apple will prohibit the installation of some iOS apps on Macs running M1. What's next?

Last year Panasonic announced its first wireless noise-canceling headphones, the Panasonic RZ-S500W. They were positioned as a more budgetary alternative to the popular Sony WF-1000XM3 and AirPods Pro.

Many users have appreciated the quality of noise-canceling in these headphones, but overall the sound quality is “lame.” We expect the company to show an improved version of these headphones at CES 2021.

In addition to this, Panasonic is likely to introduce several smart TVs.

Little is known about what Intel is preparing for us. The company has already confirmed its participation in the exhibition and announced it would hold a virtual press conference. The manufacturer itself does not disclose information about the products being prepared for the display. Several insiders claim that the presentation will focus on processing power and autonomous driving technologies.

AMD’s official Twitter account has already announced a speech by the company’s director Lisa Su at CES 2021. According to rumors, the company will show us new mobile processors of the Ryzen 5000 series. These chipsets will be released on two architectures – Zen 2 (Lucienne) and Zen 3 (Cezanne) …

Also, AMD may announce a series of mid-range graphics accelerators, Radeon RX 6700, based on GPU Navi 22. We can also expect the presentation of the new high-performance Ryzen Threadripper 5000 processors built on the Zen 3 architecture.

Will new smartphones be shown at the exhibition?

At CES, manufacturing companies rarely show their new smartphones. To do this, they use the Mobile World Congress event, which takes place one month after CES. But this does not mean that we should not wait for new products at all.

Some companies that are just “entering” the smartphone market can take the opportunity and still show their smartphones. This was the case, for example, with the Flexpai Royole smartphone. It’s the world’s first foldable smartphone to debut at CES 2019, a month before the Galaxy Fold was released. Last year, several new smartphones from the TCL brand and a couple of devices from Samsung came to the exhibition.

In general, at CES 2021, you can expect the presentation of several budget smartphones, but you should definitely not expect flagships.

Should we expect new professional cameras?

In the past few years, there have been almost no professional cameras at CES. More often than not, manufacturers prefer the CP + Show, which takes place in Japan in February. However, the coronavirus pandemic could correct this situation. Many manufacturers had to face problems in supplying components for their new cameras, so some of the releases planned for this year had to be postponed to 2021.

This means that some companies may be unveiling their new cameras at CES 2021. Rumor has it that we may see presentations of models like the Canon EOS M50 Mark II, Nikon Z9, and Sony A5. Plus, it’s worth waiting for new products from the Insta360, DJI, and GoPro brands.

In any case, during the three days of the exhibition, we will see many interesting new products. There is not much more to wait for.