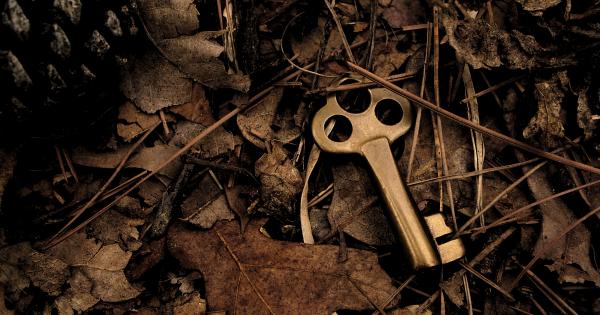 What is Satoshi’s relationship with private keys?

Every Crypto user knows that the only way to access their cryptocurrency wallet and account is through a private key. The private key comprises a set of uniquely placed numbers and letters that the user only knows. When the private key is revealed, every user who has access to the mining software can access the Bitcoins of other users.

A user can lose the private key in ways such as malware, hacking, or by accident. Regeneration of private keys is possible, but it takes a lot of time before the user can get back the fortune. Now This can happen with every Crypto user, even the one who invented it. Everyone who has a keen interest in Bitcoin knows who Satoshi Nakamoto is.

The private key to Bitcoin

The alert system was activated via a text warning, alarming the users of any malware or threat to the security of their coins. Due to confusion and security reasons, today’s users might not be aware of this alert system since its withdrawal in 2016.

A few of the Crypto community members regarded this to be what could alter the rules of the Bitcoin network that bound every user together. Eventually, this was not what happened. A developer of BitcoinJ once used the private key to take control of the fees, whereas one of the Bloq employees used the private key to alter the complexity of the Bitcoin network.

Following these events, the whole Bitcoin community and developers feared that bad actors would get hold of the private key and cause fear and panic among other users. After all this, one of the Bitcoin software developers revealed the secret to Satoshi Nakamoto’s protocol alert key.

Until the withdrawal of the alert key in 2016, it was used for transmitting messages to two users or node operators. It is believed that Satoshi himself created the alert key, although he never used it.

YOU CAN ALSO READ:

Gavin Anderson deployed an actual alert in 2012 to attract the miners to the software’s previous version. Before its withdrawal, the developer of LedgerX, Bryan Bishop, revealed that several Bitcoin imposters copied the alert key.

In 2016 August, a Reddit user revealed that only three people had access to the alert key, Satoshi Nakamoto, Gavin Andresen, and the administrator of Bitcoin of Reddit and BitcoinTalk.org, Theymos Michael Marquardt. It was thought to be a strategic move to convince the community. According to Bryan Bishop, anyone could have possessed the key by claiming to be Satoshi.

The final revelation also established that the private key had to be made public so that there were no chances of attacks against the reputation of the developers. The revelation was carried out by Bryan Bishop, the contributor of Bitcoin Care.

So what really happened to Satoshi Nakamoto’s private key was that it got lost after the alert key was compromised. The private key is a secret to everyone apart from individual private keys whose responsibility only belongs to the owner. A user can sign a message with the private key, although its secret depends upon each user. Why Your Business Should Use Embedded Analytics 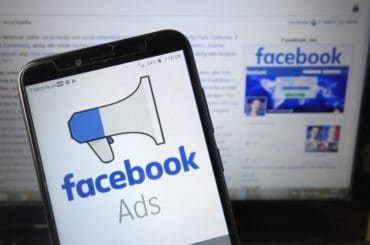 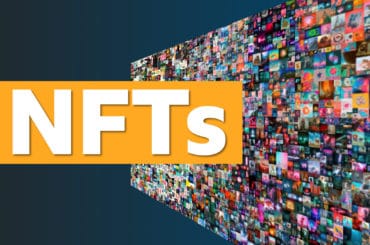 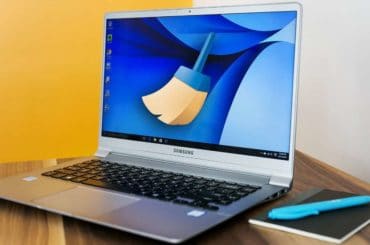