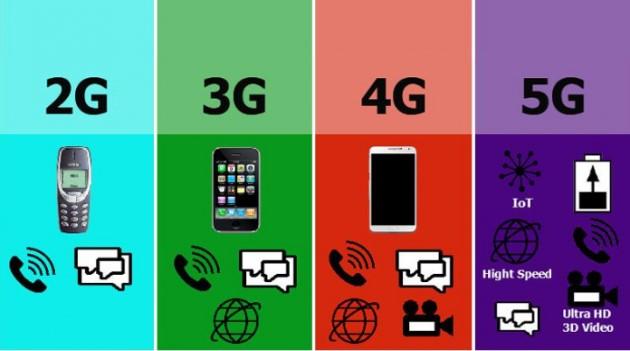 What are the Differences Between 5G and 4G?

In the modern world, technological progress does not stand still. Active development brings new technological projects that are introduced into modern society. Probably, everyone has already heard that the process of introducing a new communication – 5G is now underway. However, few people understand what it is and why this type of connection is better than 4G.

There are some technical differences between these two types of communication. 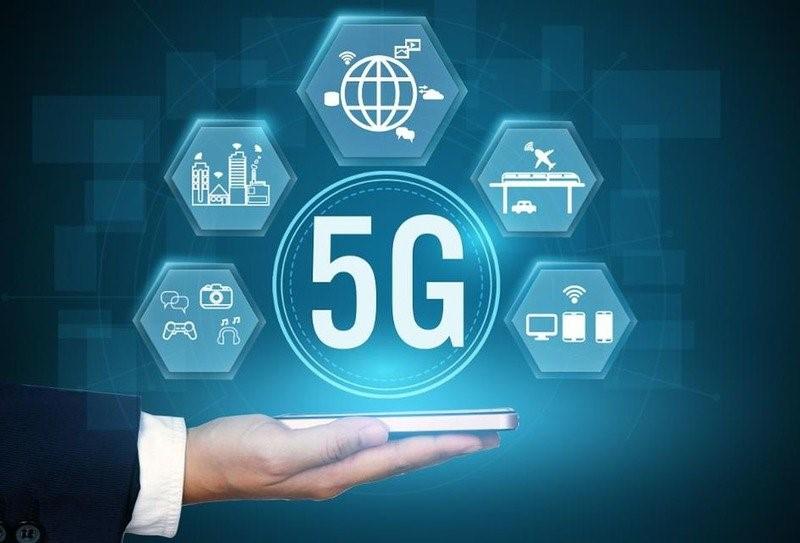 The first is how it works. Since 5G is a new type of communication, this system will work in a radically different way. The main difference is the operation in a network of a different radio frequency range. Therefore, 5G communication will be available where 4G communication is not capable of working. For the operation of the fifth type of communication, higher frequencies are used, which are in the range of thirty GHz. There are a number of reasons why high frequencies are better. They guarantee a higher network capacity. This results in a higher data transfer rate. The higher the band frequency, the less likely the network will be overloaded. 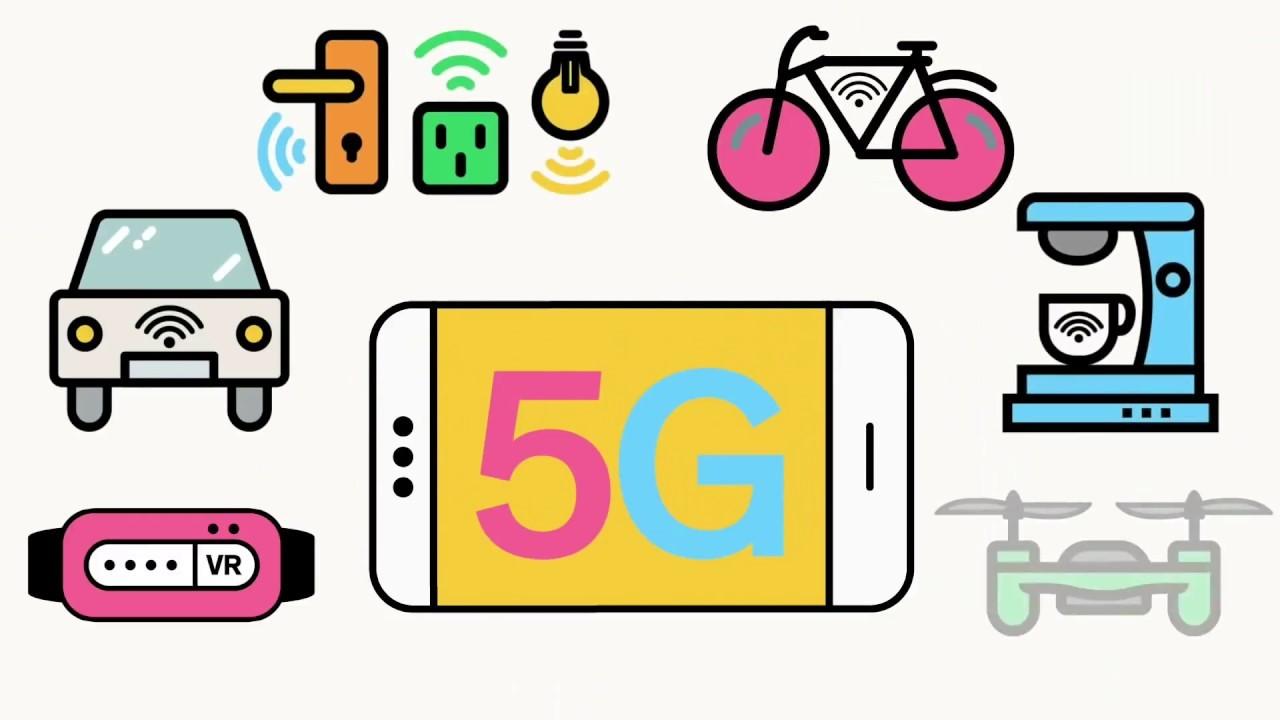 The second difference is the speed of work. In the fifth generation, the speed of work in the Internet space will increase, and the quality of cellular communication will be much better. The fifth generation can work twenty times faster than the fourth. For example, at this speed, you can download not one movie, but twenty at once, while the time will be the same during the download process. 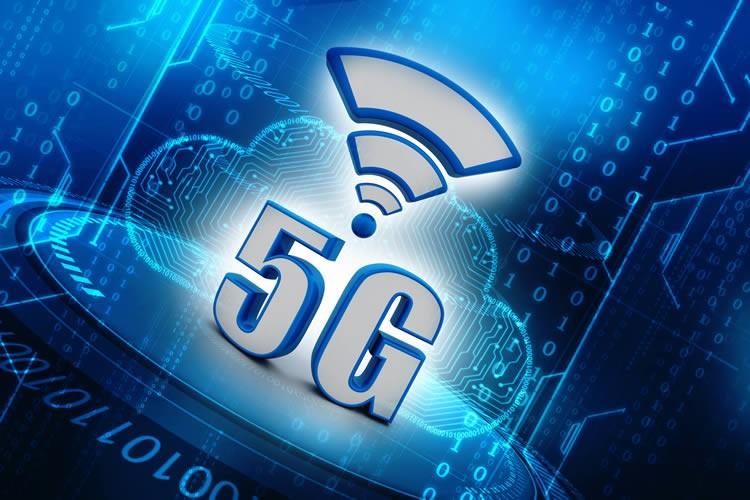 This speed is fantastic. As practice shows, the fifth generation is capable of accelerating to twenty Gbps. But in practice, it is noted that work in a 5G system is capable of reaching speeds from three hundred MB per second to one GB per second. The standard minimum is one hundred Mbps. For a 4G system, this speed is considered high. 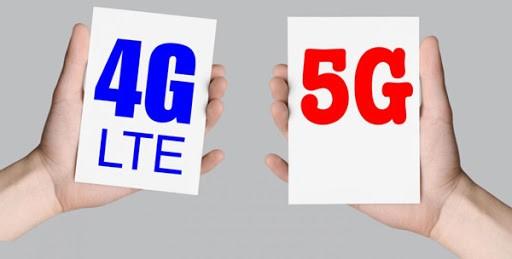 What else is 5G capable of?

The 5G system is undoubtedly the impetus for progress in mobile technology. For an ordinary user, the most important advantage will appear, which is that the Internet will work many times faster.

YOU CAN ALSO READ:  Mysterious monolith in Utah disappeared as suddenly as it appeared 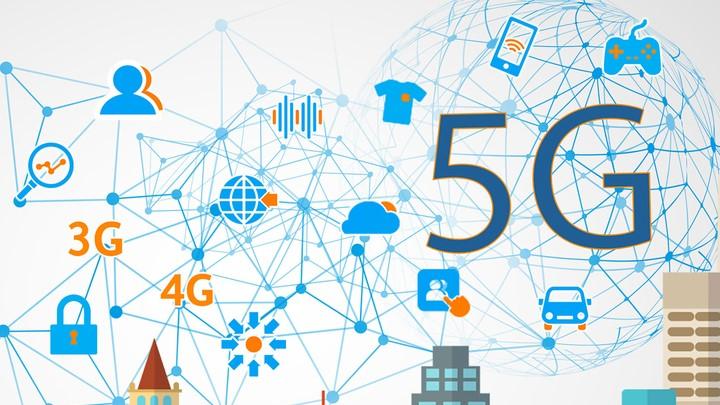 The pros of a 5G system are as follows: