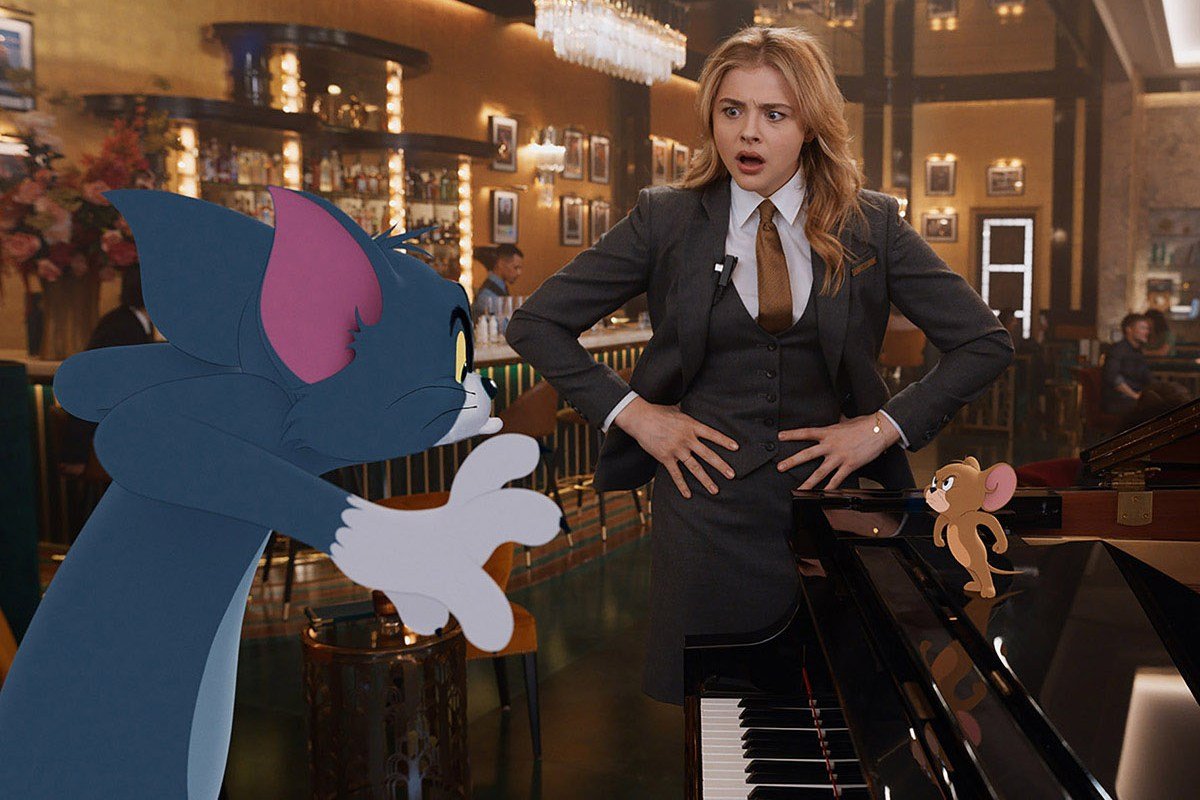 Warner Bros. made a feature film “Tom & Jerry” with partial animation, the premiere is scheduled for March 5, 2021

Warner Bros. decided to release a full-length feature film. The legendary “cartoon” characters Tom and Jerry will play the main roles, and ordinary people will play additional roles. The combination of feature films and flat animation hasn’t looked like a revelation since Who Framed Roger Rabbit (1988). Still, in a situation of a lack of new interesting content, a family film of this kind may well become successful.

In the story, Jerry moves to the most expensive hotel in New York on the eve of the “wedding of the century,” and the wedding manager (Chloe Grace Moretz) is forced to hire Tom to get rid of the mouse. An epic war between two old friends threatens to destroy her career, wedding, and possibly the hotel itself. But soon, an even bigger problem appears – an ambitious colleague is planning a conspiracy against the three of them, so the goodies will have to unite …