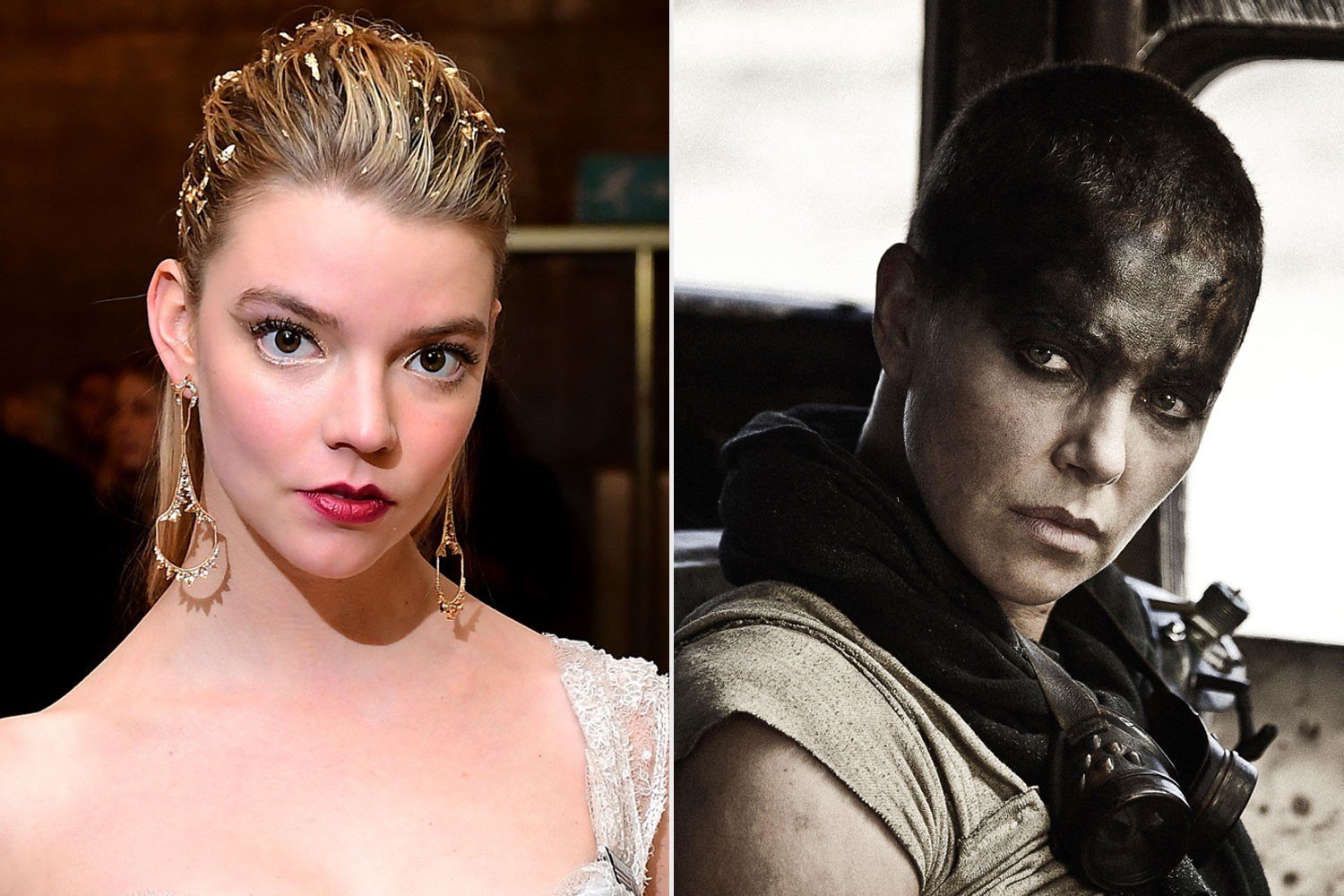 The title role will be played by young actress Anya Taylor-Joy, whose popularity has skyrocketed with the latest Netflix series The Queen’s Gambit. In the original film, the role of Furiosa was played by Charlize Theron, and for some time the creators of the prequel were seriously considering taking her into a new project, “rejuvenating” her with the help of digital technologies. As a result, it was decided to use a new actress, and judging by Ani Taylor-Joy’s filmography. She is quite capable of playing the role of the future warlord, Immortal Joe.

Note that in the film Mad Max: Furiosa, Max Rokotanski performed by Tom Hardy will not appear, but the actor will embody this hero in a future film with the working title Mad Max: The Wasteland / “Mad Max: Wasteland”. Chris Hemsworth (Thor) and Yahya Abdul-Matin II (Black Manta) will also star in the film alongside Anya Taylor-Joy.

As a reminder, the recent decision by Warner Bros. to release all 2021 releases on the HBO Max streaming platform at the same time as cinemas has drawn fierce criticism from filmmakers and theatre chains. That is why in the announcement of the release of the film “Mad Max: Furiosa” in 2023 there is not a word about the proprietary streaming platform.