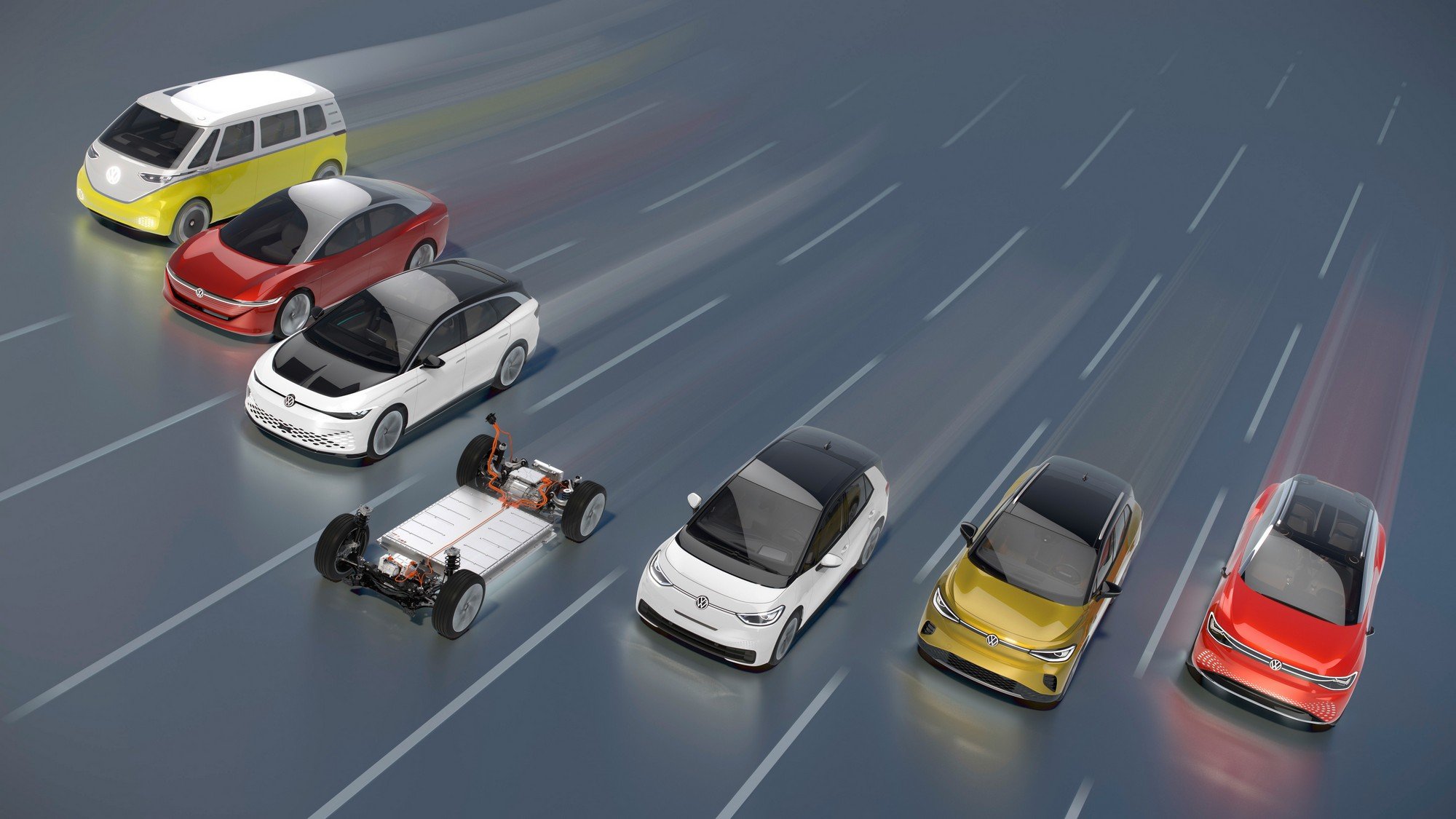 Volkswagen will invest 73 billion euros over the next 5 years in EVs, hybrids and digitalisation (and will introduce 70 EVs and 60 hybrids by 2030)

German automaker Volkswagen Group has announced an increase in investments in “technologies of the future” (electric vehicles, hybrids, digital technologies) to the amount of 73 billion euros over the next five years. Previously, the company spent about 40% of the total amount of 150 billion euros on research in this area, but decided to increase this share to almost 50%.

Most of the amount of 35 billion euros will go to the development of battery electric vehicles, 27 billion euros will be spent on various digital technologies (the amount was doubled compared to the original plan, probably with an eye to the problems with the “firmware” of VW ID.3 electric vehicles), and another 11 billion euros – in hybrid versions of existing models, which will support sales during the transition period of the development of the automotive industry.

Over the next ten years, the Volkswagen Group is going to introduce 70 new all-electric vehicles. About 20 are already in production, and another 50 will be presented in the coming years. Also, by the end of the decade, the Germans expect to have a portfolio of 60 hybrids, about half of which are already on the market.

YOU CAN ALSO READ:  Bosch: The market for "car computers" is already estimated at 20 billion euros

In terms of sales, Volkswagen plans to produce and sell about 26 million electric vehicles by 2030. About 19 million of them will be based on the Modular Electric Drive Toolkit (MEB), the proprietary modular platform, and the remaining 7 million on the high-performance Premium Platform Electric (PPE) platform. During the same period, the company expects to collect about 7 million hybrids. 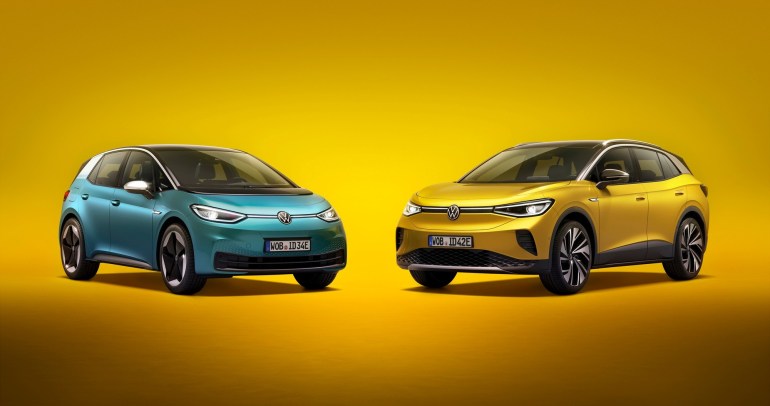 The factory in Wolfsburg, currently assembling the Volkswagen Golf, Volkswagen Tiguan, and SEAT Tarraco models, will master the production of a new crossover for the European market from 2024. Electric minivan ID will be assembled in Hanover. BUZZ and three D-class electric crossovers for various brands of the Volkswagen Group. The ID.4 electric car production and the new electric Volkswagen Aero (from 2023) will be launched in Emden.

Recall that this year Germany has developed a new program to stimulate electric vehicles’ purchase – a charging station should be at every fuel station in the country, and buyers of electric vehicles with a price tag of up to € 40,000 will receive a € 9,000 discount.

YOU CAN ALSO READ:  During an accident at yesterday's race in Bahrain, Roman Grosjean's F1 car was torn in half, the Halo arc saved the rider's life