According to the VMware Fusion developer blog, the company managed to implement support for Windows 11 virtual machines on Apple devices with Intel and Apple Silicon processors with networking capabilities and support for 2D GFX.

In terms of security enhancements, Fusion 22H2 can now meet Microsoft’s TPM requirements for Windows 11 by adding fast encryption, automatic key generation, and storage via a keychain with a virtualized TPM 2.0 profile.

It’s essential to consider a few caveats before testing the free preview. Fusion 22H2 does not support virtual machines on some architectures, such as x86_64 on Mac.

There are also no macOS-specific virtual machines in this release, but developers are already exploring the issues that led to these limitations.

Finally, the problem with downloading Ubuntu 20.04.4 and Ubuntu 22.04 distributions on ARM platforms has not yet been fixed. 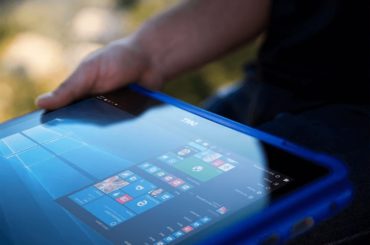 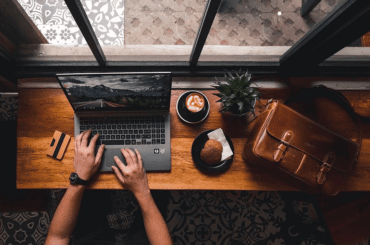 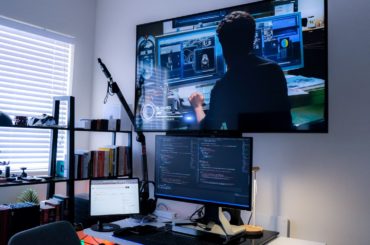