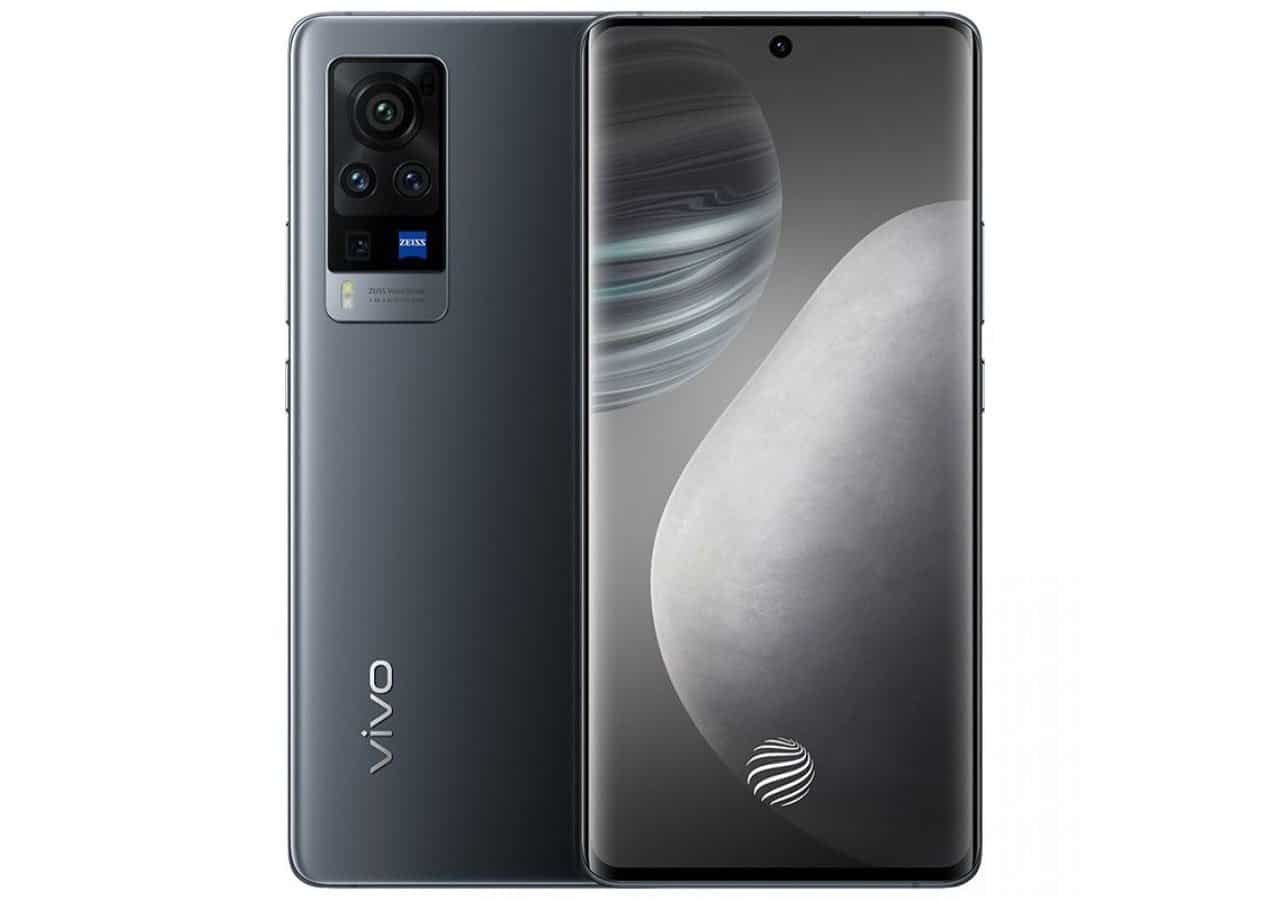 Vivo has finally officially announced the new Vivo X60 and Vivo X60 Pro smartphones after many teasers and leaks. These new products use a processor, not from MediaTek or Qualcomm, but a new system-on-a-chip Samsung Exynos 1080, produced according to the norms of a 5-nanometer technological process.

The Vivo X60 and Vivo X60 Pro smartphones are very similar in terms of technical specifications. In addition to the common processor, they are also equipped with the same 6.56-inch AMOLED displays with Full HD + 2376×1080 pixels. The panels support HDR10 + and 120Hz refresh rate. The fingerprint scanner is located under the display. 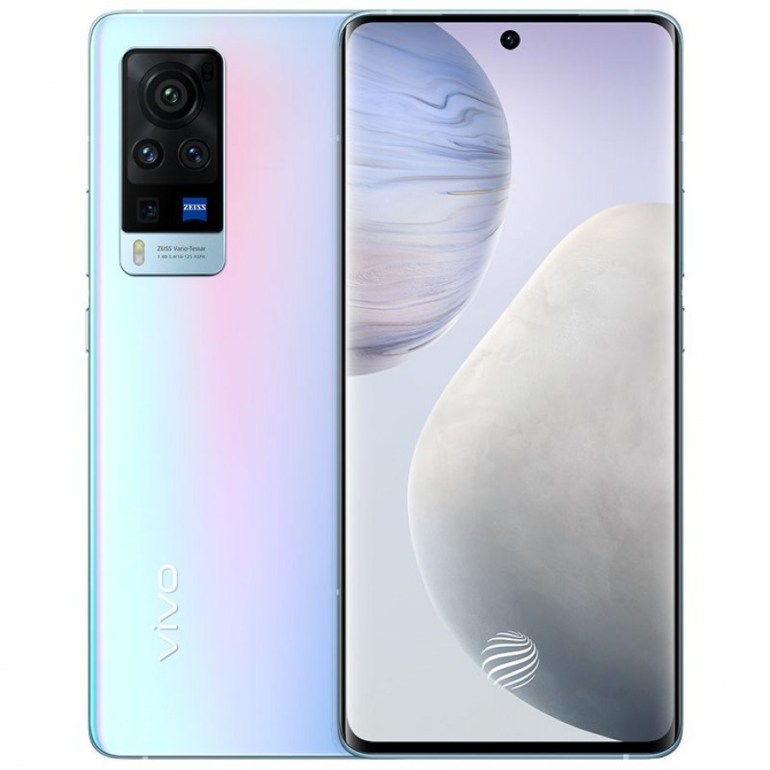 The devices differ in-memory configuration and battery capacity. The Vivo X60 smartphone contains 8 GB of RAM, and the built-in storage capacity can be 128 or 256 GB. In the Vivo X60 Pro case, there is only one version available, which includes 12GB of RAM and 256GB of internal flash storage. This model has a battery with a capacity of 4200 mAh. Supports 33W fast charging. The younger model has a battery with a higher capacity – 4300 mAh. The operating system is Android 11 with the OriginOS 1.0 shell.

Another difference between the announced models is the configuration of the main camera. Buyers of Vivo X60 Pro will have at their disposal the main 48-megapixel module based on the Sony IMX598 sensor, complemented by a 4-axis optical image stabilization system and an f / 1.5 lens. The camera also includes a 13-megapixel 120-degree ultra-wide-angle module (also serves as a macro camera and allows you to focus at a distance of 2.5 cm), a 13-megapixel telephoto module with 2x optical zoom (focal length equivalent to 50 mm), and an 8-megapixel periscope module with 5x magnification and f / 3.4 lens. The Vivo X60 has a triple main camera. It includes a 48-megapixel main module (it is not specified if there is an optical image stabilization system), a 13-megapixel ultra-wide-angle module, and a 13-megapixel telephoto module with 2x optical zoom.

The new Vivo X60 and Vivo X60 Pro smartphones are already available for pre-order in China:

YOU CAN ALSO READ:  Smartphones of the Huawei Mate 40 line will be presented on October 22

Actual deliveries of new products will begin on January 8th. And at the end of January, the Vivo X60 Pro + model with a Snapdragon 888 processor is expected.