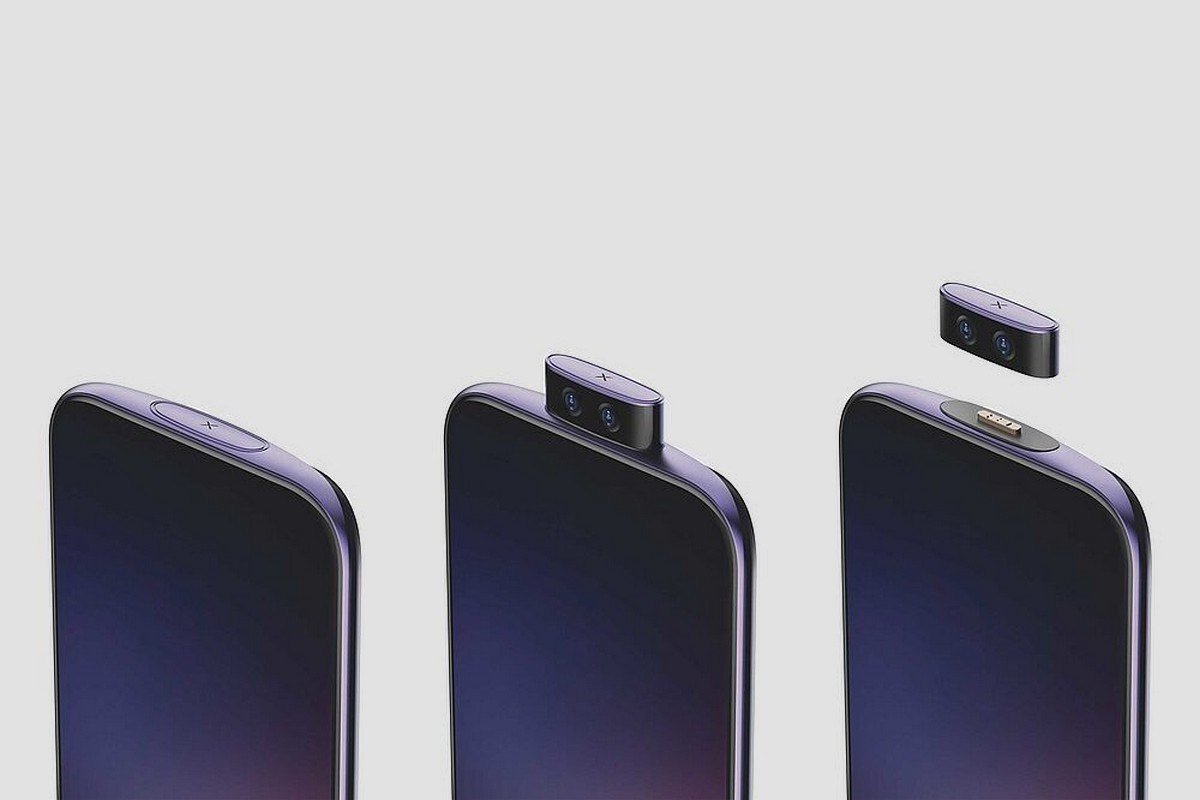 The Chinese smartphone maker Vivo (part of the BBK concern along with Oppo, OnePlus and Realme) has unveiled another full-screen smartphone concept called IFEA. Its main feature is a removable front camera. This modular design has already received the prestigious international Red Dot Design Award, which recognizes exceptional design achievements.

The technology, as conceived by Vivo, will work as follows: in standby mode, the front camera is hidden inside the case and extends after activation. The user can easily detach the magnetically attached module and wirelessly control the camera using a smartphone. The possibility of voice control is also mentioned.

In addition, the unit, including the built-in battery, can be attached to itself and used as an action camera. The camera configuration can be very different and include a variety of lenses, including telephoto, macro, wide-angle, and fisheye lenses. Various accessories and attachments with different modes for stabilization and expansion of shooting possibilities are included.

YOU CAN ALSO READ:  Samsung introduced the Galaxy S20 FE

Vivo IFEA is currently at the prototyping stage. It is not yet clear when and in what form such a device might enter the market. Vivo did not publicly talk about plans to release a serial smartphone with this design. Right now, the brand is gearing up to launch the flagship Vivo X60 lineup to replace the Vivo X50 series that launched in June.