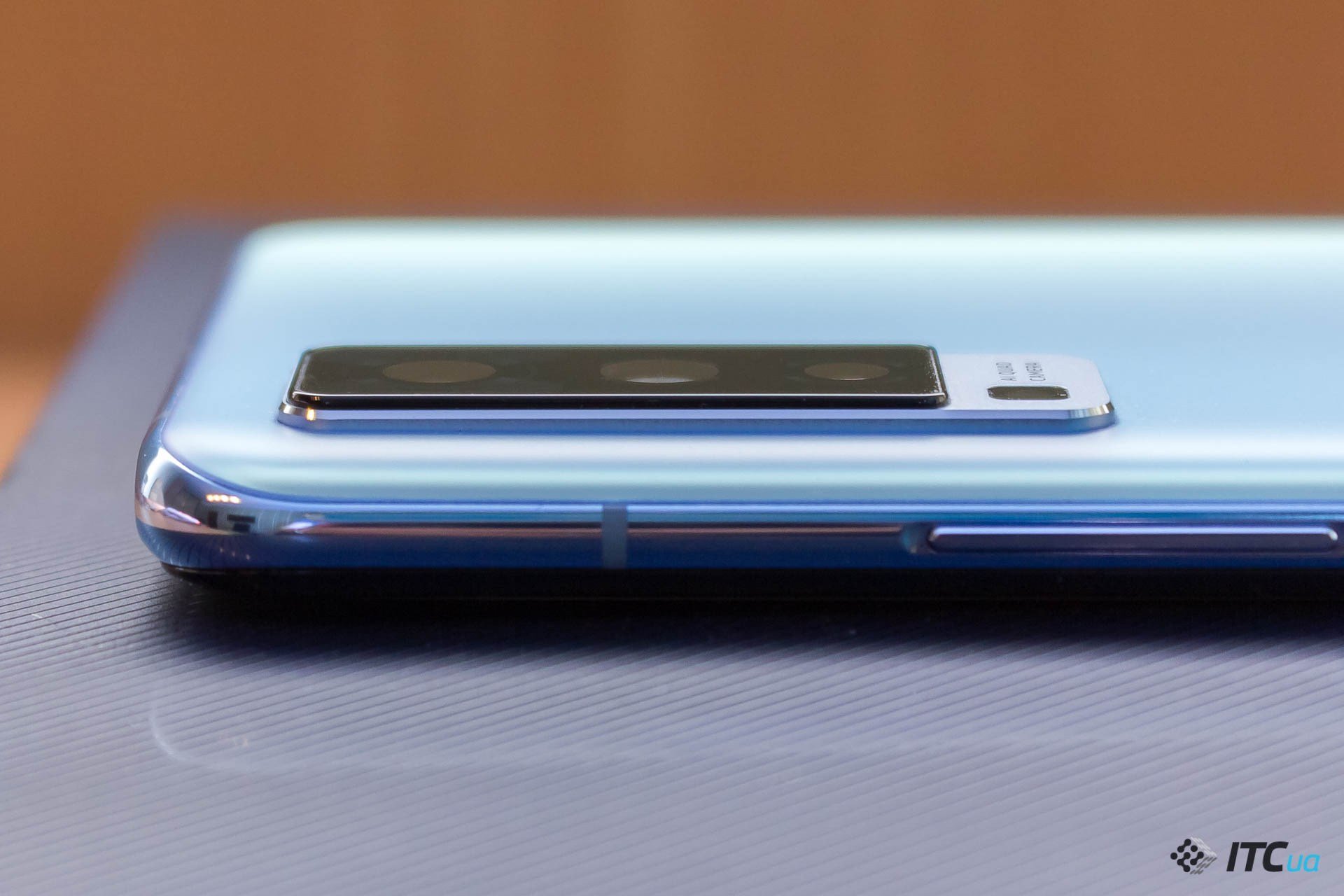 Vivo said its engineers have been developing their own camera sensor over the past year and have made some progress in that. Specifically, the company has developed a new sensor with an RGBW color filter array that is capable of capturing 160% more light than traditional RGGB sensors.

Vivo also claims its new RGBW captures 15% more light compared to Huawei’s RYYB sensor. At the same time, the new development is devoid of problems with the shades of colors that are inherent in RYYB sensors. 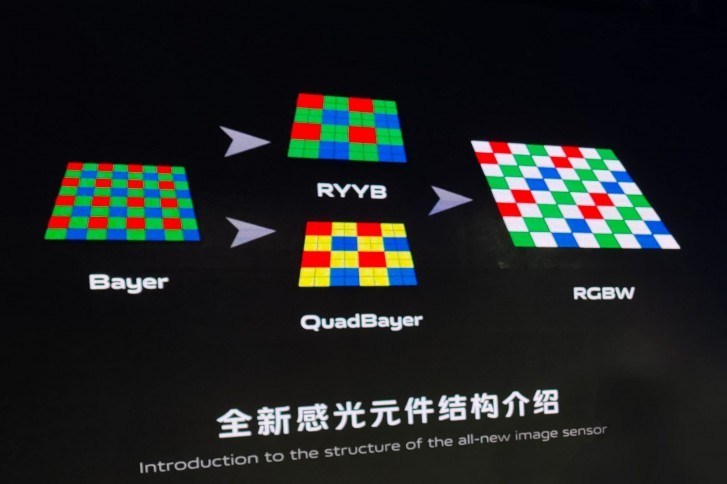 At one time, Sony used the RGBW color filter in some Xperia series cameras to capture more light than a conventional RGB sensor. However, an inherent problem with RGBW filter-based sensors was the reduced image resolution. Currently, modern data processing algorithms cope with this problem quite well.

Vivo clarifies that off-the-shelf consumer devices with a new RGBW sensor are currently under development and will be on the market next year.

YOU CAN ALSO READ:  Apple has sold over 500 million iPads in 10 years