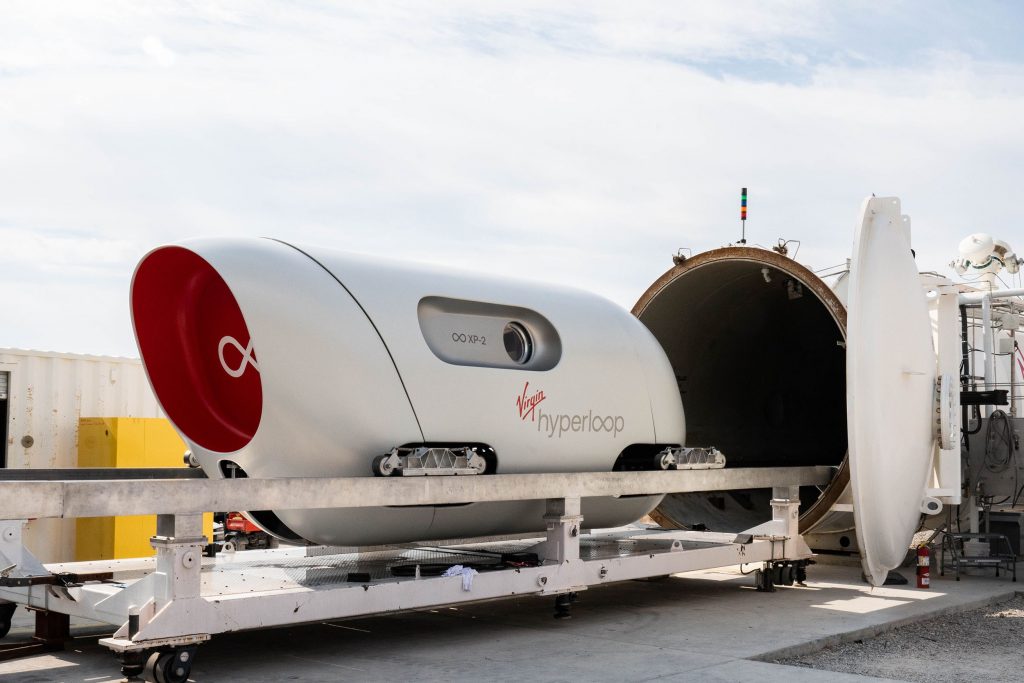 Virgin Hyperloop said it had tested its ultra-fast passenger transport system for the first time. The test was carried out last Sunday at the DevLoop test site in the desert near Las Vegas. The first two passengers were Virgin Hyperloop CTO and co-founder Josh Gigel and passenger service manager Sara Lucian. 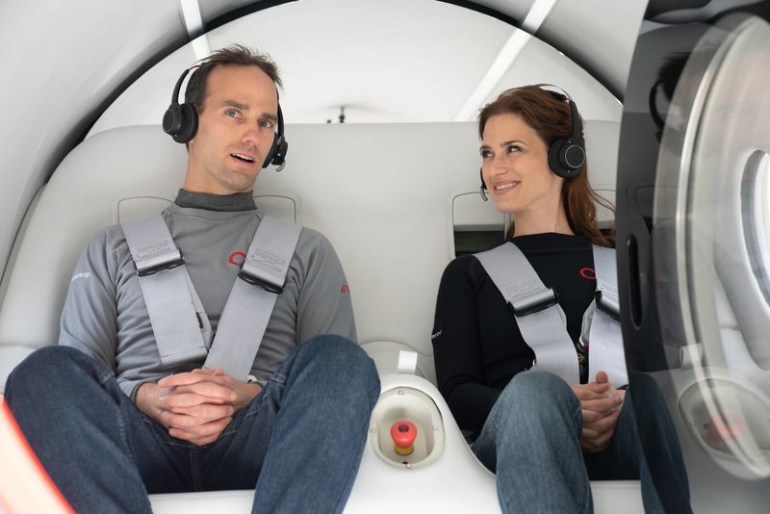 During a test run, the Pegasus capsule reached 100 mph (about 160 km / h) and followed at that speed almost to the very end of the route, after which it slowed down to stop. But it should be noted that the trip was short. The test track is only 500 meters long, and the tunnel diameter is 3.3 meters. 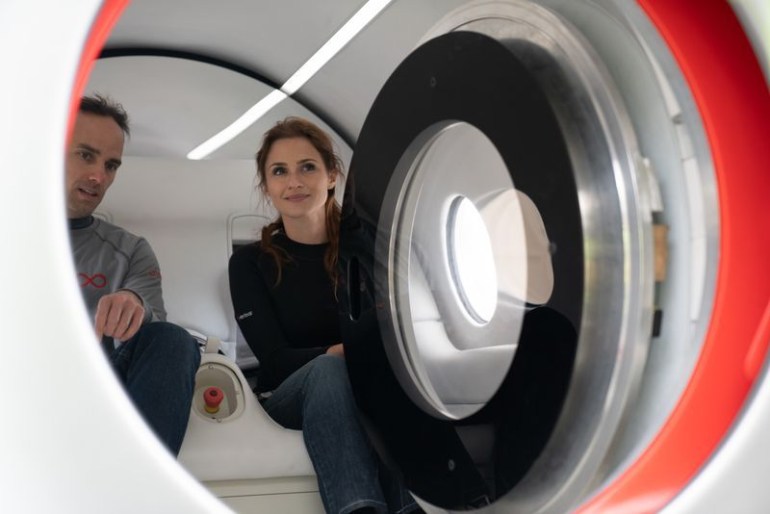 During preliminary trials, Virgin Hyperloop conducted over 400 test runs. But earlier, they all passed without people in the capsule. The first test drive with passengers was successful, and this can be considered an important achievement in the development of the Hyperloop transport system. It is believed that such a system, operating on the principle of magnetic levitation, will allow travel in transport capsules with a theoretical maximum speed of up to 760 miles (about 1223 km / h).

YOU CAN ALSO READ:  Washing machine rating for 2020 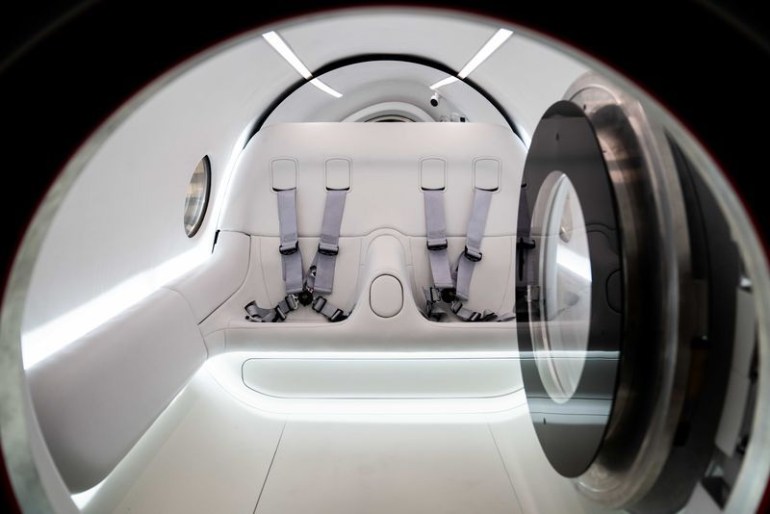 The Pegasus test capsule is a scaled-down version of a future full-size transport bay capable of carrying up to 23 passengers. It is noted that during acceleration, passengers will experience acceleration comparable to that which people feel during takeoff. There should be no strong overloads so that ordinary people could use the transport system, and not only trained pilots and astronauts.

Hyperloop is based on magnetic levitation technology – just like high-speed trains. But there are also differences. The fastest train, Shanghai Maglev, has a top speed of about 300 mph (about 483 km / h). But the Hyperloop is designed to travel in sealed tubes under vacuum, which will allow for higher speeds. The maximum theoretical speed is up to 760 miles (about 1223 km / h). But Virgin Hyperloop reckons that with enough long routes, speeds of up to 670 mph (about 1078 km / h) can be achieved. During test trials, the company has reached a top speed of 240 mph (about 386 km / h).

Note that so far, Hyperloop is a potentially promising mode of transport. But there are many related issues, ranging from security to implementation costs. So far, no state government has contracted or approved the construction of the Hyperloop system. The leaked financial documents in 2016 disclosed information on the possible cost of Hyperloop: from $ 84 to $ 121 million per mile ($ 52-75 million per 1 km), which is significantly higher than that of the high-speed rail.