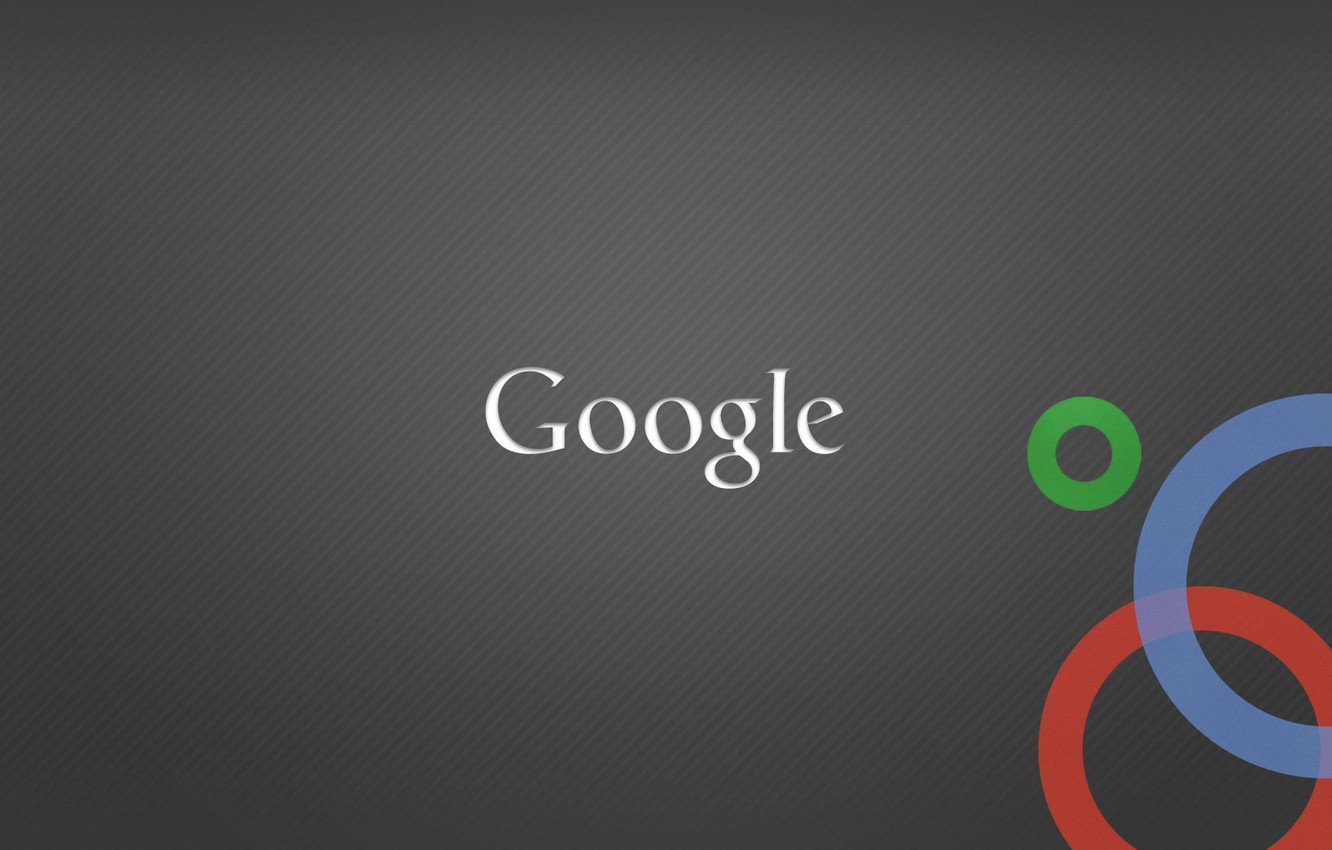 Videos from TikTok and Instagram will appear in Google SERP

The new feature is already being tested in the Google mobile app. TechCrunch reported this. The journalists approached the company, but it did not make any official statements.

But, one of the familiar representatives confirmed the information of the publication. The feature is being tested early, he said. If social networks do not block indexing, and Google does not change its mind, then the innovation will gradually appear among other application users.

A separate “Short videos” tape will be allocated for search results of videos. When the user clicks on the video, he will be taken to the corresponding platform’s web version. As a result, users are expected to be more likely to stay inside Google rather than move to another site. At any time, it will be possible to return to the search page through the “Back” button. 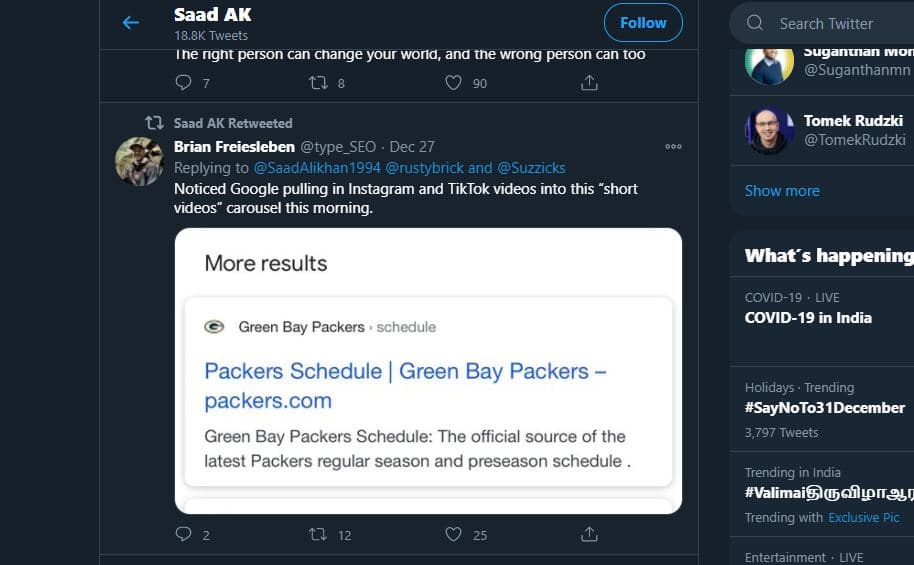 Information about this function has already appeared. This was first posted by a Twitter user with the nickname Saad AK. After his words, the publication Search Engine Roundtable journalist was able to enable this function on his iPhone through a modification of the Google application. 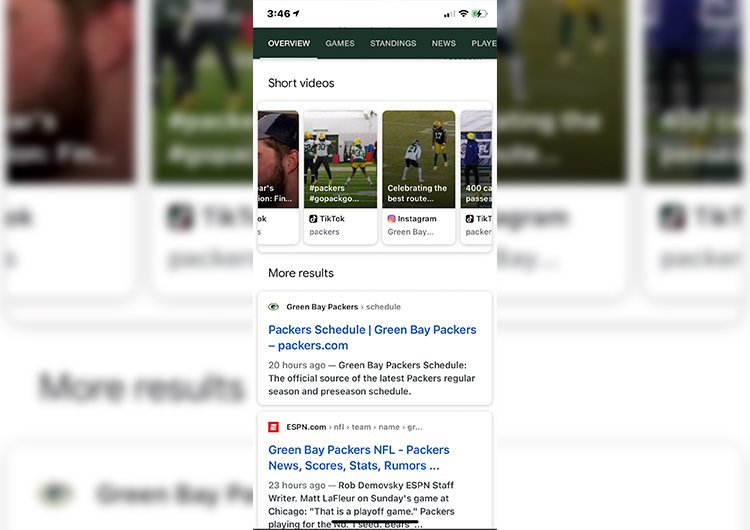