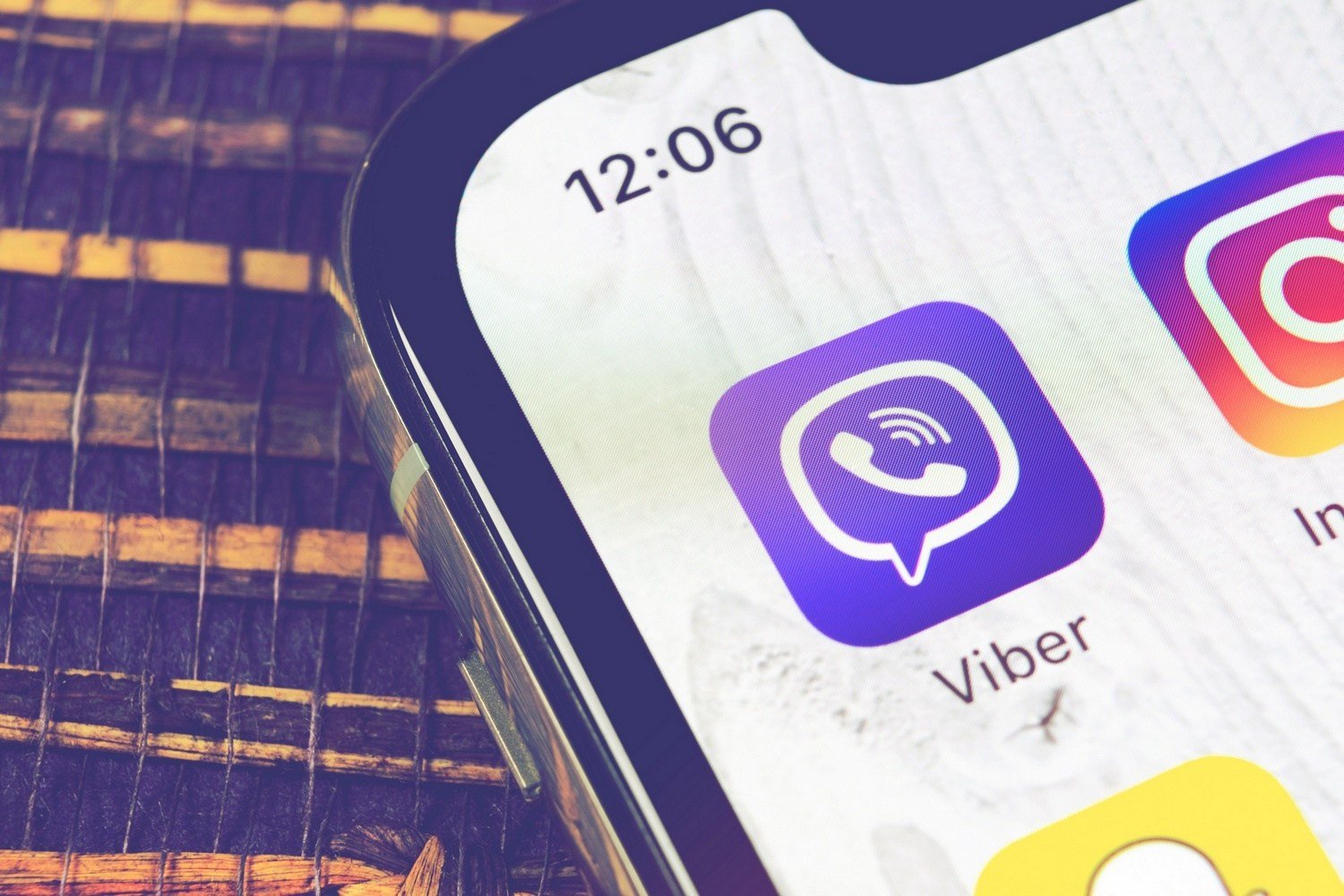 The developers of the Rakuten Viber messenger introduced a new feature in the form of a separate folder with requests for communication from unfamiliar contacts. The function is available both on devices running Android and iOS, and in the desktop version of the application.

Now requests for communication and invitations to group chats and communities from unknown users will go to a separate section within the platform, which will start showing immediately after receiving the first such request from an unknown contact.

With it, Viber users will be able to filter incoming messages and decide who they want to communicate with – an unknown contact will not be able to view the status of sent messages and find out whether the recipient has read the information from him or not until the user accepts the request. 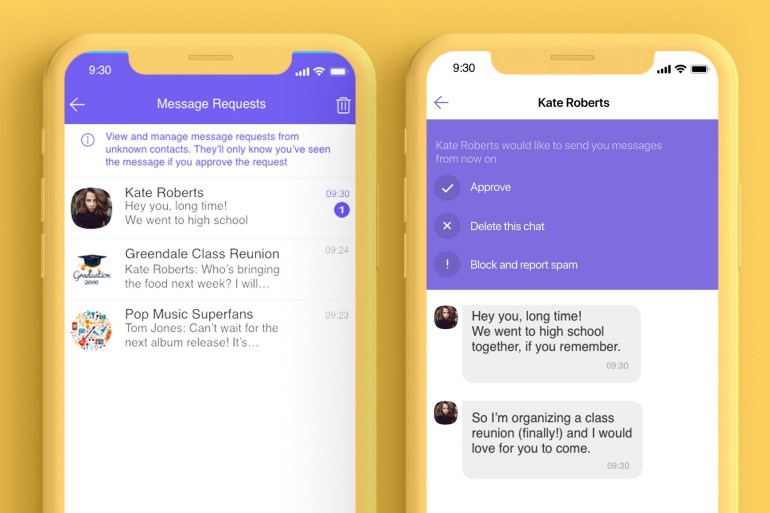 This feature is one of several new anti-spam tools that will reduce the spread of unwanted information and provide an additional layer of user privacy. Next week, another feature will become available in Ukraine – a reminder of users’ birthdays. In order to use the new features of the messenger, you should make sure that the latest version of the application is installed on your device.

YOU CAN ALSO READ:  NVIDIA launched the GeForce NOW streaming service on iOS via the Safari browser. Also on the way Google Stadia and Microsoft xCloud

Recall that recently the Viber messenger has a function of reminders about tasks and important events.