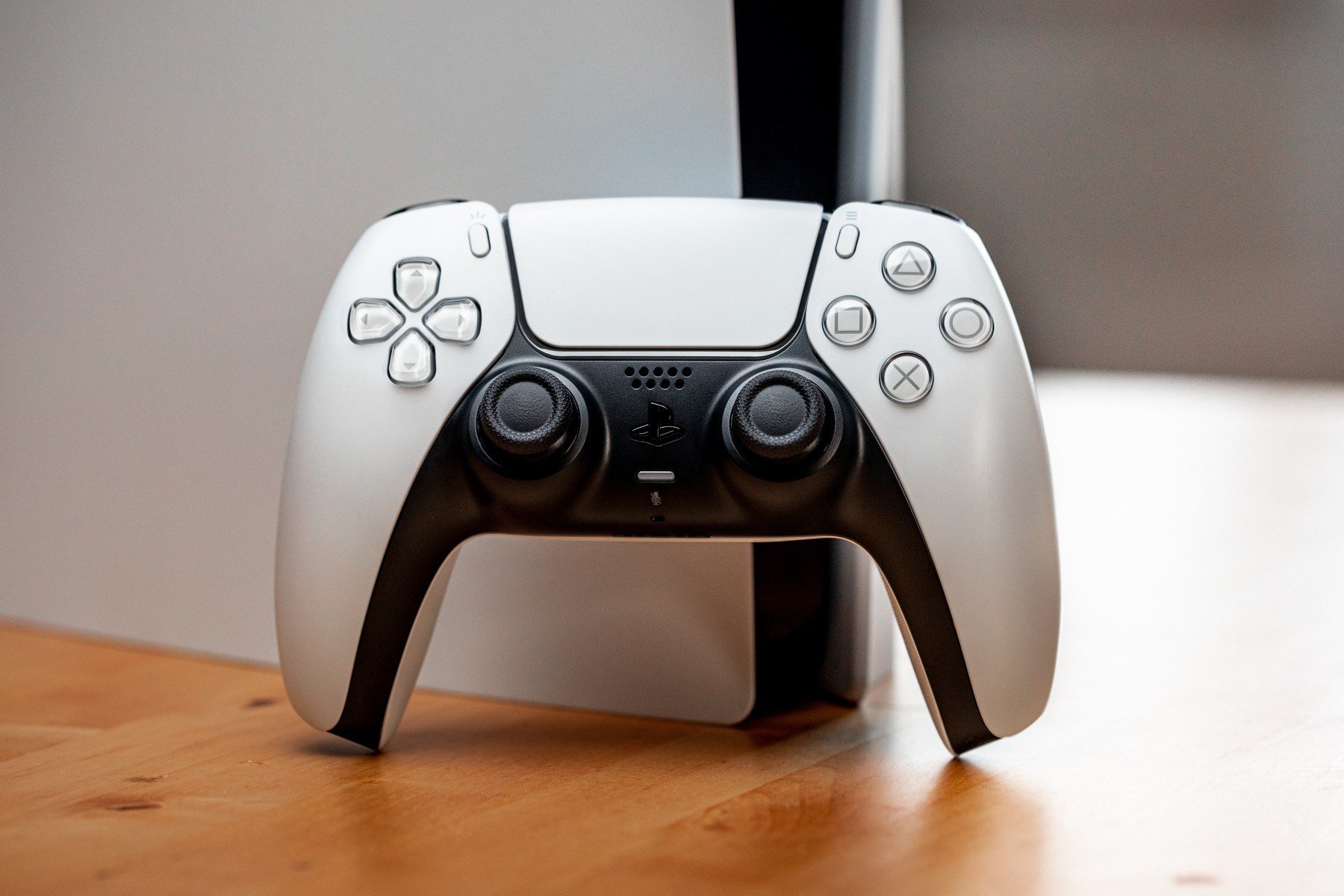 Valve announced that the latest update to the Steam client allowed all games using the Steam Input API to be fully compatible with the new PS5 controller. At the same time, game developers do not have to add support manually. The functionality is already available to owners of accessories from the new Sony game console.

In particular, players got full support for LEDs, trackpad, vibration, and gyroscope in games such as Death Stranding, No Man’s Sky, Horizon: Zero Dawn, etc. An important clarification – the functions are available to users in the open beta version of the desktop Steam client. Full support will be launched after further testing. As a result, the PS5 controller has joined over 200 input devices supported by the API, including the PS4 controller, Switch Pro controller, fighting sticks, steering wheels, dance mats, and more.