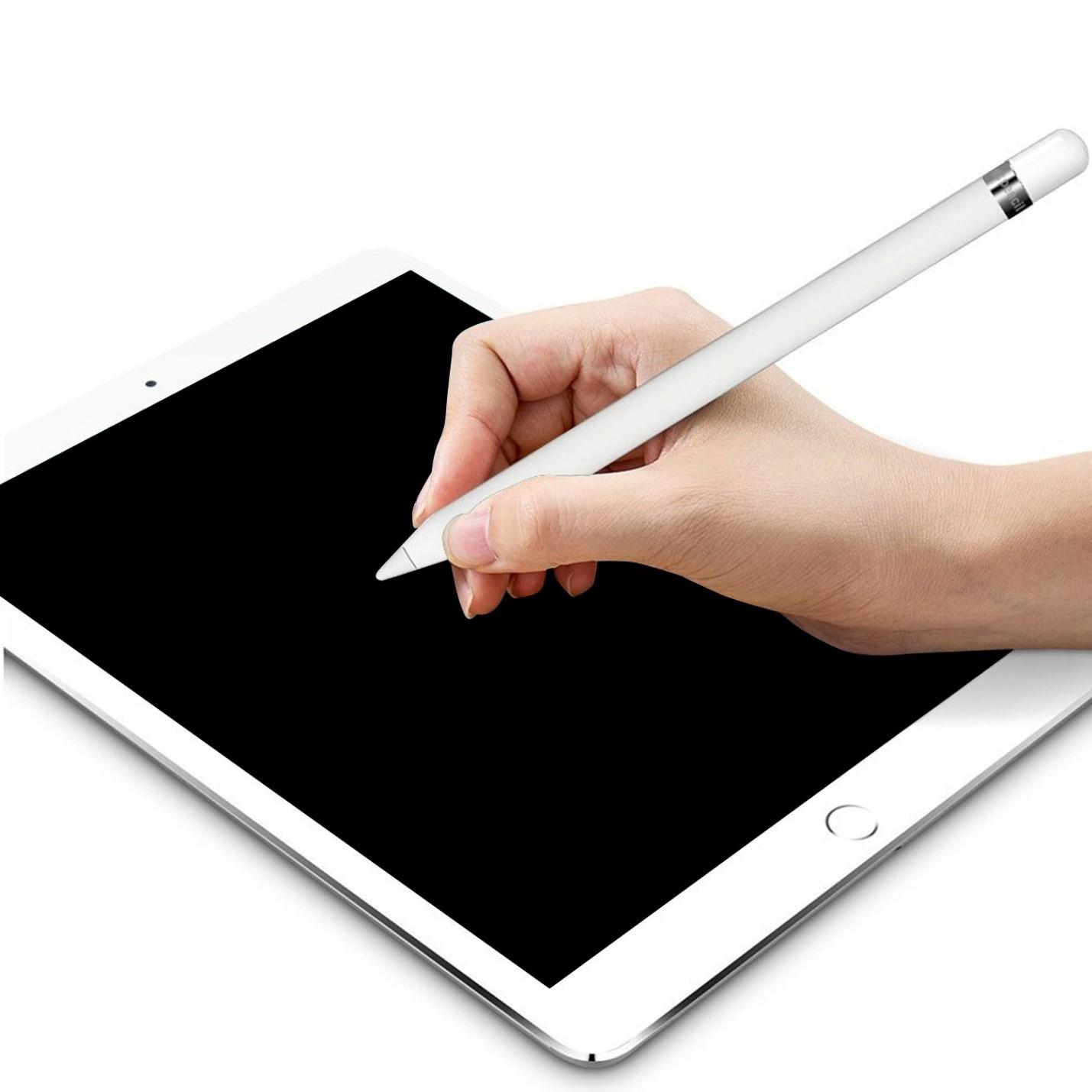 While the Apple Pencil was previously just a minor addition to the iPad, after the recent iPadOS 14 updates, this stylus gives users a ton of cool features that make everyday manipulation easier.

Editing text becomes more comfortable. It is enough to circle any word to highlight it. Strikethrough deletes unneeded characters. If you hold the stylus anywhere, you can make a gap between words and add something there. It is enough to draw a vertical line between words or letters to remove the extra space. These tricks work in both Notes and Pages and Google Docs.

A separate convenience is the conversion of handwritten text into printed text. You can do this in notes. The device perfectly recognizes written text. A similar option is provided for geometric shapes. It is enough to draw an approximate image by hand, and the system itself will recognize it and make it smoother. The same technique applies to lines, which allows you to sketch out various tables and graphs by hand quickly.

In any part of the system, you can enter the handwritten text recognized as typed. Therefore, you do not need to burden yourself with a physical or on-screen keyboard. 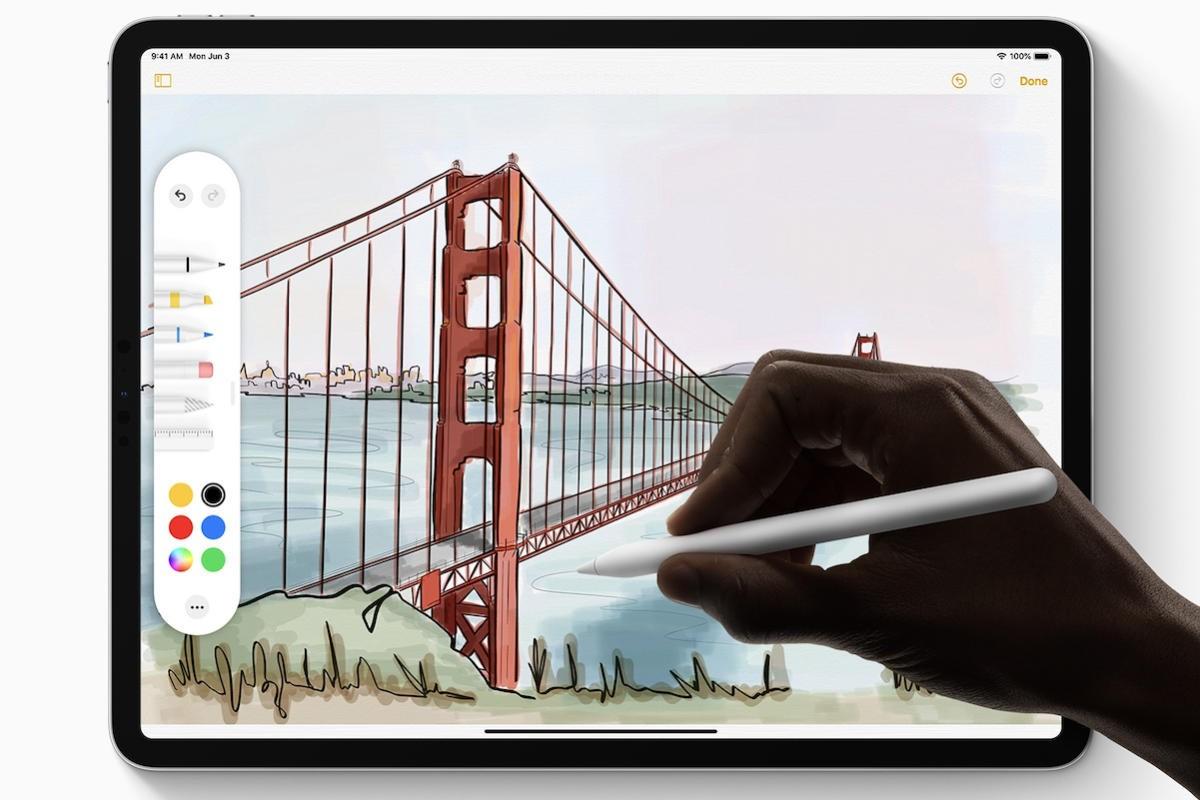 When the display is off or the lock screen is on, touch the stylus to open your notes. Screenshots can now be taken with a gesture. It is necessary to move the stylus from the corner to the center of the screen. After that, a window opens where you can, if desired, edit the image, send it or delete it.

That is why many are perplexed why at one time, Steve Jobs was against Apple introducing styluses. He pointed out that the user’s own fingers are much better. However, over time, the stylus has undergone many changes, and now Apple pencil can really push the boundaries of the tablet, which will not depend on the stylus. By the way, it can be purchased separately if necessary.

In fact, this device allows the iPad Pro to be used as a regular sheet of paper for drawing, designing, and other possibilities. After all, it is sensitive to the slightest movement. If you press harder on it, the line on the screen will be thicker. If you tilt it a little, the line will be wider.

Already, users are actively downloading applications that allow them to get the most out of Apple pencil. For example, MyScript Calculator allows you to solve mathematical examples entered manually because such text is translated into a printed text, which the program perfectly recognizes. Affinity Photo is also quite popular – an excellent graphic editor that goes well with Apple pencil. And in Affinity Designer, you can easily work with vector graphics.

Do you find Apple pencil a useful addition to your iPad?