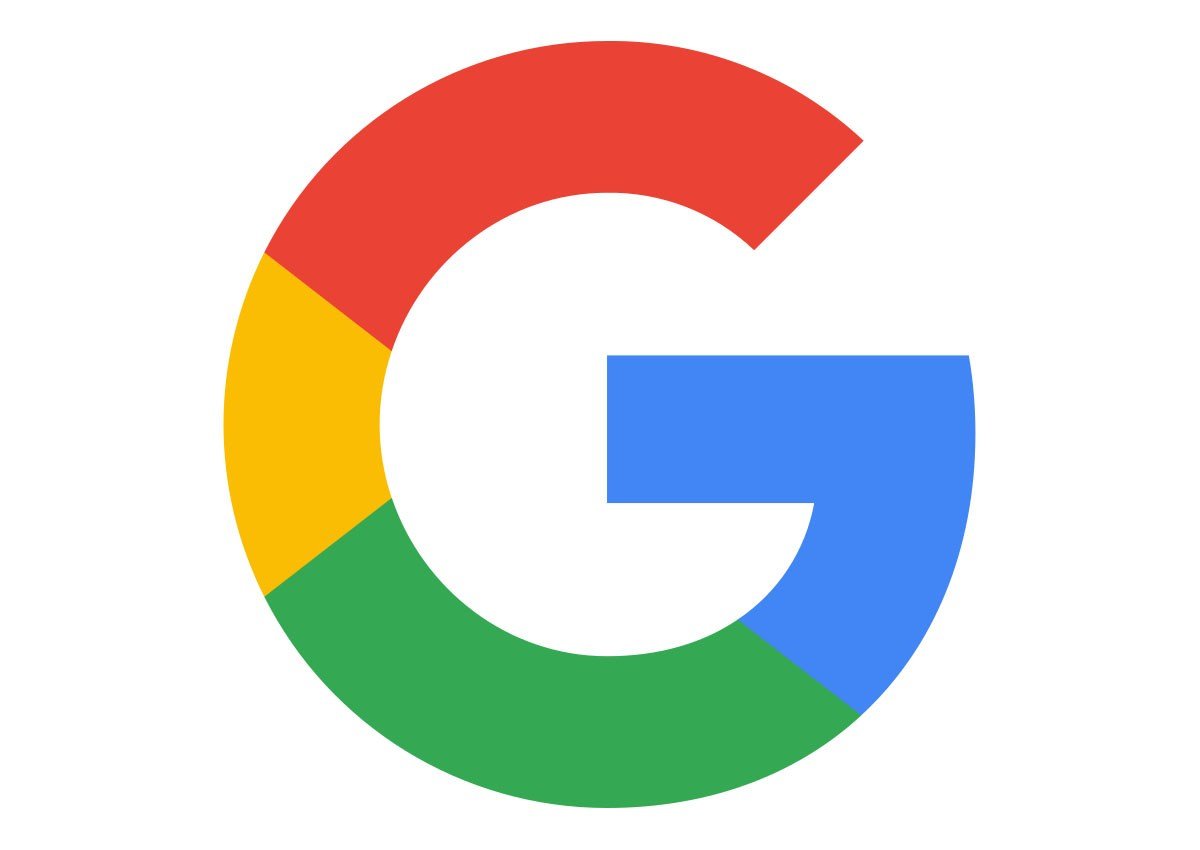 As previously anticipated, the US Department of Justice filed a lawsuit against Google on Tuesday over its illegal monopolization of the search and advertising markets. This launched one of the largest antitrust cases in US history. This is about search and search-focused advertising, not the broader targeted advertising activity of the company.

“Countless advertisers have to pay tribute to the monopolies of search advertising and text advertising on the Google search network,” the complaint said. – American consumers are forced to agree to Google’s privacy practices and privacy practices; and new companies with innovative business models cannot emerge from Google’s long shadow. “

Justice Department officials highlighted the scale and power of Google’s control over the search market.

“Google’s behavior is illegal under traditional antitrust principles and must be stopped … Google owns or controls the search engine distribution channels, which account for about 80% of total US searches,” said Iian Shores, Senior Justice Department Technical Advisor. … “We are asking the court to loosen Google’s grip on search allocation so competition and innovation can take hold.”

Google disagrees with these allegations and says that its high share of the search market is the result of consumer choice.

Note that this is not the first antitrust investigation against Google. In 2013, a FTC investigation ended without a lawsuit, but the company had to change its Adsense rules to address the regulator’s complaints. Google also faced a series of fines from EU regulators, including € 1.5 billion for Adsense policies, € 4.3 billion for Android software and € 2.4 billion for manipulating Google search results.