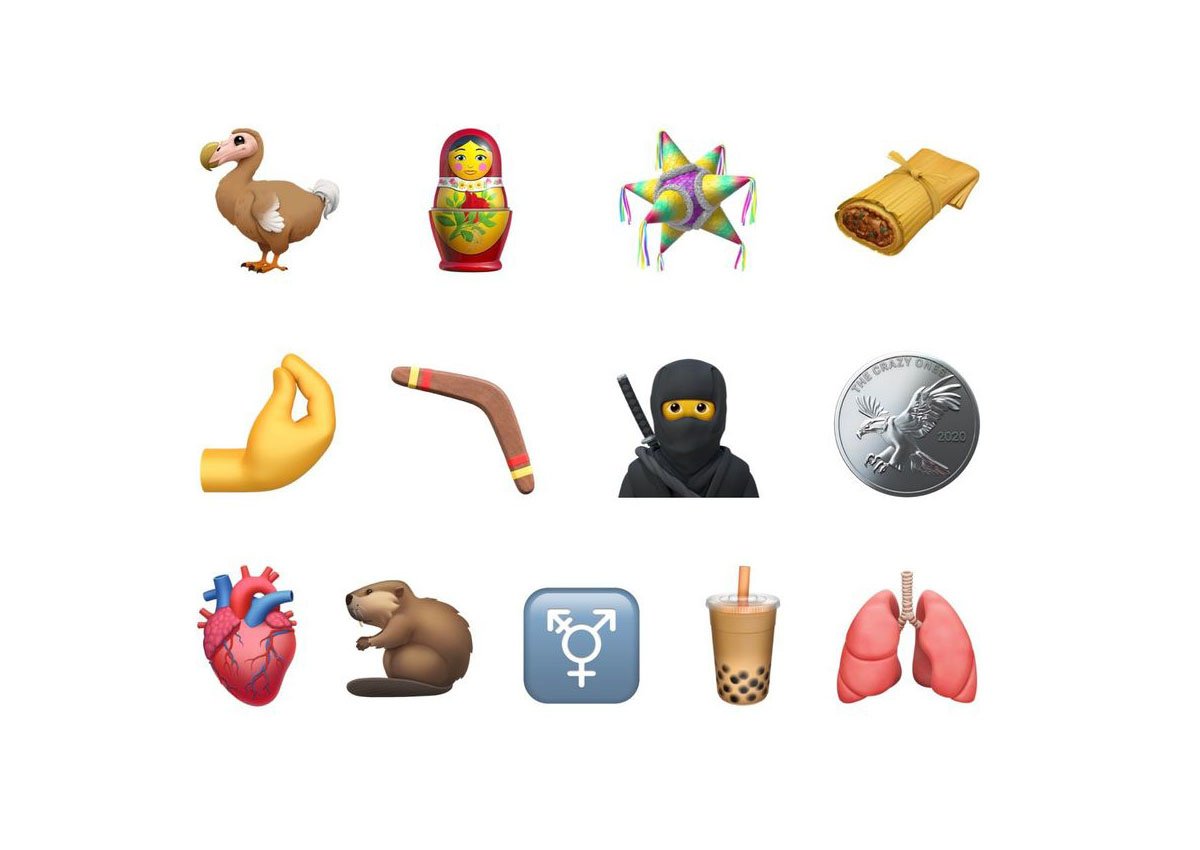 Apple has released new versions of operating systems for various categories of its products. So, users got access to iOS 14.2 and iPadOS 14.2.

One of the most notable innovations in iOS 14.2 and iPadOS 14.2 are dozens of new emoji icons. Among them are images of ninja, transgender flag, coins, dodo, piñata, tamales and other objects. Separately, the new “pinched finger” emoji is noted. Other improvements in iOS 14.2 include eight new wallpapers, an updated AirPlay menu, and a new Shazam switcher in Control Center. In addition, the developers have fixed a large number of discovered bugs.

The update also brought several features to Apple HomePod products, including Intercom and the ability to connect smart speakers to Apple TV 4K for multi-channel audio.

YOU CAN ALSO READ:  Google Photos will cease to be unlimited from June 1, 2021, and files of inactive accounts (at least two years) will be deleted

At the same time, Apple has provided developers with access to the version of the macOS operating system 11.0.1 Big Sur Release Candidate. Probably, this version will be final and will be distributed to all users in the future. If any errors are found, they will be eliminated before the full and final deployment of the OS to users’ devices.