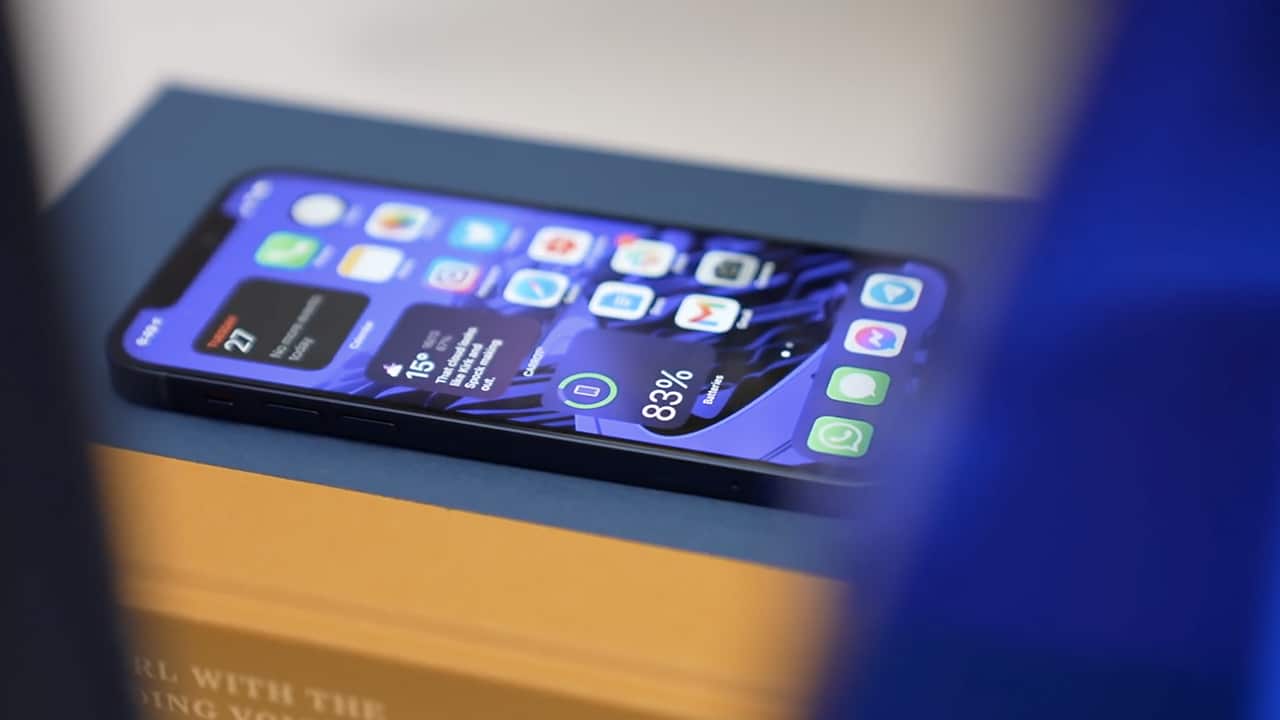 Many iPhone and iPad owners prefer not to update the system on their device once again because they are afraid that the next update may negatively affect battery life. Forgetting that Apple releases iOS updates for a reason, the company often makes security improvements and patching holes in the system. For example, this happened with iOS 14.4, in which Apple corrected as much three critical vulnerabilities that could be exploited by hackers and other intruders.

If you haven’t updated iOS yet, do so as soon as possible.

This time, Apple itself announced eliminating the problems since the vulnerabilities turned out to be really serious. For example, they could compromise a cryptocurrency wallet on an iPhone – can you imagine what the damage would be if hackers found out about this? Chief developer Coinbase, one of the most popular cryptocurrency wallets, urged everyone who uses the respective mobile apps to AS SOON AS POSSIBLE update iOS.

⚠️ If you are using a mobile crypto wallet on an iOS device, be sure to update iOS as soon as possible! The update includes a fix for a remote arbitrary code execution vulnerability that may have been actively exploited.https://t.co/qyK9eygST4

Mobile wallets are a popular way for cryptocurrency holders to store and transfer their digital assets. They also make it easier to spend cryptocurrencies.

If Coinbase sounds the alarm, it’s worth the upgrade.

Apple said attackers could have widely exploited the identified vulnerabilities. Still, because the problems were quickly localized (thanks to experts who wished to remain anonymous), user data will be safe. If, of course, they install iOS 14.4 – otherwise, users risk becoming victims of hackers who can take advantage of vulnerabilities.

In 2019, Google security experts discovered several malicious websites containing code that quietly hacked victims’ iPhones and gained geolocation access. It came out soon TechCrunch investigation where reporters claimed that the attack was part of an operation likely by the Chinese government to spy on Muslims. In response, Apple challenged some of Google’s findings in an equally rare public statement. The company subsequently faced more criticism for underestimating the severity of the attack.

We must pay tribute to Apple. Most of the serious problems of iOS are revealed even at the beta testing stage. The company releases operational bug fixes so that the vulnerability does not end up in the release version of iOS. Sometimes, such problems occur, and in this case, the company must take the most prompt measures.

It is unknown if anyone could take advantage of the “hole” in iOS 14.3 and if there were any affected users as a result. Apple did not say if the attack targeted a small group of users or a larger operation. The letter says Apple provided anonymity to the person who reported the bug.

iPhone and iPad users should update to iOS 14.4 as soon as possible in the absence of details. This is exactly the case when it will be in your best interest.