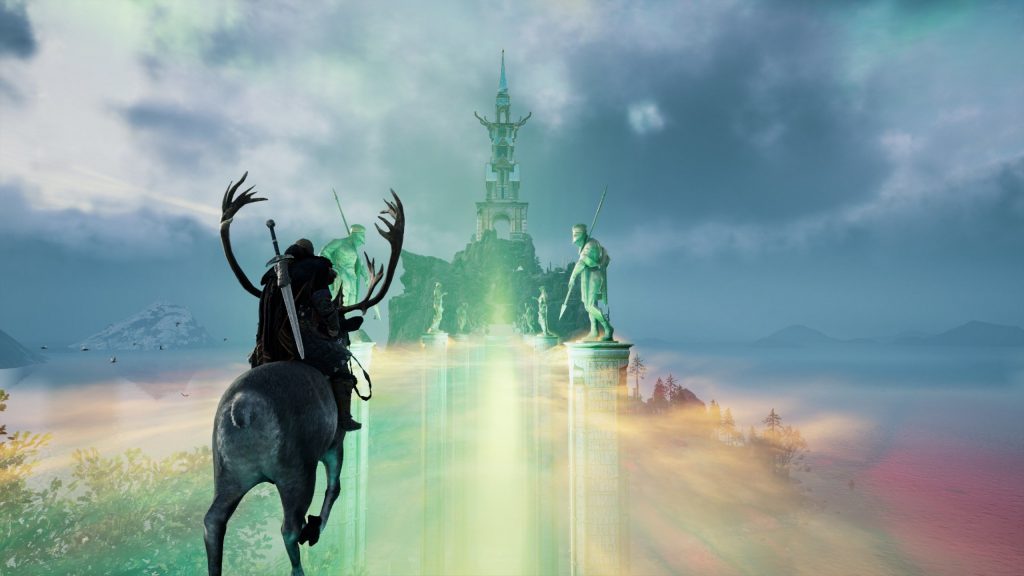 Update 1.0.4. for Assassin’s Creed Valhalla will allow you to run the game at a stable frequency of 60 fps on the next generation consoles

Ubisoft has released an update for Assassin’s Creed Valhalla that will enable the project to run at 60 frames per second on all next-gen gaming consoles.

Earlier, it was discovered that in Assassin’s Creed Valhalla game, the frame rate sometimes drops below 60 fps on the PlayStation 5 and Xbox Series X. Moreover, on Series X, this happens more often. The game does not currently deliver more than 30 frames per second on the Xbox Series S. Therefore. This update should please users. In addition to optimizing the frequency, this update should also address tearing issues in the Xbox Series X / S versions of the game.