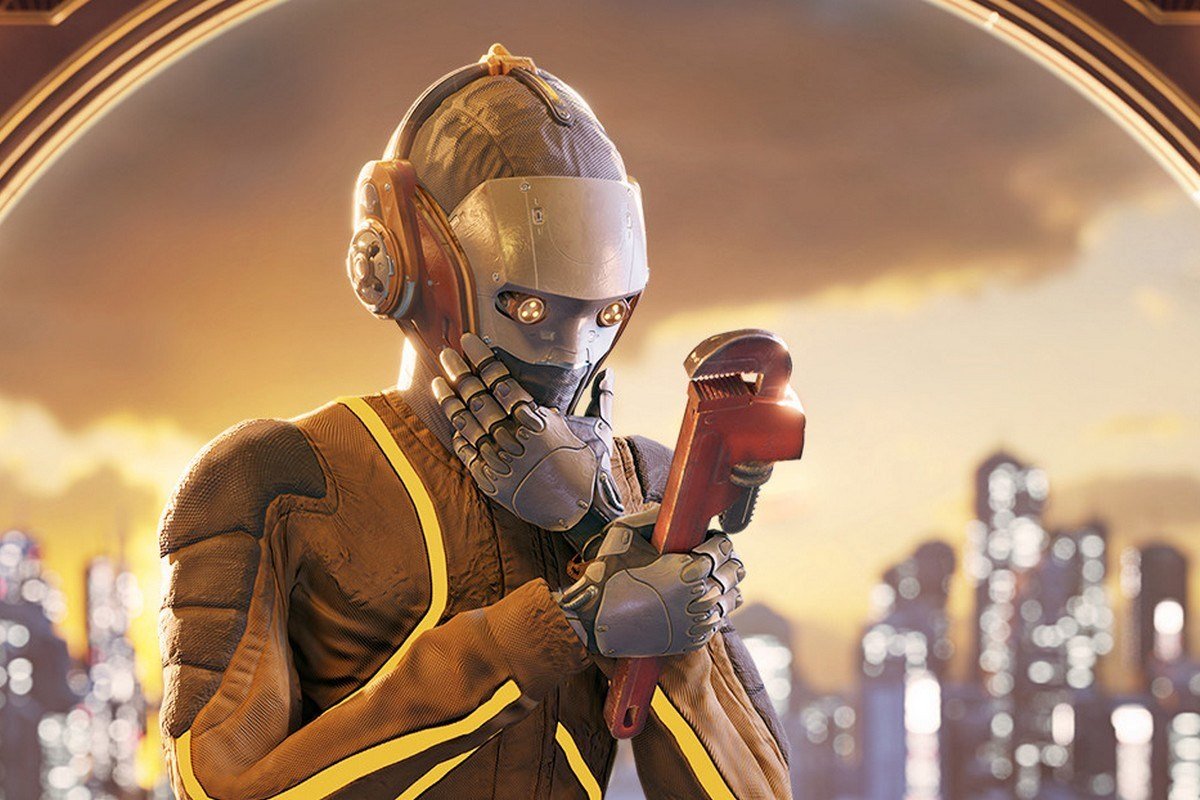 Just in time for the release of the newest Radeon RX 6000 video cards (the first models will be released on November 18), which, judging by the first tests, should compete with the “green” GeForce RTX 3000, the developers of UL Benchmarks announced the release of a new 3DMark DirectX Raytracing test suite. As you might guess from the name, this benchmark is designed to evaluate performance in ray tracing. That is, for the evaluation of specialized units within the GPU, designed for hardware acceleration of the corresponding tasks.

The test result depends entirely on the “raw” performance of the GPU in ray tracing. Compared to traditional rendering, ray tracing can more accurately simulate the interaction of light with a camera aperture.

In the 3DMark DirectX Raytracing test, the rays from the camera are tracked across the field of view with small random shifts to simulate the effect of depth of field. The frame rate is determined by the time it takes to track and shade a specified number of samples for each pixel, combine the results with previous samples, and display the result on screen.

Users can customize the number of samples for each pixel, tracking how this affects image quality and frame rate. In addition, the developers have provided a special interactive mode that allows you to move around the test scene and take screenshots. It allows you to control the focus point and aperture of the camera to explore various depth-of-field effects using ray tracing.

For owners of 3DMark Advanced Edition software, the benchmark is available for download as a free update on Steam. To run it, you need 64-bit Windows 10 with May 2020 Update (version 2004) and a graphics card with drivers that support DirectX Raytracing Tier 1.1.