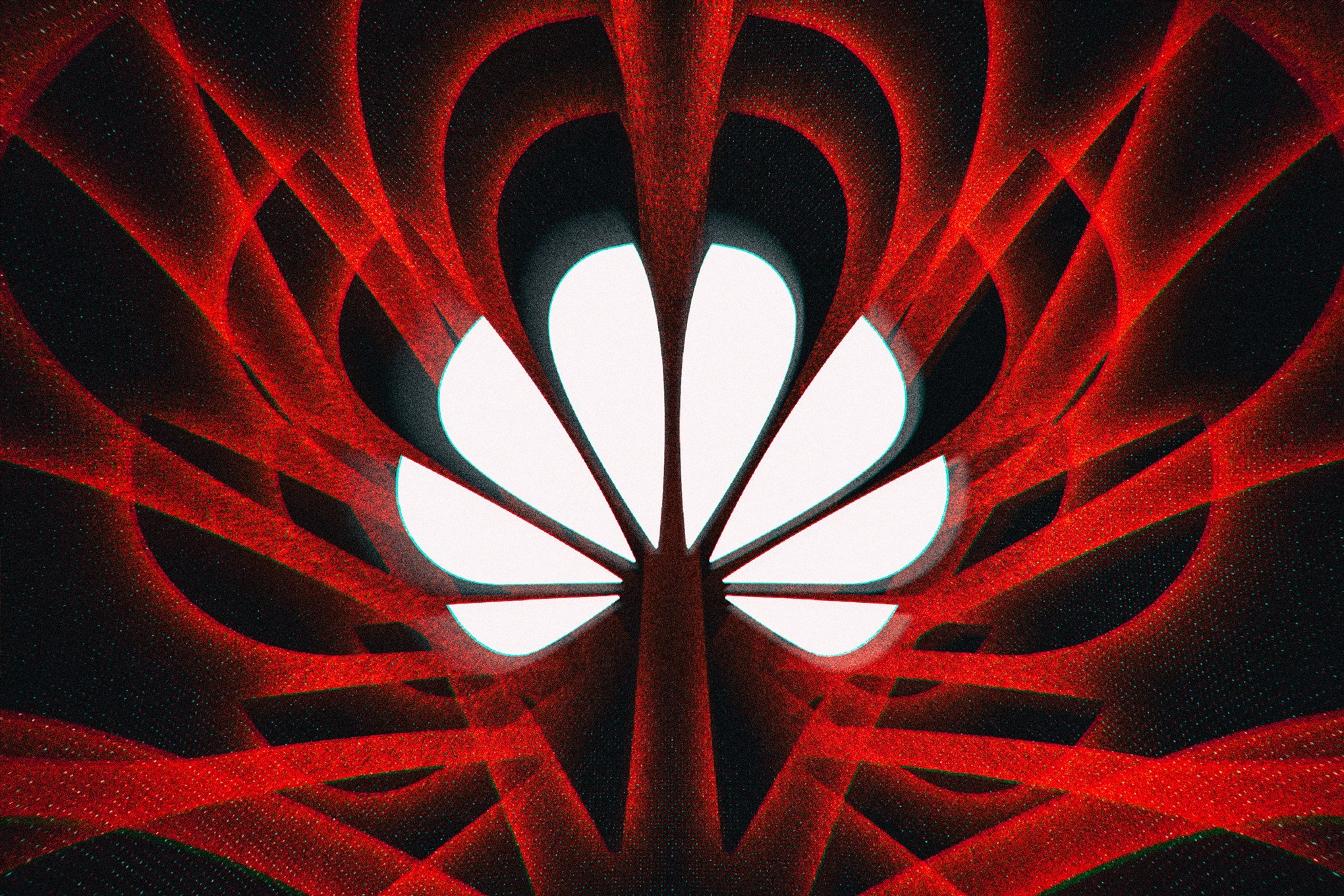 The UK government will prohibit the installation of new Huawei equipment for 5G communications from September 2021. The decision is part of the Chinese company’s technology phase-out initiative by 2027.

This decision by the UK authorities means that any telecommunications companies with stocks of Huawei equipment will no longer be able to use it for long-term 5G deployments. According to the Financial Times, some companies have been stocking up on such equipment since the summer. However, the company will still be allowed to service Huawei’s old equipment after September 2021.

This week, a new bill will be discussed in the UK Parliament that will legislate a ban on Huawei equipment and establish appropriate rules. Under the Telecommunications Security Act, telecommunications companies can be fined up to 10% of turnover, or £ 100,000 per day, if they fail to comply with the new security standards.

While rivals Ericsson and Nokia have already entered into several contracts to replace Huawei’s equipment, the government is pledging to invest £ 250 million to stimulate the growth of smaller players in the industry. This initiative aims to mitigate the negative impact of the phasing out of Huawei equipment in 5G networks. It will include the creation of a new national telecommunications laboratory, as well as investments in new open radio technologies.

YOU CAN ALSO READ:  Belkin releases new chargers and holders for iPhone - this time without Apple certification

Huawei has not yet commented on the situation. The company has previously consistently denied a threat to national security. The company’s vice-president, Victor Zhang, said the UK’s decision to ban the use of its equipment on the country’s networks was “politically motivated and not based on a fair assessment of risks.”