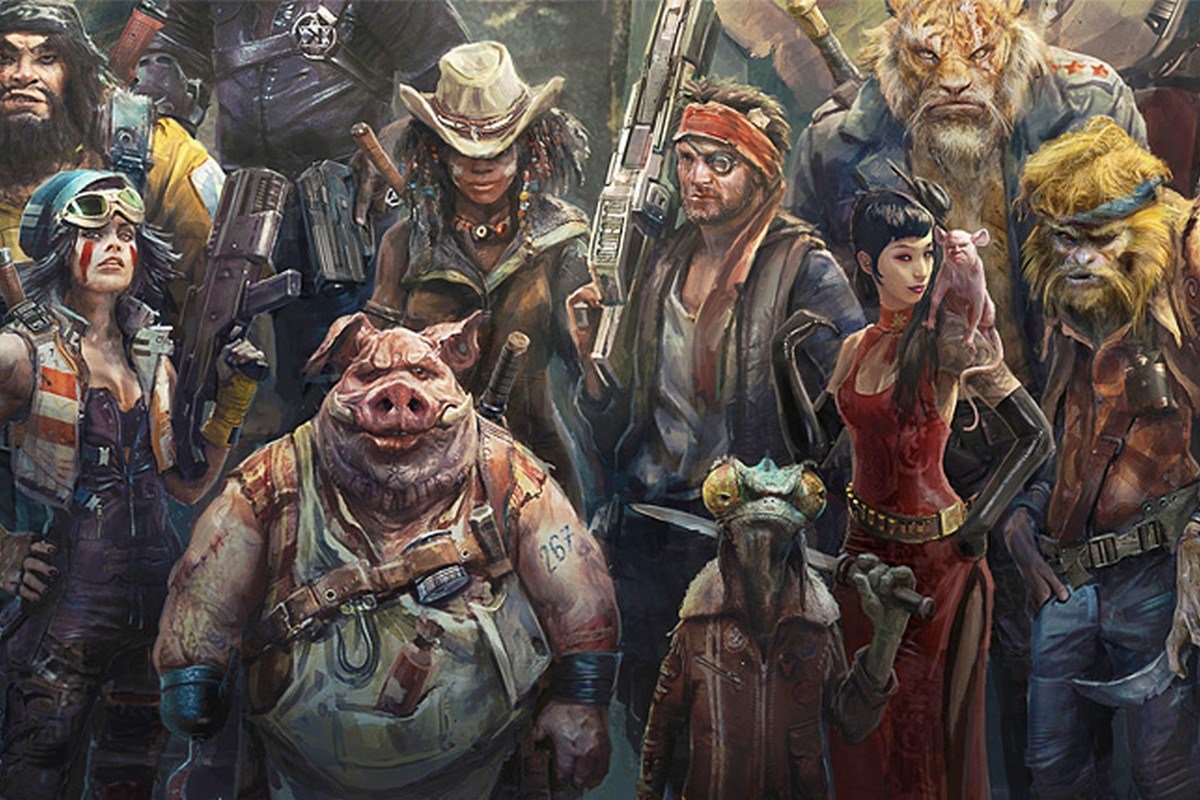 Apparently, the informal term AAA (triple-A), which has been used by major publishers since the late 1990s to denote a class of high-budget computer games, is outdated and games of a new class – AAAA – are waiting for us. At the very least, major publishers are increasingly using the term to refer to future big projects to set them apart from other AAA games.

In the wake of Microsoft, which previously labeled Forza Motorsport 5 as an AAAA game and announced that its new studio, The Initiative, was created specifically for new AAAA games, Ubisoft began using the term. True, so far only within the company, and not publicly. Proof of this is the LinkedIn profiles of several Ubisoft developers who, when talking about future projects, refer to them as AAAA games. This was noticed by Twitter user Timur222.

References to the development of unknown AAAA games can also be found on the developer pages of Ubisoft’s Berlin and Bordeaux departments. It is possible that the AAAA game from the Berlin studio may mean Far Cry 6.

Unsure what this is.
unannounced Quadruple A game at Ubisoft Berlin. pic.twitter.com/cmkLRH3r4l

Ubisoft Bordeaux is working on an AAAA game. pic.twitter.com/MqLKnKXEat

It is not yet clear what exactly is the meaning of the term AAAA, and whether it exists at all. Will these games really go to a whole new level when compared to current AAA games? Or AAAA is just a marketing term to justify price increases for next-gen games. Common skepticism suggests that, most likely, the latter, but it will be possible to find out for sure only after the release of these very AAAA games.