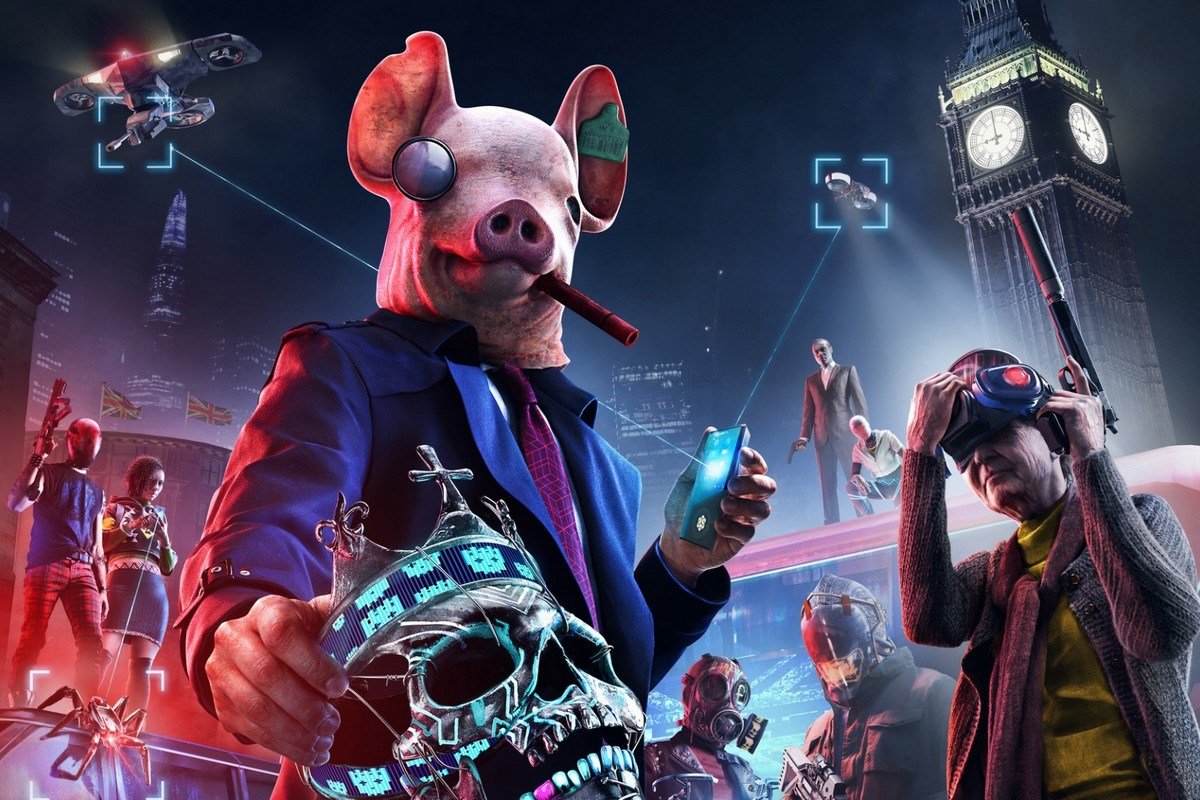 On November 3, hackers released the source code of Watch Dogs: Legion, which was released on October 29 on PC, PS4 and Xbox One. The 560 GB archive appeared simultaneously on several pirate sites. The official announcement by Ubisoft about the leakage of its new game was not long in coming.

Ubisoft spokesman in Eurogamer comment stated that recent statements by hackers did not go unnoticed and the company is investigating a possible breach of its security systems.

Among the first about the leak reported DSOGaming website, stating that the archive contains the source code for Watch Dogs: Legion. Shortly thereafter, a Twitter user under the nickname / PPG /, who examined the contents of the archive, noted that among the files published by hackers contained only assets and development tools used by Ubisoft.

Presumably, the hacker group Egregor is behind the leak – two weeks before the release, the attackers announced the theft of the Watch Dogs source code: Legion, by threatening Ubisoft to make it public if the company refuses to negotiate. Then andthe building did not publicly respond to the hacker’s threats.

As suggested user / PPG /, the studio could not pay the hackers the full amount they demanded (for unlocking the servers, but not for distributing files).

In October, the hacker group Egregor claimed that they also managed to gain access to internal documents of the Crytek studio. And just the other day, the documentation was on the network – from it it became known about the development of Crysis Next and Crysis VR.