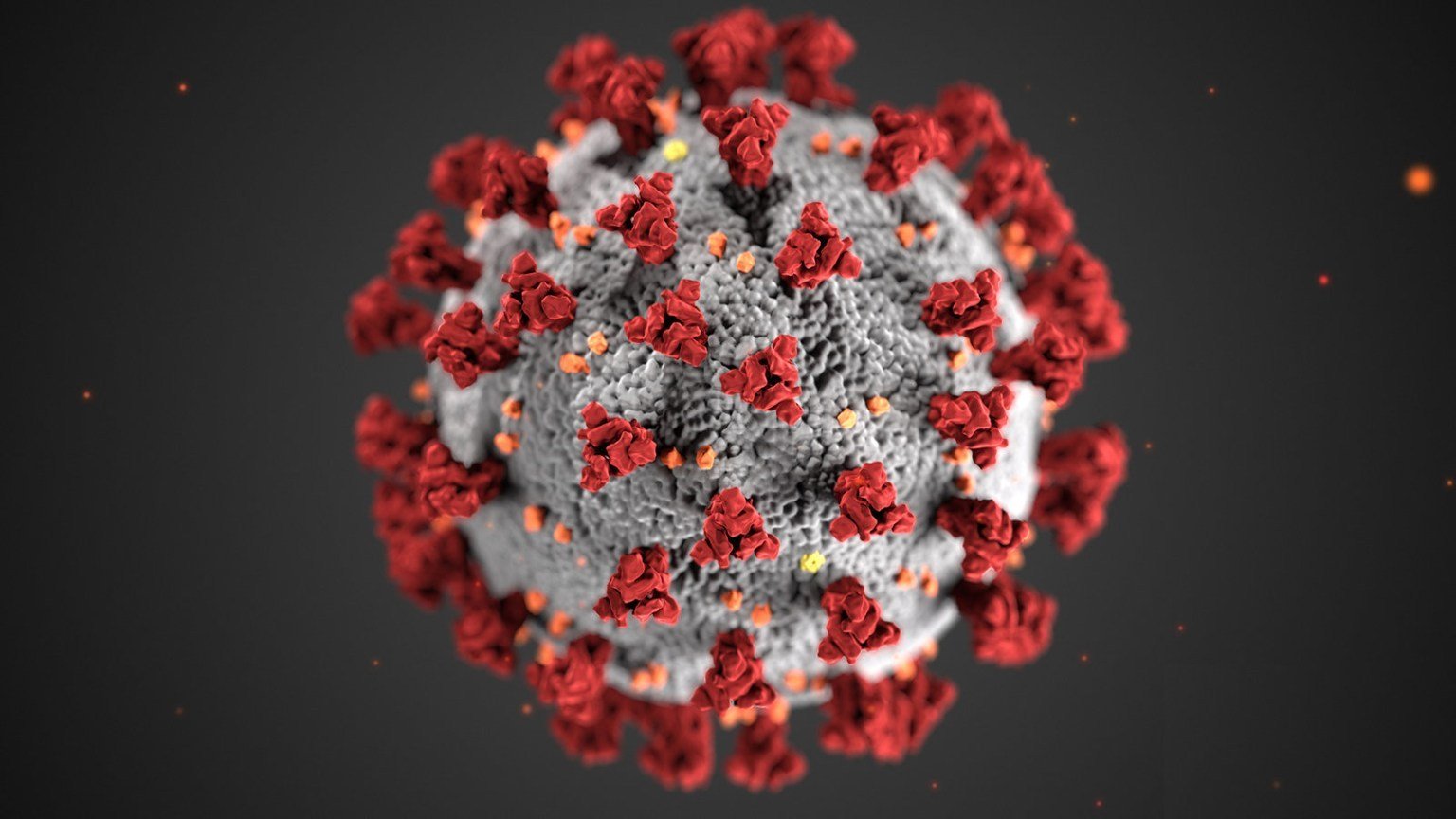 The day after the UK government announced the largest number of new cases of coronavirus in England, the likely reason for such a significant increase in the rate became known. According to various sources, a Microsoft Excel spreadsheet containing laboratory results has reached its maximum size. Thus, 15,841 cases identified between 25 September and 2 October were not uploaded to the UK government’s COVID-19 dashboard. Thus, there was a delay in the transmission of more than 15,000 infections.

Public Health England has not confirmed that an Excel issue was causing the incorrect numbers of new infections. However, the organization referred to a “technical problem” in the “data upload process” used by officials to share positive test results online. Microsoft Excel spreadsheets can contain up to 14384 columns and up to 1048576 rows. While the exact nature of the problem is not yet known, these restrictions are believed to be at fault.

Public Health England adds that despite the delay in reporting new cases of COVID-19, each positive result was reported to those infected and instructed to self-isolate if necessary. All ill-timed infections were reported to the UK contact tracing platform by 1:00 am on 3 October. This led to a significant increase in the indicator. In addition, inaccurate data and delayed reporting could have set the UK government’s Test & Trace efforts back by more than a week.

YOU CAN ALSO READ:  OnePlus CEO and co-founder Carl Pei leaves the company after 17 years

By the way, Excel has not let researchers down for the first time.

“Genetics 0 – 1 Excel”. Several dozen human genes had to be renamed to stop the Microsoft spreadsheet from confusing their names with dates