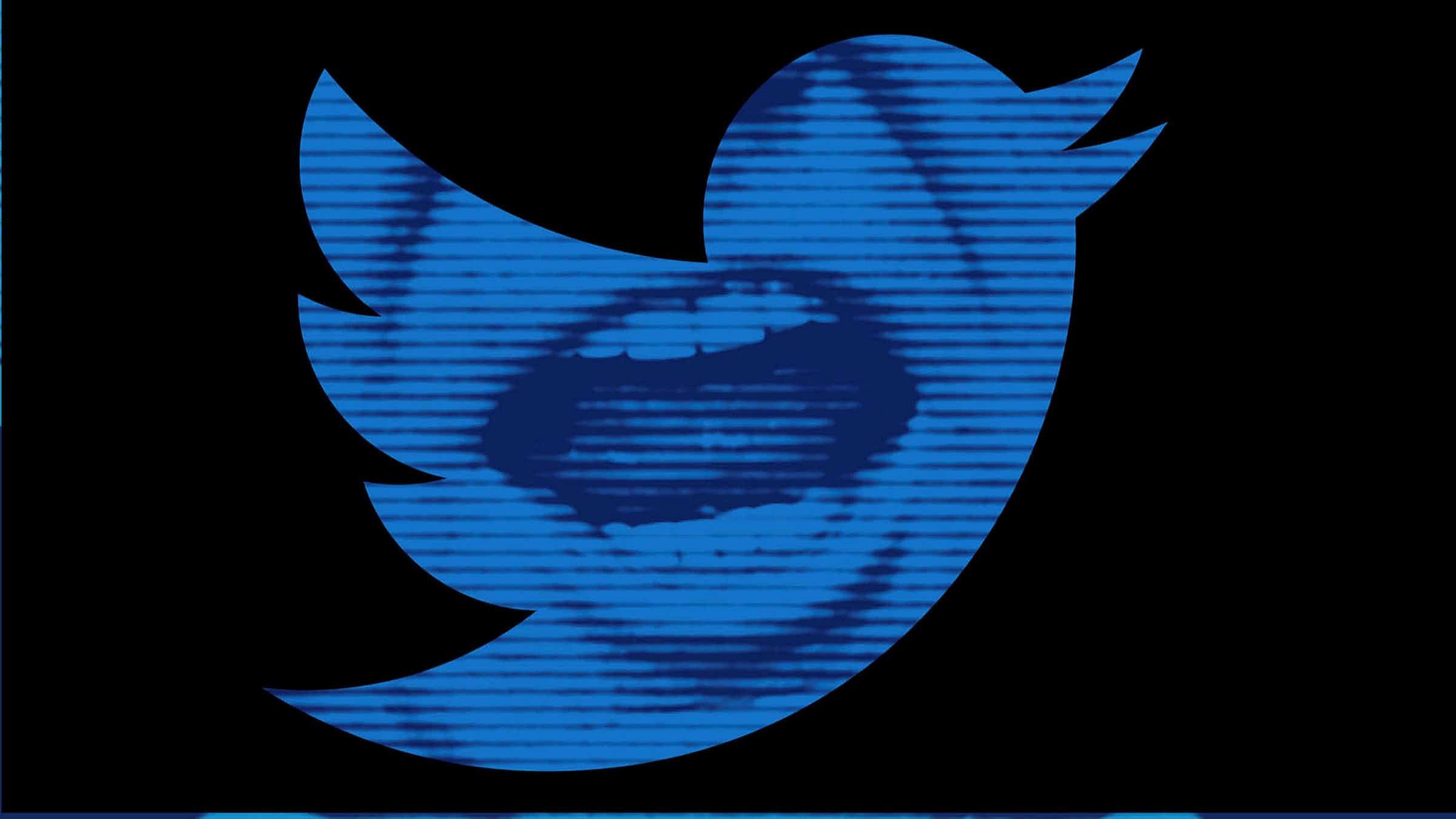 On the evening of January 8, 2021, the administration of the social network Twitter announced the permanent blocking of the personal account of the current US President Donald Trump @realDonaldTrump – the decision was made two days after a rally of Trump supporters that ended with the storming of the Capitol and the death of five people.

After close review of recent Tweets from the @realDonaldTrump account and the context around them we have permanently suspended the account due to the risk of further incitement of violence.https://t.co/CBpE1I6j8Y

After carefully reviewing the latest tweets from @realDonaldTrump and their context, we have decided to permanently block this account due to the risk of further incitement to violence.

After blocking his personal account, Trump tried to use the president’s official account @POTUS, which will be handed over to Joe Biden upon taking office on January 20. However, sometime after publication, these tweets (below) were deleted by the Twitter administration. 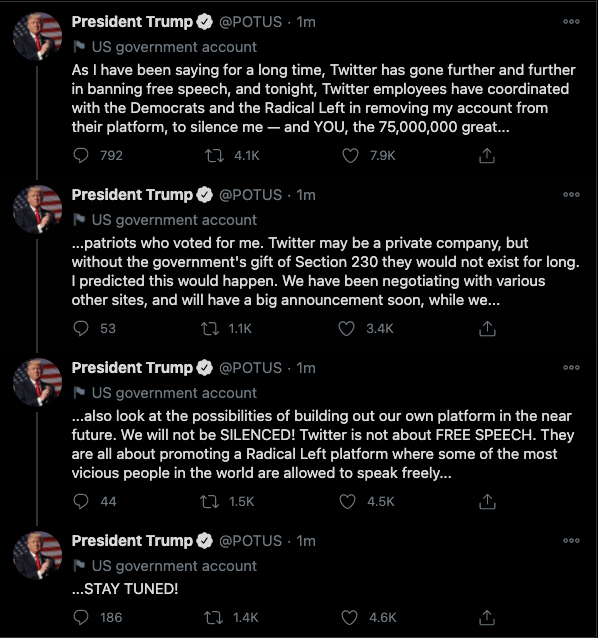 In a press release, the administration provides a detailed breakdown of Trump’s last two tweets, posted by Trump after a 12-hour temporary blocking January 6 in connection with the riots in Washington and explains why he considers them so, which can lead to further escalation of the conflict. In particular, a tweet in which Trump reported on the refusal to take part in the inauguration of newly elected President Joe Biden, the Twitter administration considered a possible signal for decisive action for those who could potentially plan an attack. For them, the inauguration will be a “safe” goal since the incumbent will not be present. Simultaneously, the use of the word “American patriots” to describe some of his supporters is also interpreted as supporting those who commit violent acts at the Capitol.

Plans for new armed protests are already circulating on the social network and other platforms, including calls for a second attack on the Capitol and other government buildings on January 17, 2020.

Twitter Representative reported The Verge that Trump would not be able to bypass the ban – the administration has assured that, upon detection, it will immediately delete all tweets he wrote from another account (@POTUS) and block attempts to create a new account.