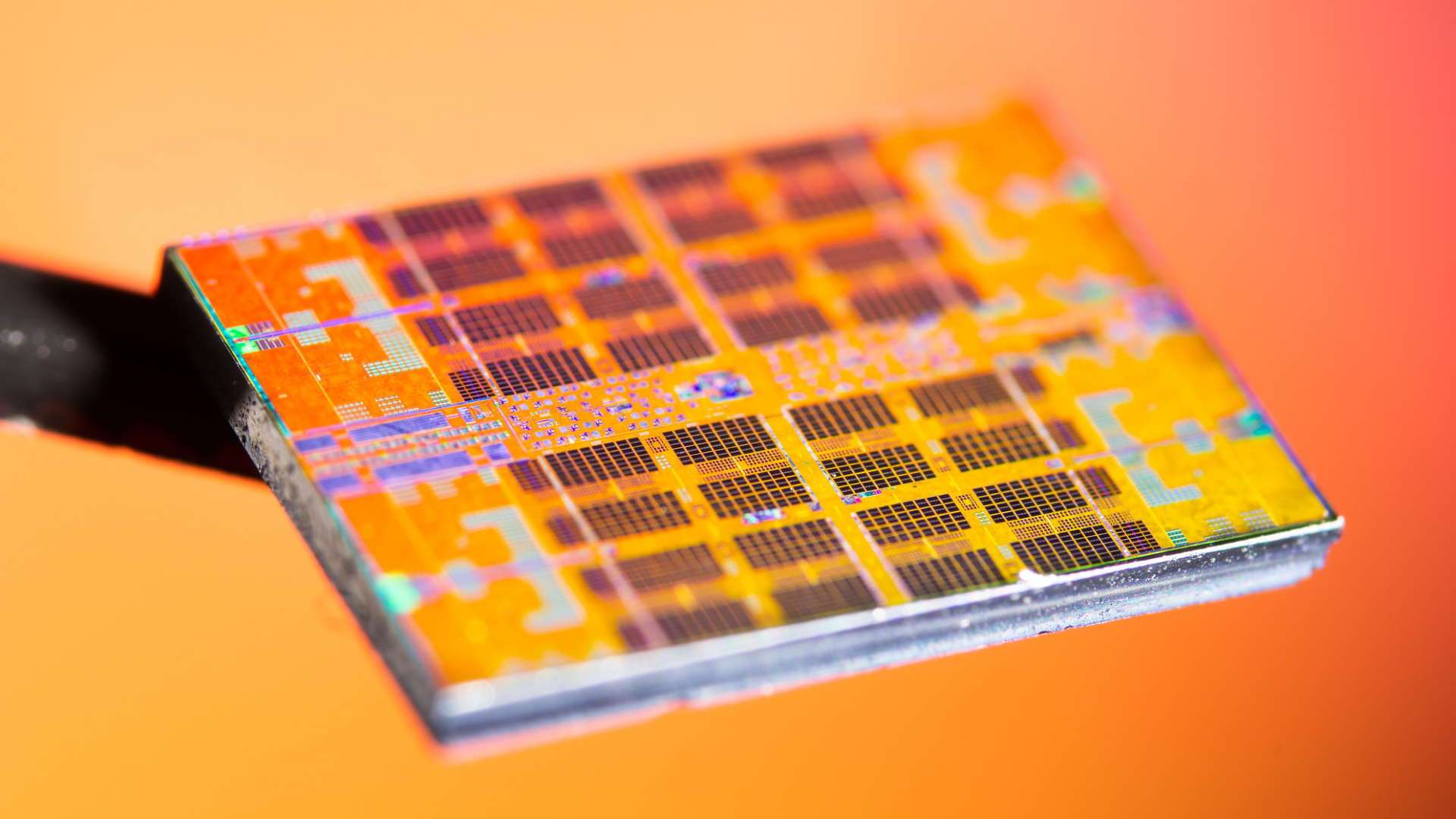 The current rarely used N7 + process technology is being replaced by the new N5 process technology. This will be the process of the second generation of DUV (deep-ultraviolet) and EUV (extreme-ultraviolet) technologies. The mass production of chips based on this technological process was launched several months ago, and the finished products are already being shipped to customers. The finished consumer products with N5 chips will hit the market this fall. Chipmaker notes that the new process technology is progressing, and the defect density is a quarter better than the N7 technology, it will continue to improve in the future. In addition, the yield of good chips at the time of mass production was better than that of the predecessors N7 and N10.

The company is working on an improved workflow that is based on the current N5P but will provide some improvements. In particular, the increase in productivity will be 5%, and the increase in energy efficiency – 10%.

Additionally, TSMC is developing a new N4 process that will be the result of further evolution of the N5 with additional EUV levels. The risky production of chips using this process technology will begin in the fourth quarter of 2021, and mass production in 2022.

In addition, the company shared for the first time official information on the upcoming 3nm N3 process technology. It will be based on FinFET technology and will receive “innovative features” for scalability. Compared to the N5, the N3 process technology will provide a performance gain of 10-15% while maintaining the same level of energy consumption, or it will reduce energy consumption by 25-30% with comparable performance. The density of placement of logical components will increase by 1.7 times, though not for all structures. In some cases, the gain may be as little as 1.1x. The risky production of chips using the N3 process technology is planned to start in 2021, and it is planned to move to the stage of mass production in the second half of 2022.

The company is also gearing up to master the 2nm process. Work in this direction begins with the construction of a factory and a separate research center. The new enterprise will employ about 8 thousand employees. TSMC has already acquired land in Hsinchu to expand its research and development center. The 2-nanometer process technology is planned to be developed on the basis of GAA (gate-all-around) technology instead of FinFET, which will become the basis of the 3-nanometer process technology.