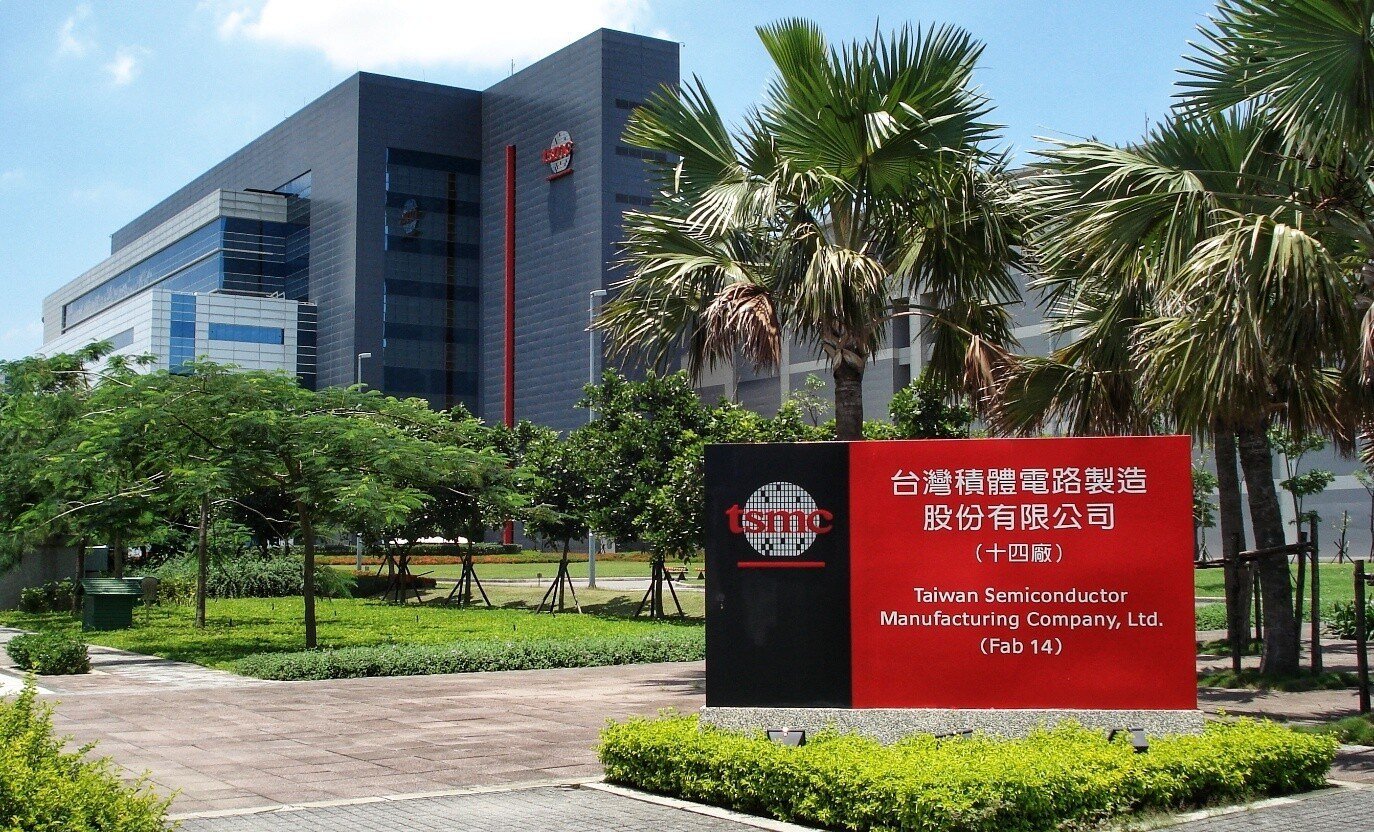 TSMC has completed a manufacturing factory that will manufacture chips based on the next-generation technology – using a 3-nanometer process technology.

TSMC’s new manufacturing facility is located in Southern Taiwan Science Park near Tainan. The company intends to start mass production of chips in this factory using a 3nm manufacturing process in the second half of 2022. One of the first customers of the new technical process is expected to be Apple.

The new 3nm FinFET manufacturing process is expected to deliver a 15% increase in productivity over the current 5nm process. It is also expected to reduce power consumption by 30% and increase component density by 70%. But the bottom line will largely depend on the specific architecture of the chips.