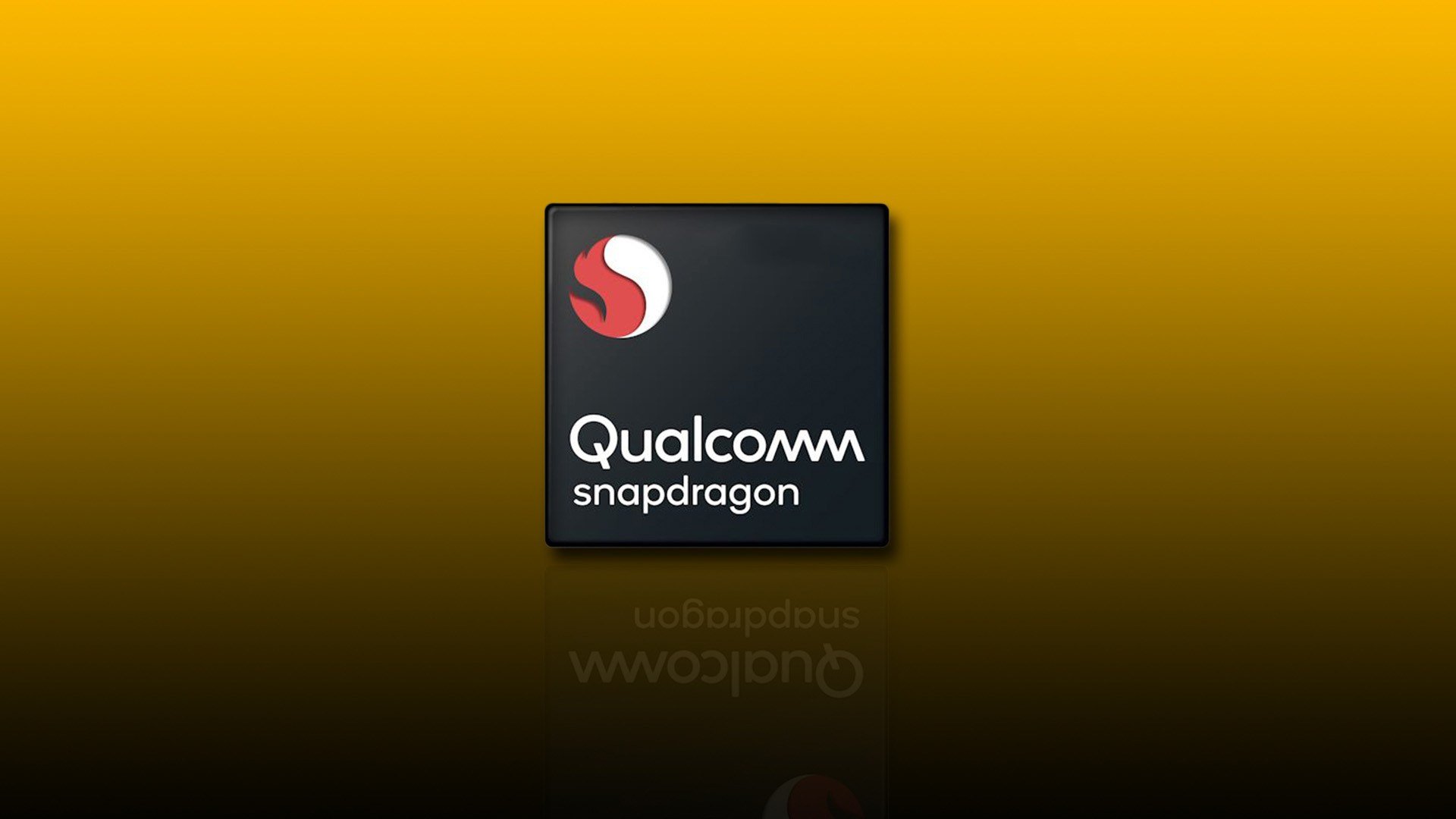 Following the impressive benchmark results, the first technical details of the flagship Snapdragon 875 SoC for the next generation of Android smartphones have emerged.

The new leak is consistent with previous reports that the Snapdragon 875 is built in the same way as its predecessor (Snapdragon 865) – with a three-cluster CPU (one high-performance core, three mid-range and four energy efficient). The most powerful core of the Snapdragon 875 is the Cortex-X1 (it is 20% faster than the Cortex-A77). Previously, we heard that the Snapdragon 875 could be the only flagship SoC with a Cortex-X1 core. Also, the CPU configuration will include three medium-sized Cortex-A78 cores and four energy-efficient Cortex-A55 cores. The insider indicates the frequencies for all cores: Cortex-X1 – 2.84 GHz, Cortex-A78 – 2.42 GHz, Cortex-A55 – 1.80 GHz.

Surely many were counting on a higher frequency of the most productive core, given the 5-nm process technology and the fact that the most productive core of the current 7-nm SoC Snapdragon 865+ operates at 3.1 GHz and can accelerate to 3.4 GHz. In addition, as shown by recent test results, the fastest core Exynos 2100 operates at a frequency of 3 GHz. But it looks like Qualcomm has decided to rely on energy efficiency. Time will show how justified this decision will be.

It is not yet clear if the Snapdragon 875 will get an integrated Snapdragon X60 5G modem, but the manufacturer will likely continue to sell it separately as an external modem.

The Snapdragon 875 will be announced at the Snapdragon Tech Summit in Hawaii, December 1-2. The first production smartphones based on Snapdragon 875 are expected to be Xiaomi Mi 11 and Samsung Galaxy S21. Their release is expected in January 2021.